It can perform a staggering 93 quadrillion calculations per second! 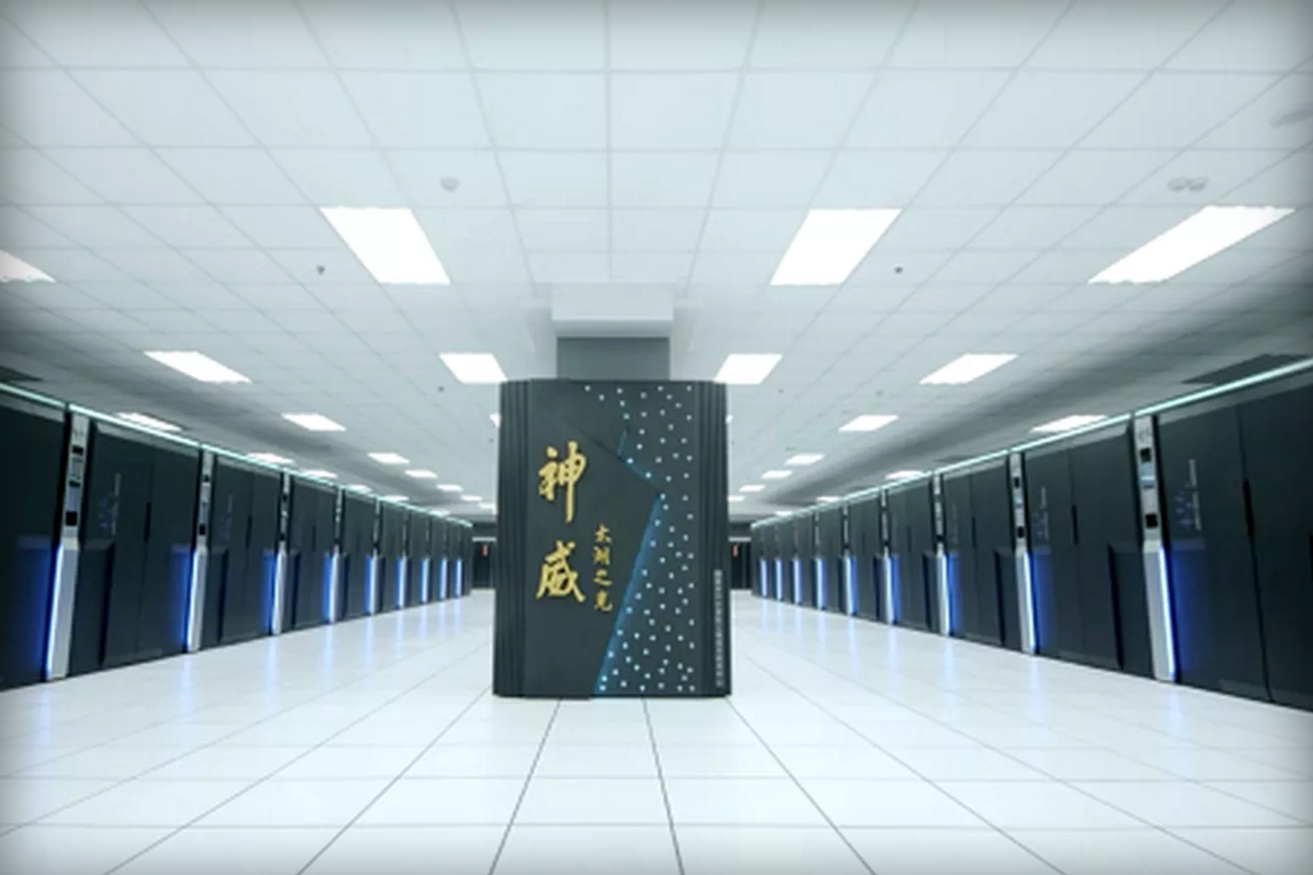 The world has a new supercomputer, and it beats all the rest by a long shot. The computer, which was built by Chinese engineers using their own homegrown chip technology, has been declared the world's fastest.

This news isn't too surprising, as China has been taking the lead in a host of industrial and technological efforts. Indeed, this development underscores the fact that China is no longer as reliant on the United States for its semiconductor technology.

The tech is known as the Sunway TaihuLight. It more than triples the speed of Tianhe-2. Reports assert that the new record holder is capable of performing a staggering 93 quadrillion calculations per second (which is otherwise known as as petaflops).

“As the first number one system of China that is completely based on homegrown processors, the Sunway TaihuLight system demonstrates the significant progress that China has made in the domain of designing and manufacturing large-scale computation systems,” Center director Prof. Dr. Guangwen Yang told TOP500 News, noting the significance of this development.

The previous record-holder is the Tianhe-2, which is also located in China. For three consecutive years, China topped the global list for the most powerful supercomputer with the Tianhe-2, which translates as Milky Way-2. It is a computer that is located at the National University of Defense Technology (NUDT). Ultimately, it can perform some 33.8 quadrillion calculations in just one second.

But Tianhe-2 gets blown away by this latest contender.

And how does the rest of the world stack up? Well, not that great. The Sunway TaihuLight is roughly five times more powerful than the fastest system in the United States, which is now ranked third worldwide.

Read This Next
Going Wireless
Hackers Took Over a Subdomain of Wired.com for Several Months and Replaced It With Sleazy Online Casino Content
Heating Up
Employees at TikTok Apparently Have a Secret Button That Can Make Anything Go Viral
Nothing's Real Anymore
JPMorgan Says Startup Tricked It Into an Acquisition by Cooking Up Millions of Fake Users
Enemy Mine
Elon Musk Now Denies That His Family's Emerald Mine Existed, In Spite of Previously Bragging About It
Sounding Off
Adult Performers React to Law Requiring Photo ID to Watch Online Porn
More on Future Society
Musk Rats
Yesterday on the byte
Twitter Is Quietly Re-Suspending the Lunatics Elon Musk Let Back On
Spreadsheet Guy
Tuesday on the byte
Sam Bankman-Fried Posts Excel Docs That He Says Shows Nothing Was His Fault
Nip Split
Jan 22 on the byte
Meta Board Trashes Facebook's "Convoluted and Poorly Defined" Female Nipple Rule
READ MORE STORIES ABOUT / Future Society
Keep up.
Subscribe to our daily newsletter to keep in touch with the subjects shaping our future.
+Social+Newsletter
TopicsAbout UsContact Us
Copyright ©, Camden Media Inc All Rights Reserved. See our User Agreement, Privacy Policy and Data Use Policy. The material on this site may not be reproduced, distributed, transmitted, cached or otherwise used, except with prior written permission of Futurism. Articles may contain affiliate links which enable us to share in the revenue of any purchases made.
Fonts by Typekit and Monotype.