The Next Most Powerful Supercomputer in the U.S. Is Almost Complete

The Summit supercomputer will solve some of science's most complex problems. 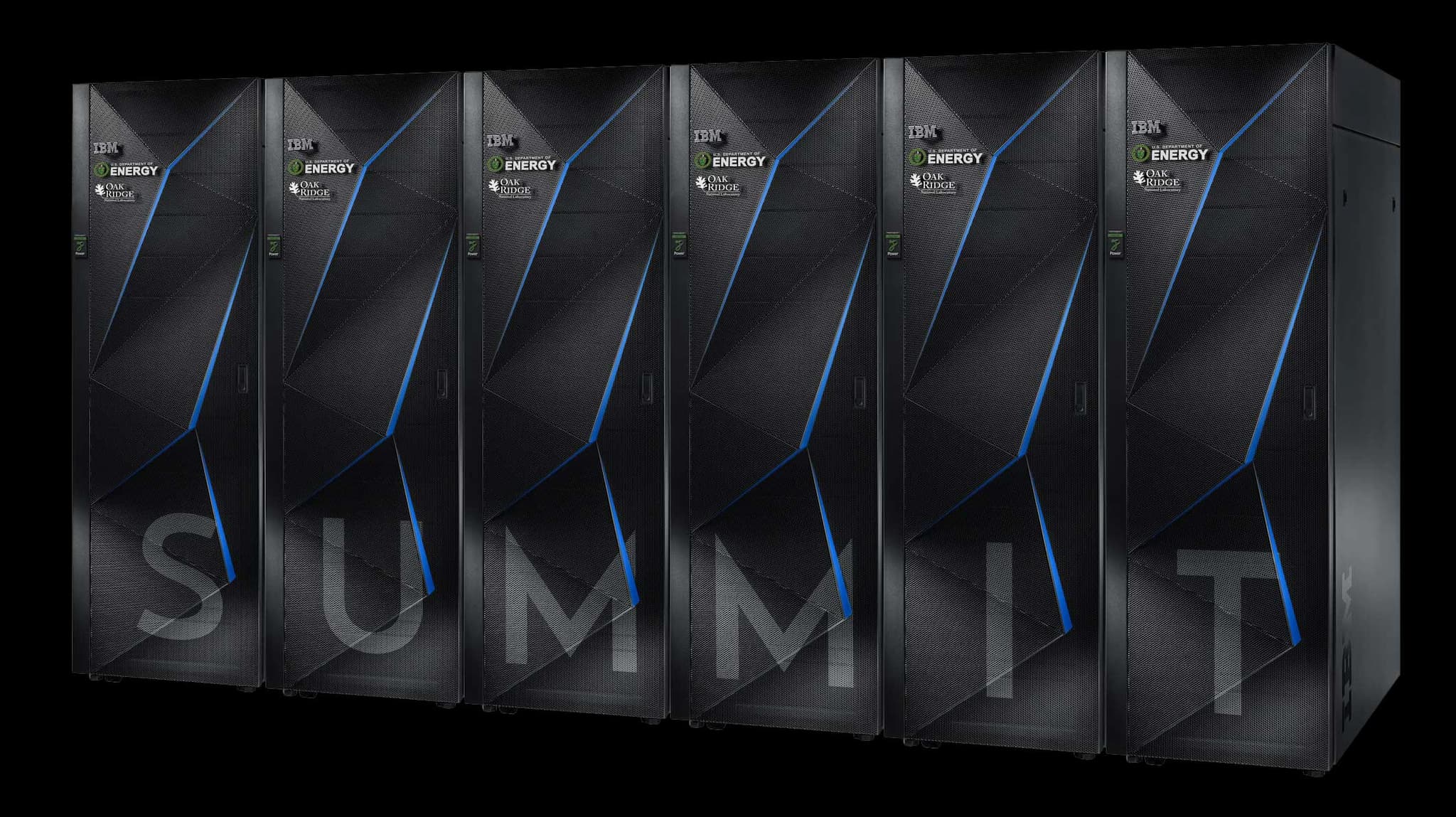 Inside one of the rooms of the Oak Ridge National Laboratory (ORNL) at Tennessee, the next fastest and most powerful supercomputer in the U.S. is getting ready to solve some of science's biggest questions. Meet the Summit supercomputer, which is designed to be the predecessor to ORNL's current high-performance supercomputer called Titan.

Supercomputers have been around for some time now. The high-performance computing these devices are capable of make them ideal for running larger and more complex computational problems, such as those that deal with questions of science. For Oak Ridge Leadership Computing Facility project director Buddy Bland, these type of big problems would make a good test for Summit's capabilities.

"We will try to run some big problems," he told the Knoxville News Sentinel, referring to the period of "early science" Summit will be busy with as soon as it becomes operational in 2018. The remaining parts of Summit will come in February, Bland said, "Then we would expect the machine to be built up and accepted sometime next summer."

Once built, the science problems Summit will tackle include testing and developing stronger, lighter manufacturing materials; the use of sound waves to model the inside of the Earth; and other astrophysics projects that explore the universe's origins.

"For instance, we'll be looking into why supernovae explode," Bland said. "When stars explode, they create all of the elements we find in the universe, everything that's part of you and me and part of this planet gets created." The ORNL team expects Summit to be available for open research by 2019.

Currently, the world's fastest and most powerful supercomputer is in China. The Sunway TaihuLight is capable of 93 peta floating-point operations per second (FLOPS) of computing power, with a theoretical peak of 125 petaFLOPS. A FLOP measures computing speed, and a petaFLOP is equal to one thousand million million (1015) FLOPS. Today's regular computers, in contrast, can only perform about 63GFLOPS, although Intel has developed a chip that can give your desktop computer some teraFLOPS of power.

Summit, on the other hand, would be capable of 200 petaFLOPS, which potentially outperforms the Sunway TaihuLight. It's able to do this thanks to GPU-accelerated computing, which means it uses a central processing unit — like regular computers do — but is coupled with graphical processing units (GPUs) to perform computations. GPUs create realistic visuals in video games, but they also help scientists when they use supercomputers to understand physical phenomenon.

"For the first time, we were able to do a simulation of a star exploding in three dimensions and we found that it wasn't symmetric all the way around," Bland said, referring to an exploding star simulation ORNL ran on the Titan. "When a star starts collapsing in on itself and then explodes out, you've got these rolling and tumbling things."

In short, the Summit will be the fastest supercomputer around by 2018. But ORNL doesn't want to stop there. By 2021, they plan on developing the world's first exascale computer, capable of processing information at one exaFLOP or a billion billion operations per second. That's 50 times faster than the fastest supercomputer. Still, as powerful as these supercomputers will be, scientists are also looking forward to a universal quantum computer.

Read This Next
Biological Code
The World's First Reprogrammable DNA Computer is Here
Futurism
America Now Has The Fastest Supercomputer In The World. Here’s Why That Actually Matters
Futurism
A New Kind of Memory Could Make RAM and ROM Obsolete
Futurism
How the United States Plans to Reclaim Its Supercomputer Dominance
Futurism
Quantum Computing Is Going to Change the World. Here's What This Means for You.
More on Robots & Machines
Balloon Pop
Yesterday on the byte
Footage Shows Chinese Balloon Being Shot Down
From the Dept. of...
Thursday on futurism
The Best Mini Fridges of 2023
Blow Up Doll
Monday on the byte
Ukraine Accuses Russia of Using Inflatable "Dummy Tanks," Which Deflated
READ MORE STORIES ABOUT / Robots & Machines
Keep up.
Subscribe to our daily newsletter to keep in touch with the subjects shaping our future.
+Social+Newsletter
TopicsAbout UsContact Us
Copyright ©, Camden Media Inc All Rights Reserved. See our User Agreement, Privacy Policy and Data Use Policy. The material on this site may not be reproduced, distributed, transmitted, cached or otherwise used, except with prior written permission of Futurism. Articles may contain affiliate links which enable us to share in the revenue of any purchases made.
Fonts by Typekit and Monotype.