America Now Has The Fastest Supercomputer In The World. Here’s Why That Actually Matters

It's the first try at what the supercomputers of the future may be like. 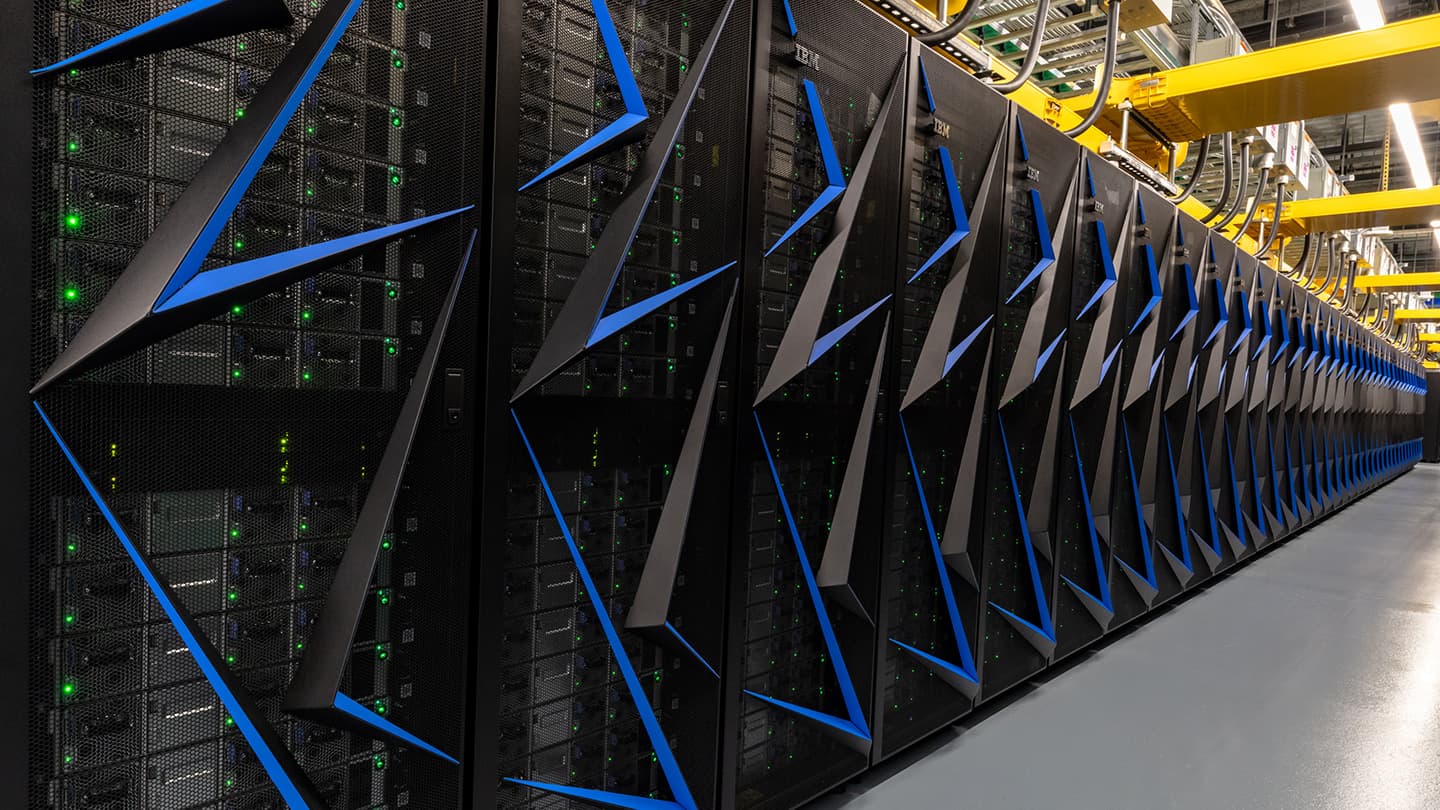 Nations are constantly jockeying to have fastest supercomputer in the world. After an era of Chinese dominance in the field, the United States has a new entrant, the Summit, that has already blown the competition away.

Summit is truly a remarkable piece of engineering. Located at the Oak Ridge National Laboratory in Tennessee, Summit holds the world record of 200 quadrillion calculations per second — that’s about 100 million times more than a typical computer. It is now, officially, the fastest supercomputer in the world. That means its processors can go through more cycles per second (measured in FLOPS), which allows it to make a given computation more quickly than any other.

Building Summit means that some geeks can pump their fists and chant “U! S! A!” but the implications are bigger than just a good old-fashioned international competition.

According to The Wall Street Journal, researchers will be using Summit to try and solve some big medical questions, such as developing new treatments for Alzheimer’s or addiction. And as MIT Technology Review reported, Summit marks the first time that a supercomputer was designed specifically to work with the latest in artificial intelligence developments.

This means that even more than its incredible computing power, Summit is built to find answers to questions in ways that people wouldn’t even think to program into a computer. For instance, Summit’s machine learning capabilities could be trained to go through as much medical data as could possibly be fed to it to find never-before-detected causes or signs of diseases.

The researchers who built Summit hope to use it as a trial for the supercomputers of the future. If Summit is able to perform as engineers expect it to, and the new tricks they used to build it (like the emphasis on machine learning) pan out, then Summit could inspire computers capable of so-called exascale computing, the name for when a computer could complete one quintillion calculations per second, according to MIT Technology Review. For reference, Summit only has one-fifth the power of an exascale supercomputer. So we've got a ways to go.

It’s too soon to know for sure how this will all pan out, but at the very least having the world’s best supercomputer at Oak Ridge will likely help the U.S. maintain its position as a world leader in science and tech.

Read This Next
Mini-Brain in the Cell Membrane
This Startup's Computer Chips Are Powered by Human Neurons
Hail SanTO
This Robot Reads the Bible to Old People in Nursing Homes
Busy Bots
Scientists Are Teaching AI-Powered Robots to Reproduce, Evolve
Back Again
Google's Revived Robotics Department Prioritizes Powerful AI
War Machine
Russia Is Planning A "Ground Force" of Armed Military Robots
More on Robots & Machines
Robot Arm News
Yesterday on the byte
European Space Agency Shows Off Concept for Martian Sample Picker-Upper
From the Dept. of...
Yesterday on futurism
The Best Desk Lamps of 2023
Robot Ridicule
Jan 28 on the byte
Hilarious Video Shows Boston Dynamics Robot Failing Horribly
READ MORE STORIES ABOUT / Robots & Machines
Keep up.
Subscribe to our daily newsletter to keep in touch with the subjects shaping our future.
+Social+Newsletter
TopicsAbout UsContact Us
Copyright ©, Camden Media Inc All Rights Reserved. See our User Agreement, Privacy Policy and Data Use Policy. The material on this site may not be reproduced, distributed, transmitted, cached or otherwise used, except with prior written permission of Futurism. Articles may contain affiliate links which enable us to share in the revenue of any purchases made.
Fonts by Typekit and Monotype.