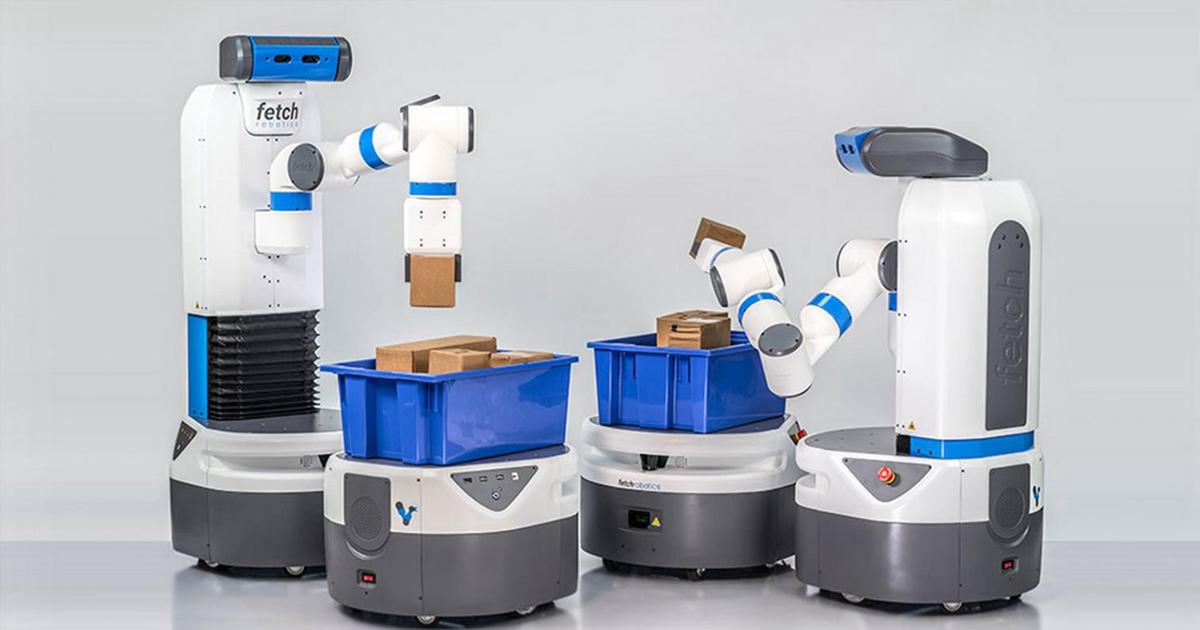 Google is working to revitalize its lapsed robotics program. And this time, it's working under the assumption that the secret to powerful robots is better artificial intelligence.

That means that Google's robots will produce fewer humanoid robots and instead focus on simpler machines running powerful software, according to The New York Times — a tack which, with the resources of one of the world's wealthiest corporations, could vastly improve our best robots.

Use What You Know

The focus on AI and software isn't surprising, considering the new director of Robotics at Google is Vincent Vanhoucke, who helped Google launch its ongoing AI research department.

Several contractors and robotics researchers told the Times that they've found machine learning AI valuable in their projects, which involve things like training a robotic hand to grasp delicate objects.

"Learning is actually helping us overcome the challenges of low-cost robots," said Vikash Kumar, a Google roboticist working on a robotic arm that tosses objects into a box — he found that focusing on AI helped make the arm more precise than when only focusing on hardware.

Robotics at Google is the latest iteration of a tumultuous history of Google research. In 2014, former robotics director Andy Rubin left the company amidst sexual coercion allegations that only recently came to light.

Over the years, Google has bought and subsequently sold a number of startups such as Boston Dynamics and Schaf, both of which developed humanoid robots, a back-and-forth that reflects the company's endlessly rising and falling focus on robots.

Read This Next
Diner Drama
People Furious at Robot Serving Pancakes at Denny's
Killer Robot Update
Uh Oh, They Strapped a Sniper Rifle to a Robot Dog
Bleep Bloop
Scientists Build "First Living Robots" From Frog Stem Cells
Brands We Love
This LEGO Robot Is the Fun Way to Teach Your Kids About Coding and STEM
Déjà vu
Boston Dynamics Says It'll Sell Robots, But Won't Give Any Details
More on Robots & Machines
FROM THE DEPT. OF...
Yesterday on futurism
Best Charging Stations in 2022
FROM THE DEPT. OF...
Wednesday on futurism
Best Vintage Turntables in 2022
FROM THE DEPT. OF...
Wednesday on futurism
Best Gaming Chairs Under $100
READ MORE STORIES ABOUT / Robots & Machines
Keep up.
Subscribe to our daily newsletter to keep in touch with the subjects shaping our future.
+Social+Newsletter
TopicsAbout UsContact Us
Copyright ©, Camden Media Inc All Rights Reserved. See our User Agreement, Privacy Policy and Data Use Policy. The material on this site may not be reproduced, distributed, transmitted, cached or otherwise used, except with prior written permission of Futurism. Fonts by Typekit and Monotype.