The Google parent’s bipedal robotics projects tripped over its own shoelaces. 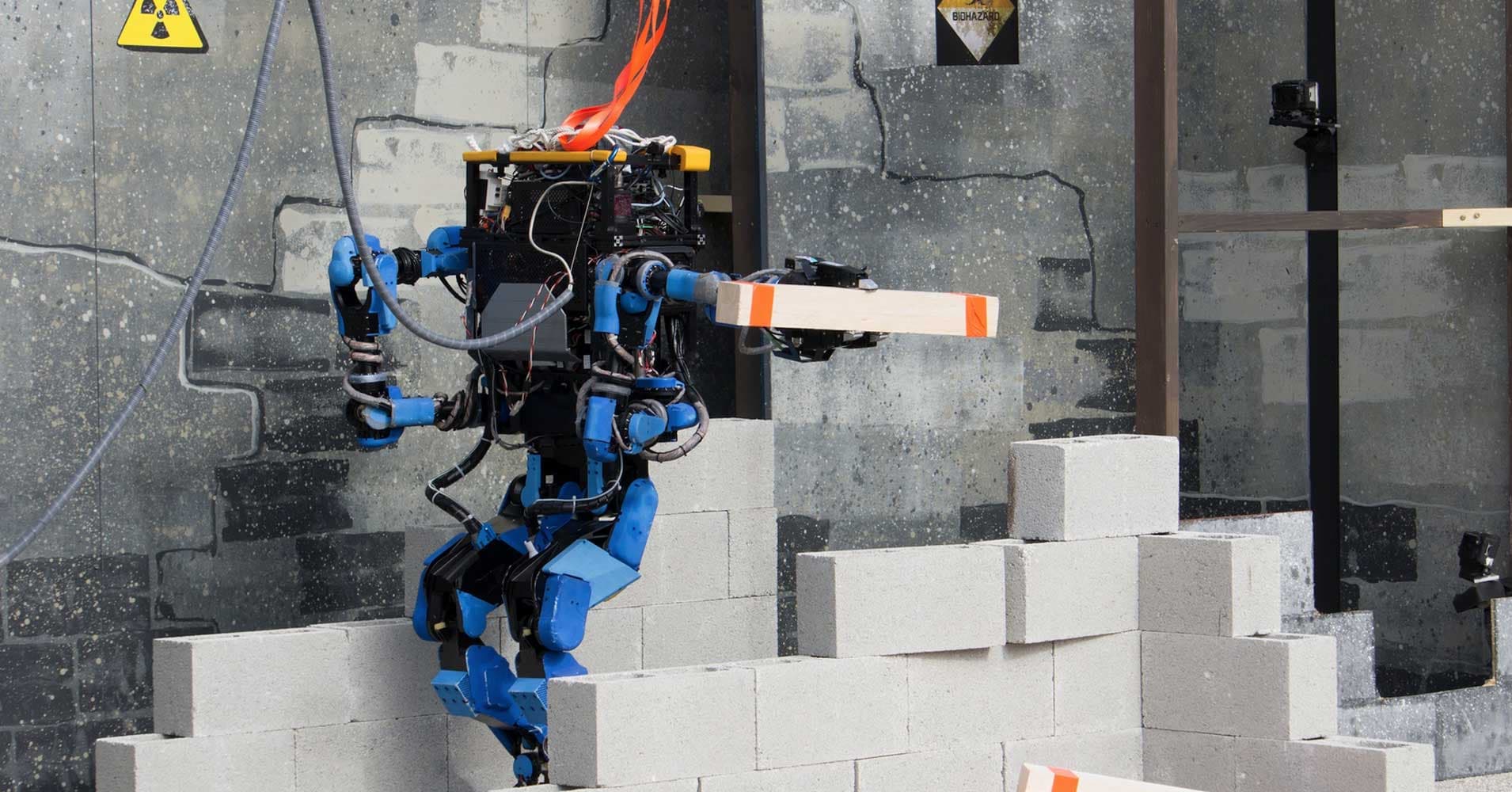 Now, Nikkei reports, Alphabet — that's the parent company behind Google, Waymo, and DeepMind — will dissolve Schaft, the bipedal robotics company that Google purchased back in 2013. This news comes after Schaft employees reportedly protested the company’s pending sale to the SoftBank Group, which had been announced last year.

After the sale fell apart, Alphabet decided to cut the program altogether. Schaft workers will be relocated or given career assistance.

Since being acquired by Google, Schaft largely kept its works under wraps. But its main project was developing two-legged robots that could walk and balance to rival those built by Boston Dynamics.

Schaft’s problems seem to have began when Andrew Rubin, who created Google’s Android and headed the company’s robotics division, left the company — or, more specifically, was handed a $90 million golden parachute and positive PR after an employee accused him of sexual coercion — in 2014.

With Rubin gone, Nikkei reports, Google (which founded Alphabet in 2015) began scaling back its previously award-winning robotics division and prioritized its other research divisions.

It’s good to see Google dealing with tangible repercussions in the form of lost business, at least indirectly, for its role in covering up sexual assault allegations against one of its executives — a revelation that spurred massive walkout protests among Google employees.

Read This Next
Diner Drama
People Furious at Robot Serving Pancakes at Denny's
Killer Robot Update
Uh Oh, They Strapped a Sniper Rifle to a Robot Dog
Bleep Bloop
Scientists Build "First Living Robots" From Frog Stem Cells
Brands We Love
This LEGO Robot Is the Fun Way to Teach Your Kids About Coding and STEM
Déjà vu
Boston Dynamics Says It'll Sell Robots, But Won't Give Any Details
More on Robots & Machines
Blow Up Doll
Yesterday on the byte
Ukraine Accuses Russia of Using Inflatable "Dummy Tanks," Which Deflated
Robot Arm News
Jan 29 on the byte
European Space Agency Shows Off Concept for Martian Sample Picker-Upper
From the Dept. of...
Jan 29 on futurism
The Best Desk Lamps of 2023
READ MORE STORIES ABOUT / Robots & Machines
Keep up.
Subscribe to our daily newsletter to keep in touch with the subjects shaping our future.
+Social+Newsletter
TopicsAbout UsContact Us
Copyright ©, Camden Media Inc All Rights Reserved. See our User Agreement, Privacy Policy and Data Use Policy. The material on this site may not be reproduced, distributed, transmitted, cached or otherwise used, except with prior written permission of Futurism. Articles may contain affiliate links which enable us to share in the revenue of any purchases made.
Fonts by Typekit and Monotype.