Are you ready for your new robo assistant? 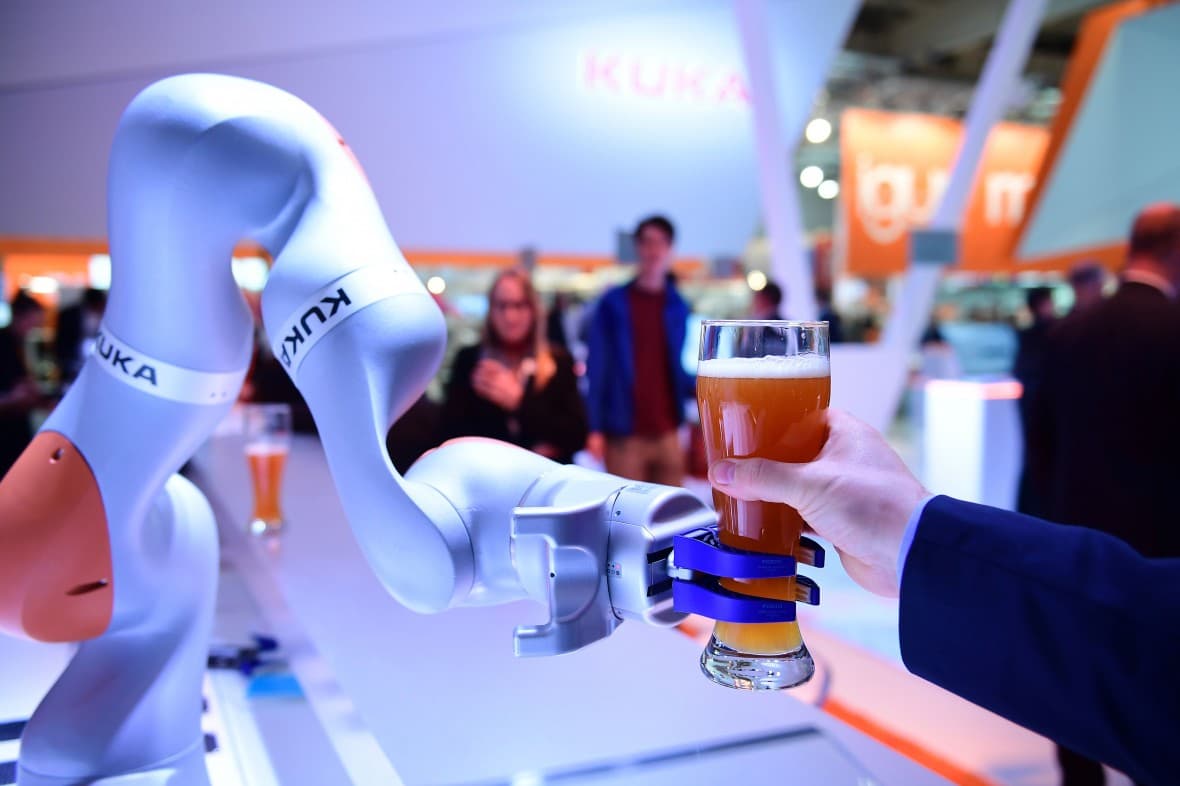 In 2016, Midea, a Chinese company that makes home appliances, purchased Kuka, the company that creates the robots used to build Teslas, for $5 billion in a bid to cover its automation and robotics bases. Now, the parent company wants to make use of its purchase to take advantage of a market that is growing by leaps and bounds despite a lack of real breakthroughs — so far.

The consumer robotics market is primed for disruption. Right now, most in-home robots are capable of just one task, such as a Roomba, and most in-home digital assistants are really just stationary devices powered by artificially intelligent (AI) software with a voice-recognition component, such as Google's Home or Amazon's Echo.

This means there's a tremendous opportunity waiting for any company that can make in-home robots that have AI and voice-recognition capabilities, yet are mobile and can carry out physical tasks. That's where Kuka's Tesla-building experience and Midea's home appliance knowledge will come into play.

So does this mean we'll soon all be served by the likes of The Jetsons' Rosie and Richie Rich's Irona? Maybe.

Of course, Midea has competition. SoftBank, a Japanese telecommunications and internet company, recently announced it had purchased both Boston Dynamics and Schaft, two companies known for their robotics and engineering work. The former is perhaps best known for its legged robots that can navigate the uneven terrain humans occupy successfully.

SoftBank's humanoid robot Pepper is so far mostly used in retail settings because its hands are only used for gesturing and not for completing actual tasks. Pepper is friendly and personable, though, which makes it approachable, a key element if developers want shoppers to ask it questions. With the Boston Dynamics and Schaft teams working to improve Pepper's design, the bot may be able to expand its repertoire of skills very soon.

That kind of team effort is likely what Kuka and Midea are working to establish. It seems like a smart combination, but don't count on flight capabilities or a New York accent from these first robo-housekeepers. We'll need to work our way up to that.