How the United States Plans to Reclaim Its Supercomputer Dominance 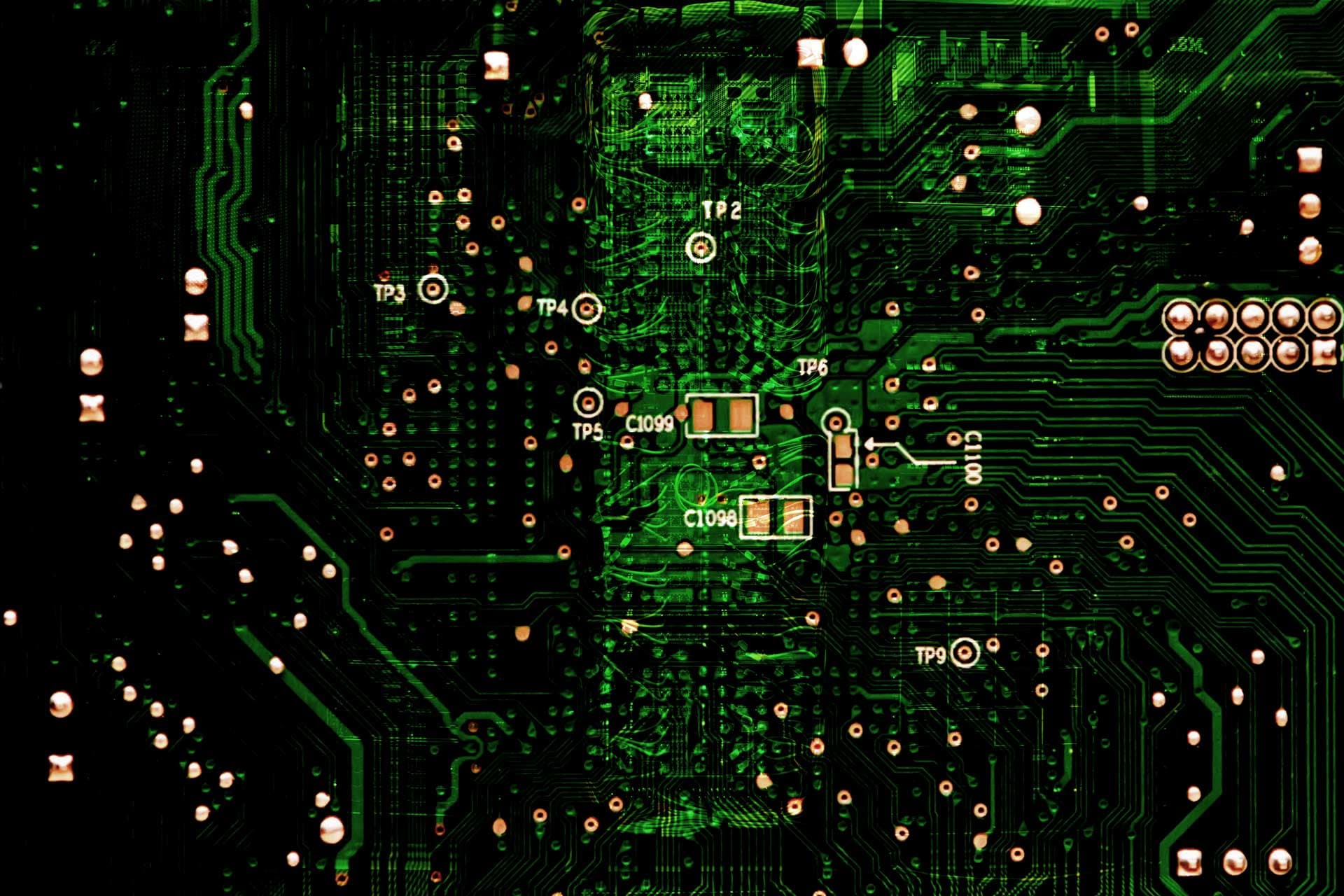 Race to the Top

For a long while now, there has been a not-so-subtle competition between the United States and China that extends to pretty much everything that both nations do, from solar manufacturing to waste processing. More recently, that race has now come to include scientific research and technological development.

China seems to have overtaken the U.S. in the latter. From research in artificial intelligence to building a quantum network, and now housing the world's most powerful supercomputers, China now enjoys the number one spot. In fact, its top two supercomputers far outperforms all of the 21 supercomputers in the U.S. operated by the Department of Energy (DOE).

U.S. researchers, however, are keen on reclaiming the top of the league table, and the latest machine in their pipeline could be the key. At the Oak Ridge National Laboratory in Tennessee, experts are building Summit, the supercomputer that's said to replace the most powerful machine in the U.S. today. It's set to be finished some time this 2018.

This isn't the only one in the works, though. At the Argonne National Laboratory in Lemont, Illinois, scientists are planning to build a supercomputer that's even faster than Summit. Dubbed as the A21, this machine could churn some 1,000 peta floating-point operations per second (petaflop), or 1018 flops, which is the estimated capacity of a human brain. Summit's theoretical maximum performance is around 200 petaflops.

Getting Their Bearings Straight

With those numbers, both machines would far exceed China's Sunway TaihuLight — currently the world's most powerful computer — which is capable of 93 petaflops. The A21 is supposed to be built by 2021, two years ahead of schedule, with the help of Intel and Cray. Scientists are scheduled to meet this week in Knoxville, Tennessee, to examine the first detailed designs for the supercomputer.

This seems like a solid plan to reclaim the top spot, although Science notes that China and maybe even Japan are more likely to launch an exascale (1,000 petaflop) computer first, with the former set to unveil one called the Tianhe-3 by 2020, following their five-year plan.

At the very least, working on Summit and A21 would keep the U.S. from being left in the dust by China's achievements in supercomputer development. For decades, the U.S. has been the undisputed leader in the field. China snatched the title only in 2013, and have since maintained it. Until now, that is.

Read This Next
Futurism
America Now Has The Fastest Supercomputer In The World. Here’s Why That Actually Matters
Futurism
The Next Most Powerful Supercomputer in the U.S. Is Almost Complete
Futurism
The Eight Most Powerful Supercomputers in the World
Futurism
One of China's Supercomputers Has Nearly Doubled its Power
Futurism
This Tiny Supercomputer Consumes 98% Less Power and 99.93% Less Space
More on Robots & Machines
From the Dept. of...
12:00 AM on futurism
The Best Mini Instant Pots of 2023
Setting a Bad Exa...
Yesterday on the byte
Multiple OSHA Violations Identified in Video of Boston Dynamics Robot Assisting Construction Worker
From the Dept. of...
Yesterday on futurism
The Best Audio Mixers of 2023
READ MORE STORIES ABOUT / Robots & Machines
Keep up.
Subscribe to our daily newsletter to keep in touch with the subjects shaping our future.
+Social+Newsletter
TopicsAbout UsContact Us
Copyright ©, Camden Media Inc All Rights Reserved. See our User Agreement, Privacy Policy and Data Use Policy. The material on this site may not be reproduced, distributed, transmitted, cached or otherwise used, except with prior written permission of Futurism. Articles may contain affiliate links which enable us to share in the revenue of any purchases made.
Fonts by Typekit and Monotype.