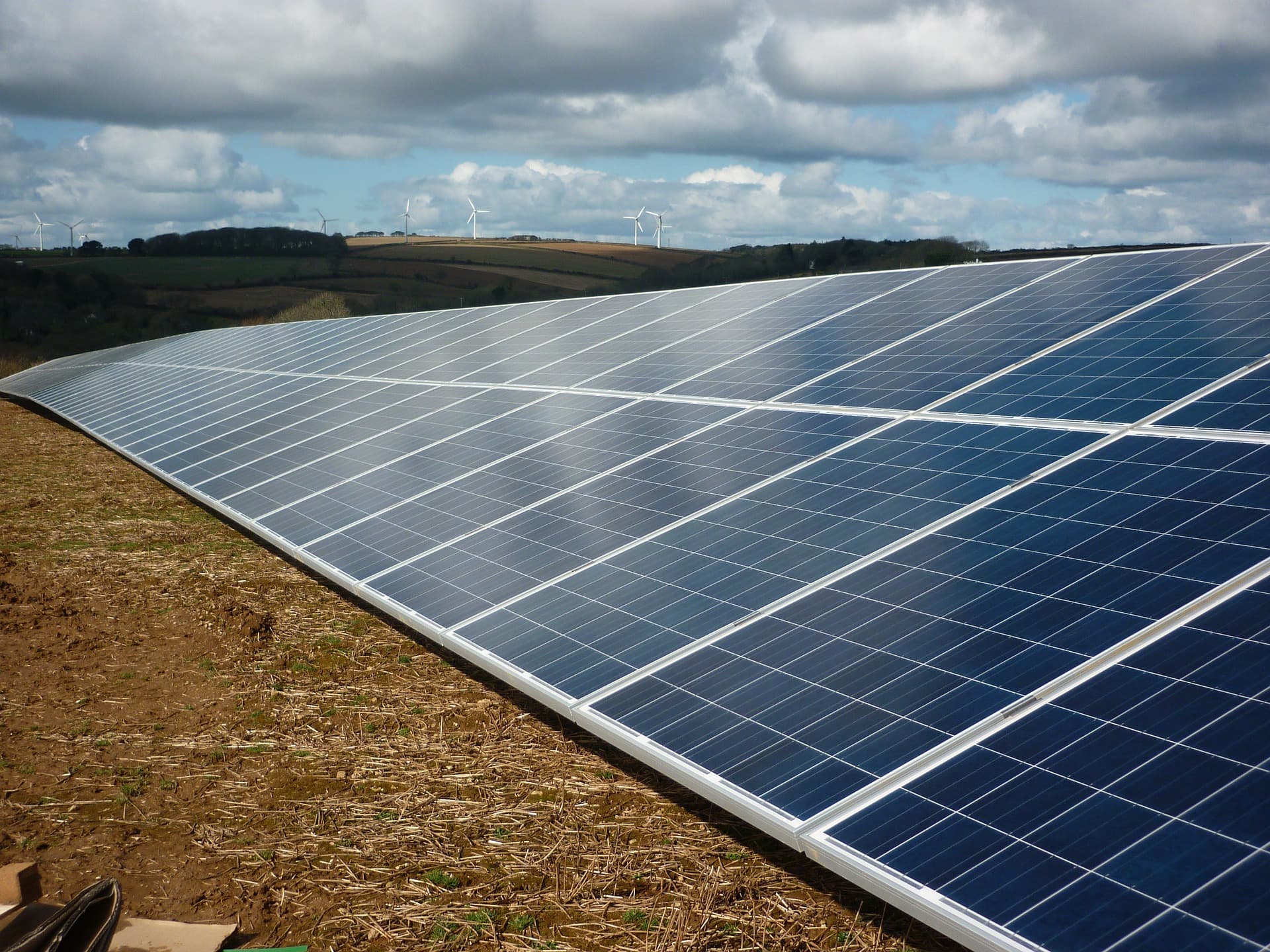 A Slap to Solar

Imported solar cells will now cost up to 30 percent more in the United States. On January 22, 2018 President Trump ordered new tariffs as part of his plan to boost domestic manufacturing, with particular focus on the fossil fuels industry.

The new tariffs will be in place for four years, and gradually decrease to 15 percent. Analysts have identified this move as a clear blow to China — the nation accused of flooding U.S. markets with cheap solar components.

According to Mazzie, it's precisely areas of the country that voted for Trump — compelled by his campaign promise to bring back coal jobs — that will be hurt the most. "The Southeast, Texas, and the Southwest are poised for huge growth in utility scale solar, but tariffs will hurt those areas the most because those are among the most cost sensitive markets,” Mazzie said.

As part of the same announcement, the President also declared new tariffs of up to 50 percent on imported washing machines for the next three years.

Beijing was quick to react to Trump's announcement, "resolutely" defending "its legitimate interests." As reported by the Financial Times, Wang Hejun, an official at China’s commerce ministry, warned that the new measures “not only hurt the healthy development of the industries in U.S. but also worsen the global trade situation of the relative products."

Speaking with Futurism, Susanne Droege, climate policy and international trade expert at the German Institute for International and Security Affairs, said that in most cases unilateral tariffs constitute a breach of the fundamental idea of free trade. "If a member  of the World Trade Organization (WTO) imposes unilateral tariffs, this needs justification," she said, unless they are imposed against unfair competition.

If there is no justification, then the members suffering from this tariff can make a complaint under the WTO dispute settlement mechanism, she explained. "If countries do not want to use the WTO, they could also just implement a tariff themselves — on whatever good they want — and wait what is going to happen," she said. "The point here is that this risks a trade “war” of a larger scale."

While Trump's new tariffs may meet the approval of fossil fuels advocates and rust-belt voters, they also risk launching a trade war between the United States and its trading partners in Asia. The cost of bolstering domestic manufacturing could be more than the U.S. can afford in the current geopolitical climate.

Read This Next
Fusion Force
China Announces Plan for Hybrid Fission-Fusion Power Facility
Dam Straight
China Says It's 3D Printing a 590-Foot Hydroelectric Dam With Zero Human Labor
Climate Change Chats
How to Talk to Your Family About Climate Change
Fusion Update
Chinese Scientists Say They've Discovered Cheap New Way to Do Nuclear Fusion
It’s Getting Hot In Here
China's "Artificial Sun" Fusion Reactor Just Set a World Record
More on Earth & Energy
Sun Shield
Wednesday on futurism
Scientists Increasingly Calling to Dim the Sun
Oversharing 101
Monday on the byte
Bill Gates Reflects on Drinking Product of Fecal Sludge
Battery Powered
Nov 17 on the byte
Startup Says It's Building a Giant CO2 Battery in the United States
READ MORE STORIES ABOUT / Earth & Energy
Keep up.
Subscribe to our daily newsletter to keep in touch with the subjects shaping our future.
+Social+Newsletter
TopicsAbout UsContact Us
Copyright ©, Camden Media Inc All Rights Reserved. See our User Agreement, Privacy Policy and Data Use Policy. The material on this site may not be reproduced, distributed, transmitted, cached or otherwise used, except with prior written permission of Futurism. Articles may contain affiliate links which enable us to share in the revenue of any purchases made.
Fonts by Typekit and Monotype.