Opponents of renewable energy are running out of excuses. 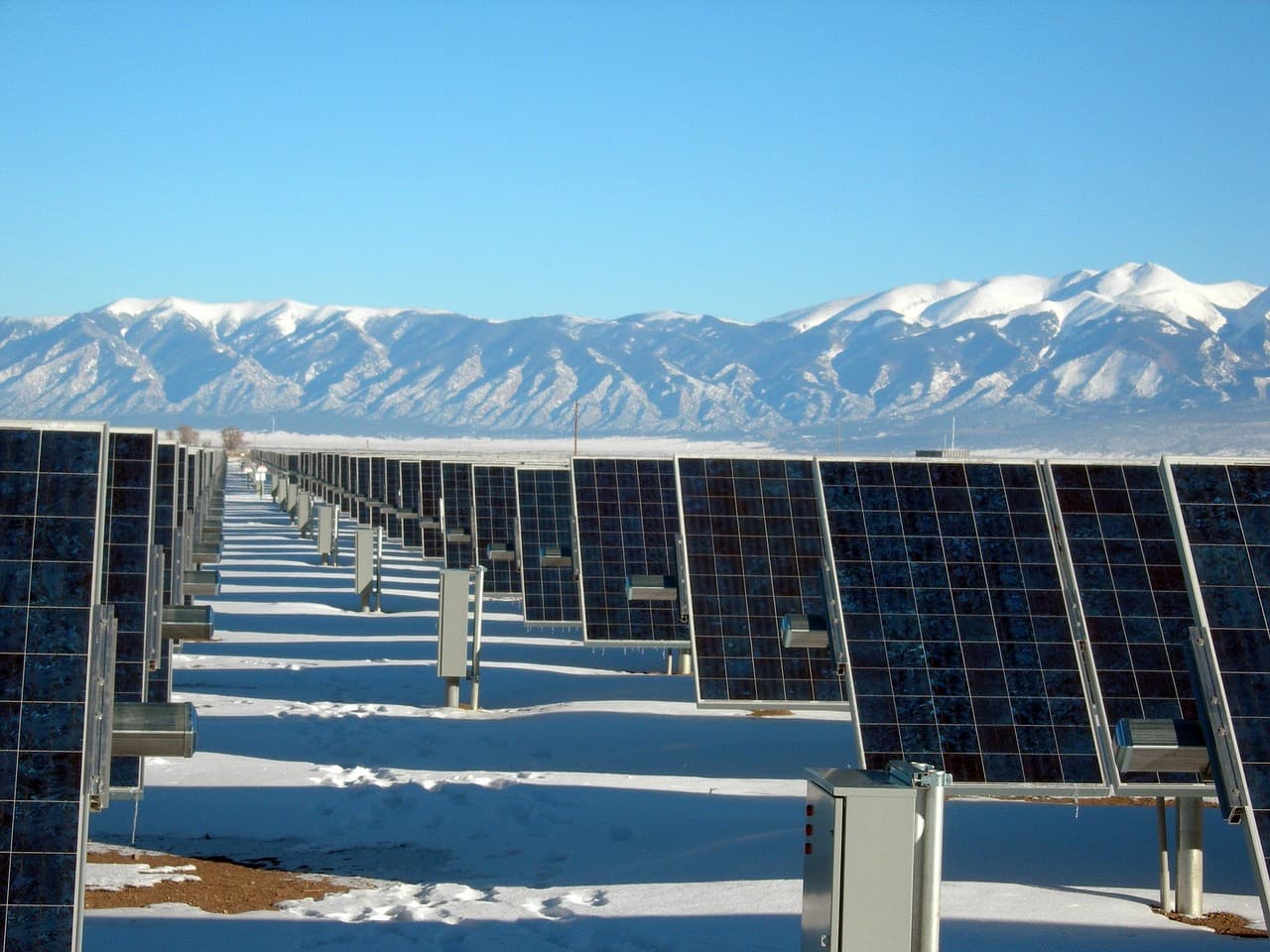 Studies investigating the price of solar power have revealed some surprising results. Prices for new solar energy installations are continuing to fall by 26 percent in the last year, according to data compiled by Bloomberg New Energy Finance. Prices have fallen by even wider margins in some of the most important emerging markets like India and China.

Prices have fallen so much that it is now cheaper to build new commercial renewable energy sources than it is to keep existing coal and nuclear power plants running. The annual Levelized Cost of Energy Analysis from Lazard shows that prices for these traditional sources of power generation have risen in the past year, while renewable sources such as solar and wind continue to see costs lowering dramatically.

We can point to two basic factors that contribute to the lowering prices, improving technology and the increased use of auctions to drive competitive pricing.

The technology developed to capture renewable energy is able to generate more electricity with the same amount of light. In the case of wind power, Alberto Gandolfi, the head of European Utilities Research for Goldman Sachs, explains that today's wind turbines can generate the same amount of power from 11 mph winds that wind turbines built ten years ago would generate from winds blowing at 22 mph.

Gandolfi said, "What started as a decarbonization process, thanks to better technology, is about to become a process driven by cost and economics." In other words, environmental concerns are no longer the only driving force behind a push toward clean energy. Governments and businesses are beginning to see renewable energy as a way to save money. The environmental benefit can now be considered a side effect of better business practices.

Competitive auctions allow the prices paid to build new renewable installations to be closest to the actual cost. This practice is allowing installations to go up with the least amount of overhead, driving costs to their lowest levels in history.

Government subsidies are no longer essential for the building of new installations. While they are certainly welcome and can continue to help renewable energy proliferate, large scale projects are able to move forward without them. For example, we can look to the UK, which did away with government subsidies back in 2016. A new proposal for a 350 MW solar farm was recently submitted to the Department for Business, Energy and Industrial Strategy and would be the first brand new subsidy-free solar farm built since subsidies were discontinued. The scale of the installation will allow it to be economically viable even without the government funds.

Lowering costs and higher efficiency are giving renewable energy critics even less room to stand. Restoring defunct coal operations is often used by politicians as a way to restore lost jobs. However, in actuality, the solar industry alone is responsible for creating jobs at a rate seventeen times faster than the rest of the U.S. economy.

Environmental responsibility may not be the most important factor when many consider the future of energy generation. Even so, there continue to be more and more factors aside from a cleaner planet to drive the shift toward renewable energy adoption. Better technology and lower costs have allowed renewables to draft economics to continue this vital drive to save the planet and its inhabitants.

Read This Next
Solar Slay
Solar Powered Machine Turns CO2 and Waste Plastic Into Valuable Fuel
Futurism
Best Marine Solar Panels of 2023
Good Neighbors
German Government Says It May Keep Nuclear Plant Open After All
Unreliable Friends
Archipelagic Nation Sick of Other Countries Breaking Climate Change Promises
Weird Times
White House Brags That America Is Producing More Oil and Gas Than Ever
More on Earth & Energy
Dishonorable Disc...
Yesterday on the byte
Scientists Alarmed by Video of Deep Sea Mining Company Spewing Waste Into Ocean
Save Yourselves
Feb 5 on the byte
Furious Marsupial So Thirsty For Sex That It’s Dying, Scientists Warn
Stem Ware
Feb 3 on the byte
Scientists Discover World's Oldest Preserved Vertebrate Brain
READ MORE STORIES ABOUT / Earth & Energy
Keep up.
Subscribe to our daily newsletter to keep in touch with the subjects shaping our future.
+Social+Newsletter
TopicsAbout UsContact Us
Copyright ©, Camden Media Inc All Rights Reserved. See our User Agreement, Privacy Policy and Data Use Policy. The material on this site may not be reproduced, distributed, transmitted, cached or otherwise used, except with prior written permission of Futurism. Articles may contain affiliate links which enable us to share in the revenue of any purchases made.
Fonts by Typekit and Monotype.