China Now Publishes More Research Than the U.S. — a Shift in Global Influence? 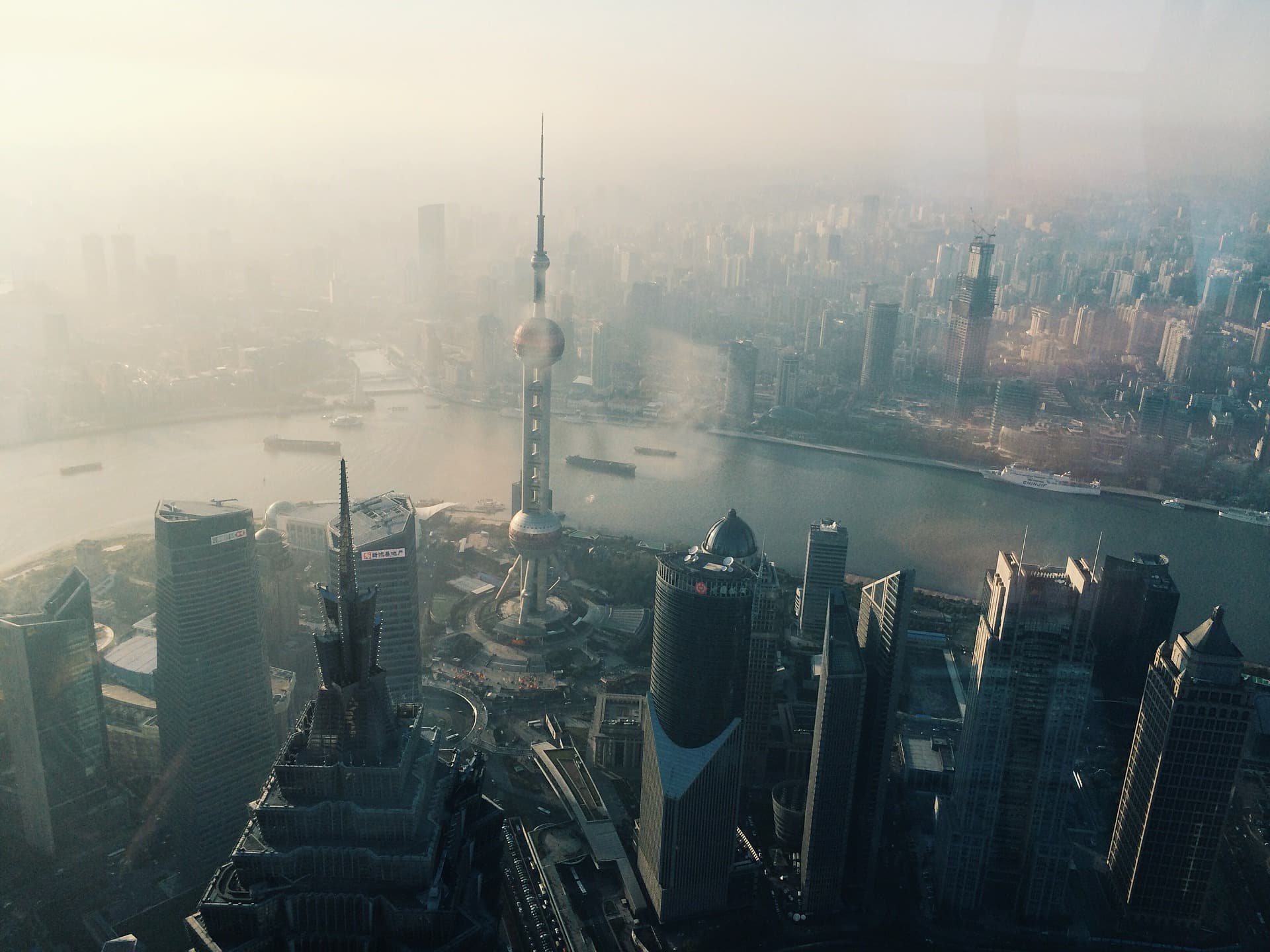 For the first time, China has surpassed the United States in terms of the number of scientific papers each country has published, according to the 2018 Science and Engineering Indicators report published by the National Science Foundation (NSF).

According to the list of papers logged by Elsevier's Scopus database, in 2016 China published over 426,000 studies, while the United States published 409,000. While China published more research overall, in regards to various areas of research, the United States, the European Union, and China all have their different strengths. China and South Korea prevail in engineering, whereas the EU and U.S. top biomedical science research.

China may have the advantage in terms of sheer volume, but the U.S. had higher scores in terms of citations — which could suggest the general standard of research is slightly better. However, neither country is the world leader in citations: Sweden and Switzerland rank first and second, respectively.

The NSF suggests that the amount of money a country invests in research and development is reflective of its commitment to developing its science and technology sectors. The U.S. is said to have topped the global rankings at $496 billion. China placed second with a total of $408 billion.

Crucially, China's investment has grown at an average of 18 percent each year since 2000. Investment in the U.S. has only grown an average of four percent in the same timeframe. These numbers illustrate how China is proactively growing its research interests, which could ultimately translate to a greater global influence. While it's normal for emerging economies to grow rapidly by this metric, the press release that accompanied the NSF report described China's growth rate as "exceptional."

"This year's report shows a trend that the U.S. still leads by many S&T measures, but that our lead is decreasing in certain areas that are important to our country," said Maria Zuber, the chair of the National Science Board and vice president for research at the Massachusetts Institute of Technology. "From gene editing to artificial intelligence, scientific advancements come with inherent risks. And it's critical that we stay at the forefront of science to mitigate those risks."

Read This Next
Whack-an-Alien
Chinese Scientists Say They May Have Detected Signal From Extraterrestrial Intelligence, But Probably Not
Make It Rain
Scientists Say They Caught China Successfully Changing the Weather
Meet Garlic
Chinese Firm Wants to Give Cloned Pets the Original's "Memories"
Greater Good
China Isn’t Afraid to Be the "Bad Guy" of CRISPR Research
This Week in Tech
This Week in Tech: Oct 27 – Nov 2
More on Hard Science
Warped Tour
Feb 2 on futurism
Professor Believes Door to Warp Drive May Lie With Ethylene Glycol
Sky Bursts
Feb 2 on the byte
Astronomers Intrigued by 25 Mysterious Repeating Radio Signals From Deep Space
Tractor Beam
Jan 26 on the byte
Scientists Build Working Tractor Beam, Although It's Comically Tiny
READ MORE STORIES ABOUT / Hard Science
Keep up.
Subscribe to our daily newsletter to keep in touch with the subjects shaping our future.
+Social+Newsletter
TopicsAbout UsContact Us
Copyright ©, Camden Media Inc All Rights Reserved. See our User Agreement, Privacy Policy and Data Use Policy. The material on this site may not be reproduced, distributed, transmitted, cached or otherwise used, except with prior written permission of Futurism. Articles may contain affiliate links which enable us to share in the revenue of any purchases made.
Fonts by Typekit and Monotype.