Chinese Firm Wants to Give Cloned Pets the Original's "Memories"

It can already clone cats' bodies. Next, it wants to clone their minds. 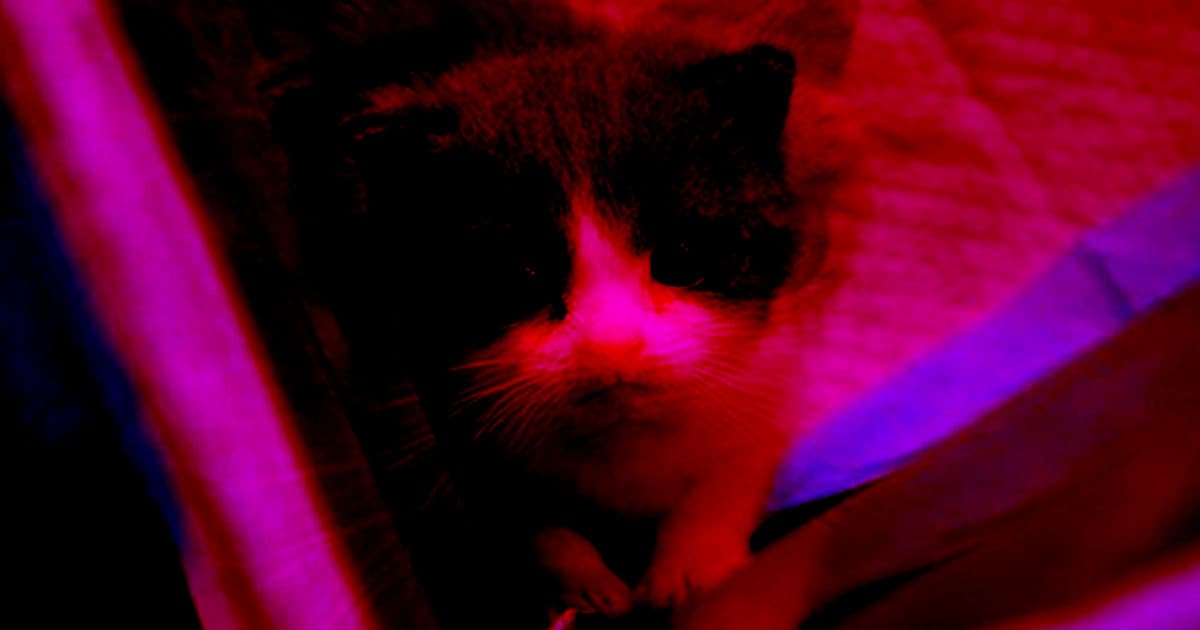 Garlic is a fluffy feline furball with a pink nose and tiny gray ears — just like the cat he was cloned from.

"My cat died of urinary tract disease," Garlic's owner Huang Yu told the Global Times. "I decided to clone him because he was so special and unforgettable."

But while Garlic is biologically identical to his predecessor, he's not the same cat — he has his own personality and is forming his own memories.

Now that China's Sinogene Biotechnology Company has unveiled the nation's first cloned cat, however, it says the next level will be to use artificial intelligence to transfer memories from a beloved pet to its clone.

Sinogene's general manager told attendees at a press conference on Monday that "to make the cloned animal share the same memories with the original, the company is considering the use of artificial intelligence or man-machine interface technology to store them or even pass the memories to cloned animals," wrote the Global Times, a paper run by the Chinese communist party.

While there's no telling whether that's even technologically possible, the fact that Sinogene is even looking into it could be taken as a sign that there's a demand for pets that are identical — in both body and spirit — to their predecessors.

And that's disturbing on a number of levels.

Cloning pets is already controversial — scientists have claimed that cloned animals aren't as healthy, with shorter lifespans than naturally born animals, while some animal activists have argued that cloning pets is unethical given the number of shelter animals in need of homes.

Still, that hasn't stopped Barbra Streisand, Simon Cowell, and an untold number of non-celebrities from shelling out thousands of dollars to have their beloved pets seemingly brought back to life.

Meanwhile, Garlic is barely a month old, and Sinogene says it already has "several" pet owners ready to pay approximately 250,000 yuan ($35,400) to have their own cats cloned.

And if the company can figure out how to clone pets' memories, too, there's no telling how many animals will waste away in shelters while grieving pet owners turn to science for help filling the cat-shaped holes in their hearts with potentially unhealthy knock-offs.

More on cloned pets: Pet Cloning Is Getting Cheaper — but It’s Still Horrifying

Read This Next
Whack-an-Alien
Chinese Scientists Say They May Have Detected Signal From Extraterrestrial Intelligence, But Probably Not
Make It Rain
Scientists Say They Caught China Successfully Changing the Weather
Brands We Love
This Cutting Edge DNA Test Lets You Better Understand Your Weird-Ass Cat
Greater Good
China Isn’t Afraid to Be the "Bad Guy" of CRISPR Research
Brands We Love
Show Your Four-Legged Friends You Care With These High-Tech Pet Gifts
More on Hard Science
Warped Tour
Feb 2 on futurism
Professor Believes Door to Warp Drive May Lie With Ethylene Glycol
Sky Bursts
Feb 2 on the byte
Astronomers Intrigued by 25 Mysterious Repeating Radio Signals From Deep Space
Tractor Beam
Jan 26 on the byte
Scientists Build Working Tractor Beam, Although It's Comically Tiny
READ MORE STORIES ABOUT / Hard Science
Keep up.
Subscribe to our daily newsletter to keep in touch with the subjects shaping our future.
+Social+Newsletter
TopicsAbout UsContact Us
Copyright ©, Camden Media Inc All Rights Reserved. See our User Agreement, Privacy Policy and Data Use Policy. The material on this site may not be reproduced, distributed, transmitted, cached or otherwise used, except with prior written permission of Futurism. Articles may contain affiliate links which enable us to share in the revenue of any purchases made.
Fonts by Typekit and Monotype.