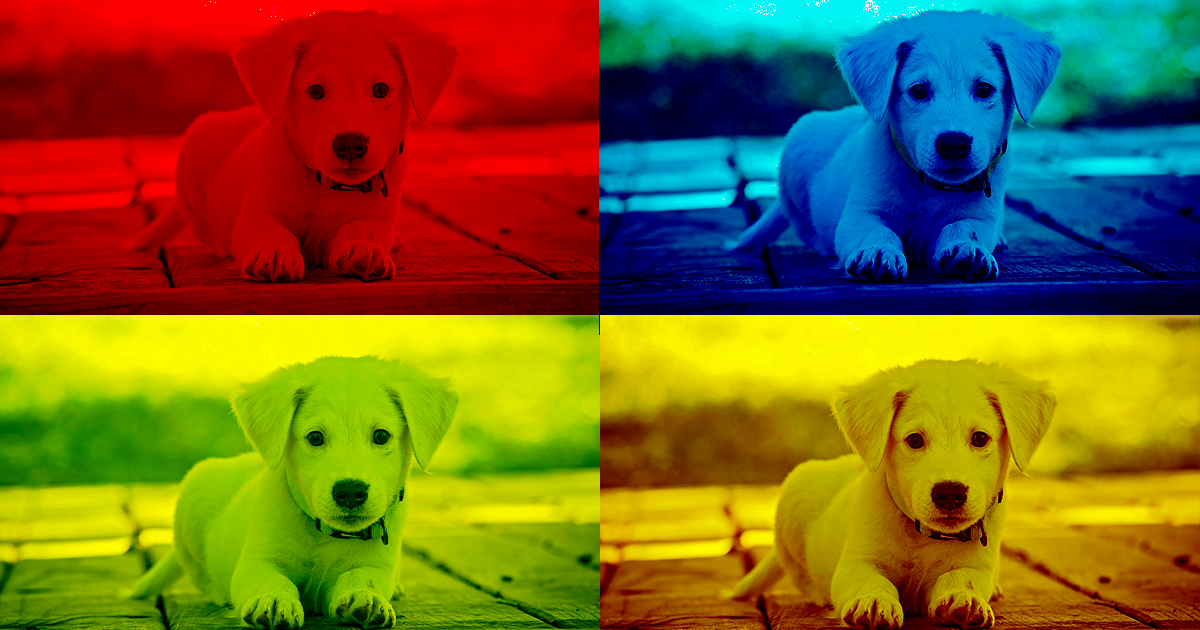 Pet Cloning Is Getting Cheaper — but It's Still Horrifying

"All cloned animals have shorter life spans and many more health problems..."

"All cloned animals have shorter life spans and many more health problems..."

Less than a decade after the birth of the first cloned mammal, Dolly the sheep, a company was already offering commercial cloning services — promising to clone owners' beloved pets for a fee.

Since then, a number of celebrities — including Barbra Streisand and Simon Cowell — have cloned their pets. And today, anyone can have their dog cloned for $50,000, half of what a company was reportedly charging for the service in 2015.

That price drop means the service is now starting to hit the mainstream — but according to one expert, pet cloning is overhyped and borders on animal cruelty.

The prohibitive cost of pet cloning might be slowly diminishing, but a number of problems with the cloning process remain, according to Alan Beck, an animal ecology professor at Purdue University.

"All cloned animals have shorter life spans and many more health problems than non-cloned animals," Beck recently told WNEM TV5, a local news station in Michigan — and the cloned animal isn't the only one that suffers, either, according to Beck.

"Many, many animals are used [in the cloning process]," he told TV5. "So you have this big population of unrecognized industry of a dog population that are surgically manipulated and kept in cages, like any kind of commercial or research area, but it's not inspected and there's no guarantee they're well taken care of."

More on pet cloning: Wanna Clone Your Dog Like Barbra Streisand? Here Are Four Things You Need to Know.

Brands We Love
This Cutting Edge DNA Test Lets You Better Understand Your Weird-Ass Cat
1. 17. 21
Read More
Meet Garlic
Chinese Firm Wants to Give Cloned Pets the Original's "Memories"
8. 23. 19
Read More
Brands We Love
Show Your Four-Legged Friends You Care With These High-Tech Pet Gifts
12. 11. 18
Read More
+Social+Newsletter
TopicsAbout UsContact Us
Copyright ©, Camden Media Inc All Rights Reserved. See our User Agreement, Privacy Policy and Data Use Policy. The material on this site may not be reproduced, distributed, transmitted, cached or otherwise used, except with prior written permission of Futurism. Articles may contain affiliate links which enable us to share in the revenue of any purchases made.
Fonts by Typekit and Monotype.