Unexplained "Sonic Attacks" Were Reported In China. Here’s What We Know. 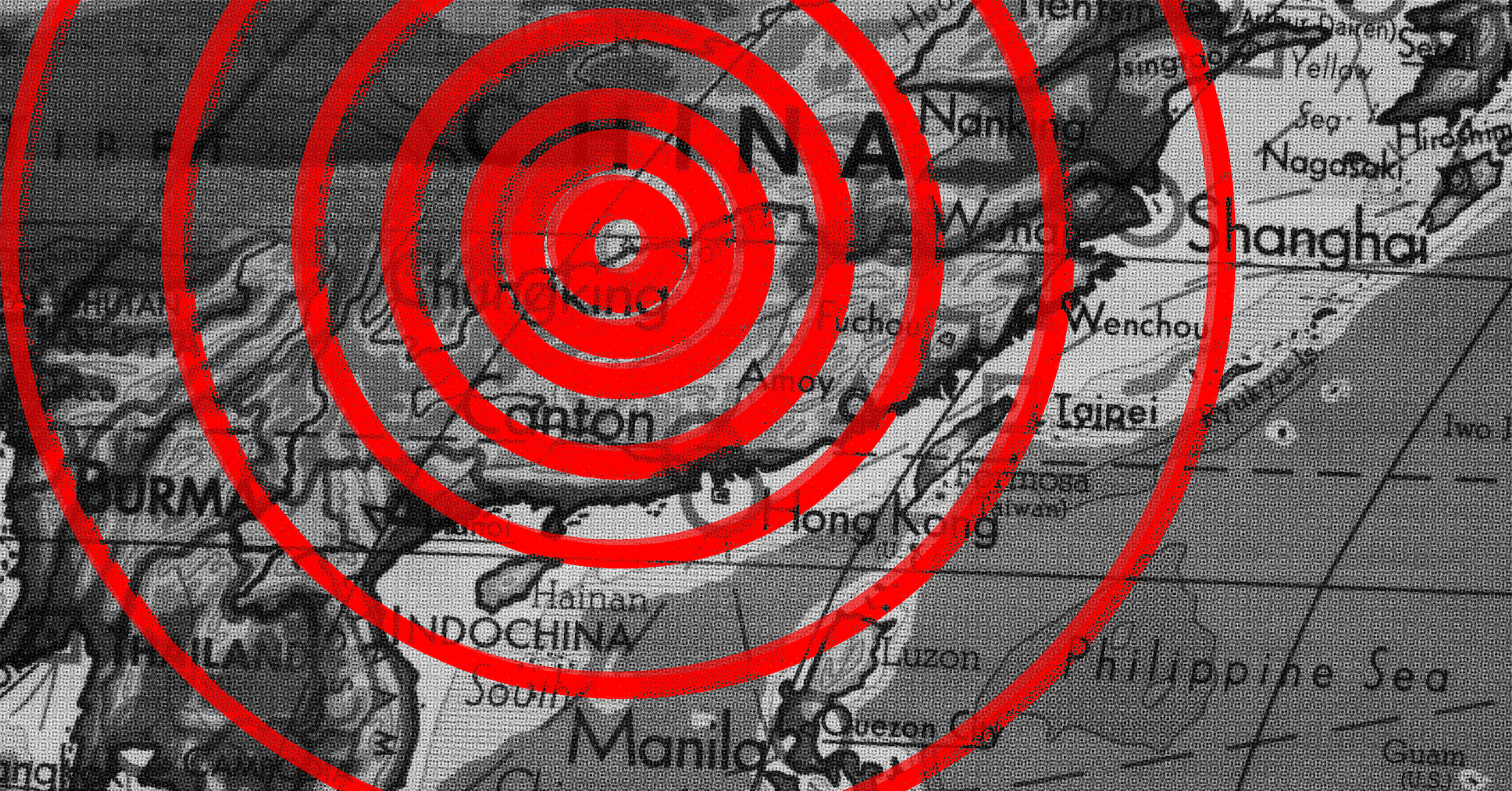 The U.S. Embassy in China issued a health alert today reporting that an employee has been experiencing “subtle and vague, but abnormal, sensations of sound and pressure.” US Secretary of State Mike Pompeo clarified the jargon, saying yes, the symptoms are like the mysterious ones diplomats in Cuba felt during the 2016 and 2017 "sonic attacks," reports CNN.

Researchers in the U.S. still haven’t confirmed what caused the Cuban employees’ ear pain, nausea, and vertigo. But so far, the episode in China is playing out slightly differently. Here’s what we know so far.

When did this start becoming a problem in China?

According to CNN, the embassy employee in Guangzhou, China started experiencing the symptoms in late 2017. They continued through April 2018. The individual returned to the US for an examination, the results of which the Guangzhou embassy learned on May 18.

How does this compare to what happened in Cuba?

The State Department described the Cuban symptoms as what someone would feel after a “mild traumatic brain injury,” and a CNN source said the same about the China-based employee. Only one individual has complained of symptoms in the current case, while 23 Americans and eight Canadians were diagnosed in Cuba, according to ProPublica. Cuban and American investigations turned into the countries accusing one another of poor behavior, but CNN’s spokeswomen from the Beijing embassy said the Chinese government is committed to cooperation.

What do people think are causing the symptoms?

Per ProPublica’s reporting, U.S. intelligence agencies haven’t found evidence that Cuba helped “directly or indirectly” organize the attacks. But here are the theories floated so far:

Basically, theories on what these diplomats experienced are all over the place. Part of what’s made figuring out what happened in Cuba difficult is that all the affected staff were removed, and the episode ended abruptly. Maybe with another incident cropping up in China, though, we’ll make concrete progress on the mysterious buzzing—or it will slip out of our hands once again.

Read This Next
Whack-an-Alien
Chinese Scientists Say They May Have Detected Signal From Extraterrestrial Intelligence, But Probably Not
Make It Rain
Scientists Say They Caught China Successfully Changing the Weather
Meet Garlic
Chinese Firm Wants to Give Cloned Pets the Original's "Memories"
Greater Good
China Isn’t Afraid to Be the "Bad Guy" of CRISPR Research
This Week in Tech
This Week in Tech: Oct 27 – Nov 2
More on Hard Science
Tractor Beam
Jan 26 on the byte
Scientists Build Working Tractor Beam, Although It's Comically Tiny
Having a Blast
Jan 18 on the byte
New Study Shows Where You Should Hide to Survive a Nuclear Attack
Offworld Amino
Jan 15 on the byte
Scientists Find Building Blocks of Life in Meteor That Smashed Into Family's Driveway
READ MORE STORIES ABOUT / Hard Science
Keep up.
Subscribe to our daily newsletter to keep in touch with the subjects shaping our future.
+Social+Newsletter
TopicsAbout UsContact Us
Copyright ©, Camden Media Inc All Rights Reserved. See our User Agreement, Privacy Policy and Data Use Policy. The material on this site may not be reproduced, distributed, transmitted, cached or otherwise used, except with prior written permission of Futurism. Articles may contain affiliate links which enable us to share in the revenue of any purchases made.
Fonts by Typekit and Monotype.