Supercomputers Could Help Extend Human Life Expectancy By a Decade 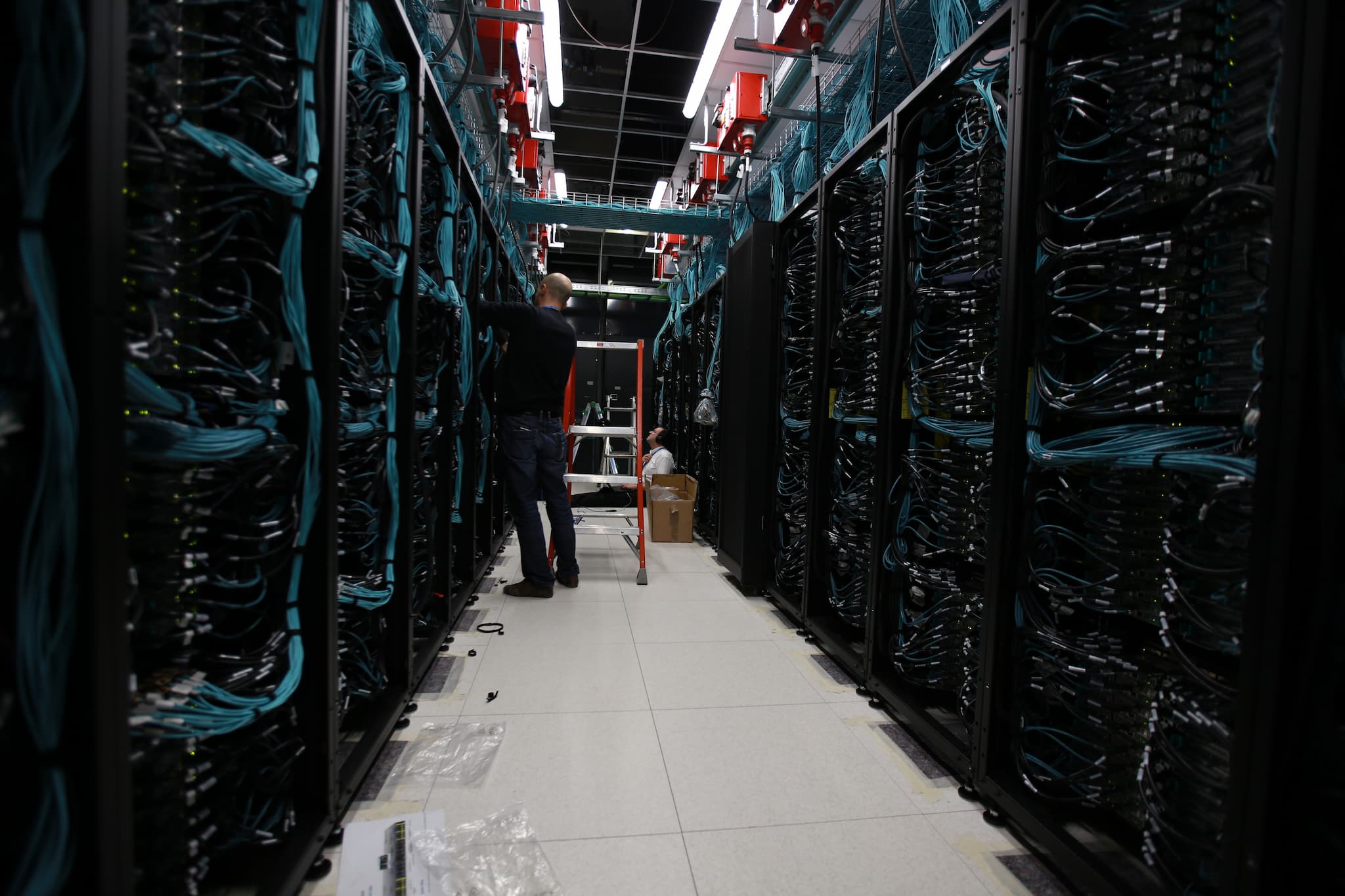 The Superpowers of Supercomputers

With great computing power comes great possibilities. That's what supercomputers offer society, according to Jean-Christophe Desplat, director of the Irish Centre for High-End Computing (ICHEC), Ireland's supercomputing headquarters. In fact, supercomputers could improve medical research and practice by such an impressive degree that it could boost human life expectancy by five to 10 years.

Think of the best general-purpose computer you know — maybe something you use for gaming or video editing. Now, imagine that computer multiplied several times and put together as one collective computer. That's essentially what a supercomputer is. Instead of operating on million instructions per second (MIPS) like ordinary computers do, a supercomputer's performance is measured in floating-point operations per second (FLOPS). It's capable of fast and high-level computing performance, which enables it to do complex computing tasks, like nuclear research or weather pattern forecasting — which is what one supercomputer in India is doing.

With these capabilities, supercomputers can do a lot for research. For Desplat, they are and will continue to be, particularly useful in medicine. Supercomputers can run "deep artificial intelligence learning," capable of improving personalized medical care that uses advances in genetics. Examples of these AI systems contributing to medical research include IBM's Watson and Google's DeepMind. Though, many of  these systems are using conventional computing, and could be significantly improved by supercomputers in a not too distant future, according to Desplat. These improvements would allow them to deliver faster and more accurate diagnoses.

Indeed, supercomputers can be used in other fields of academic research, too: “We see the impact on the ground,” said ICHEC data analyst and public sector liaison Emma Hogan. One particularly useful application is climate modeling. Predicting weather patterns more accurately aids in preparation for potential disasters, but also in the development of infrastructure. In Ireland's case, for example, its helped identify areas that are at risk for flooding, and also assisted in identify the best areas for wind turbine installation.

Read This Next
Biological Code
The World's First Reprogrammable DNA Computer is Here
Futurism
America Now Has The Fastest Supercomputer In The World. Here’s Why That Actually Matters
Futurism
A New Kind of Memory Could Make RAM and ROM Obsolete
Futurism
How the United States Plans to Reclaim Its Supercomputer Dominance
Futurism
Quantum Computing Is Going to Change the World. Here's What This Means for You.
More on Robots & Machines
Robot Arm News
3:13 PM on the byte
European Space Agency Shows Off Concept for Martian Sample Picker-Upper
From the Dept. of...
12:00 AM on futurism
The Best Desk Lamps of 2023
Robot Ridicule
Yesterday on the byte
Hilarious Video Shows Boston Dynamics Robot Failing Horribly
READ MORE STORIES ABOUT / Robots & Machines
Keep up.
Subscribe to our daily newsletter to keep in touch with the subjects shaping our future.
+Social+Newsletter
TopicsAbout UsContact Us
Copyright ©, Camden Media Inc All Rights Reserved. See our User Agreement, Privacy Policy and Data Use Policy. The material on this site may not be reproduced, distributed, transmitted, cached or otherwise used, except with prior written permission of Futurism. Articles may contain affiliate links which enable us to share in the revenue of any purchases made.
Fonts by Typekit and Monotype.