It packs 1 PetaFLOPS of power into a single rack. 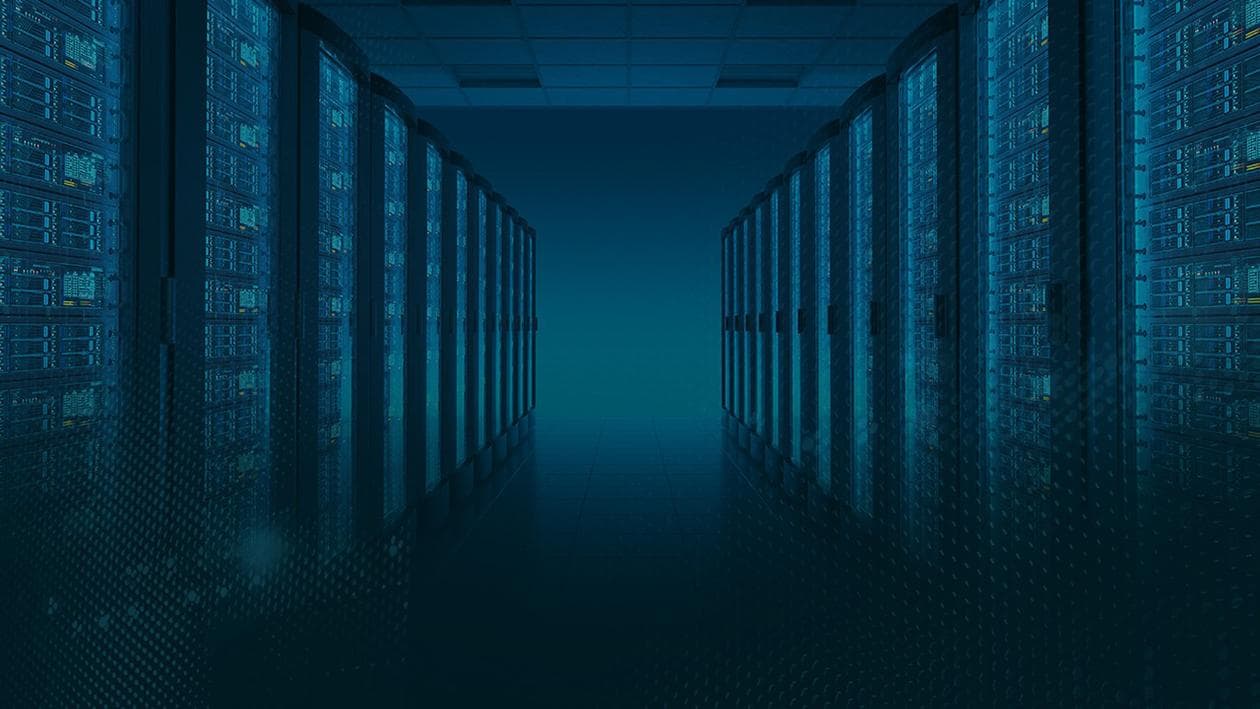 This week, AMD unveiled Project 47, a supercomputer that crams a whopping 1 petaFLOPS of computing performance into a single server rack. This means Project 47 is as powerful as IBM’s $100 million Roadrunner — the world's most powerful supercomputer in 2007 — which required 2,350,000 watts of electricity, 6,000 square feet of floor space, and 296 racks. In contrast, Project 47 consumes 98 percent less power and 99.93 percent less space, requiring just a single rack.

The IBM Roadrunner cluster was primarily composed of approximately 12,960 PowerXCell processors and 6,912 Opteron CPUs. Project 47 comprises 80 Radeon Instinct GPUs, 20 AMD EPYC 7601 processors, and 20 Mellanox 100G cards, and it includes 10TB of Samsung memory. AMD says it would take 33.3 MW of power and 1,000 Project 47 racks to scale Project 47 up to 1 exaFLOPS.

Project 47 is part of a wider movement to reduce the footprint of supercomputers, and each stride forward means improved efficiency and less energy used to get the same amount of — or a lot more — computing power. Increasing computing power will be critical for the management of more sophisticated systems, such as those that house artificial intelligences (AI) in safe, productive ways.

The system is built around the 2U parallel computing platform Inventec P47. The P47 is designed for machine intelligence and graphics virtualization applications. Project 47's 1 PetaFLOP was achieved using a single Inventec P47 systems rack. It requires only 33.3 kW for a petaFLOPS of computational power thanks to its 30 gigaFLOPS per watt energy efficiency — making it 25 percent more efficient than competing supercomputing platforms, according to AMD.

AMD claims the Project 47 rack beats any other comparably configured system in terms of compute units, cores/threads, memory channels, and I/O lanes in simultaneous use. The system should be on sale later this year, although AMD has yet to release the price.

Read This Next
Futurism
America Now Has The Fastest Supercomputer In The World. Here’s Why That Actually Matters
Futurism
How the United States Plans to Reclaim Its Supercomputer Dominance
Futurism
The Next Most Powerful Supercomputer in the U.S. Is Almost Complete
Futurism
The Eight Most Powerful Supercomputers in the World
Futurism
One of China's Supercomputers Has Nearly Doubled its Power
More on Robots & Machines
From the Dept. of...
Yesterday on futurism
The Best Wireless Mouse of 2023
Balloon Boy
Monday on the byte
Other Chinese Balloons Apparently Flew Over America, But Nobody Noticed Them
From the Dept. of...
Monday on futurism
The Best Earbuds Under $50 in 2023
READ MORE STORIES ABOUT / Robots & Machines
Keep up.
Subscribe to our daily newsletter to keep in touch with the subjects shaping our future.
+Social+Newsletter
TopicsAbout UsContact Us
Copyright ©, Camden Media Inc All Rights Reserved. See our User Agreement, Privacy Policy and Data Use Policy. The material on this site may not be reproduced, distributed, transmitted, cached or otherwise used, except with prior written permission of Futurism. Articles may contain affiliate links which enable us to share in the revenue of any purchases made.
Fonts by Typekit and Monotype.