China is Leading the Next Revolution in Mobile Technology 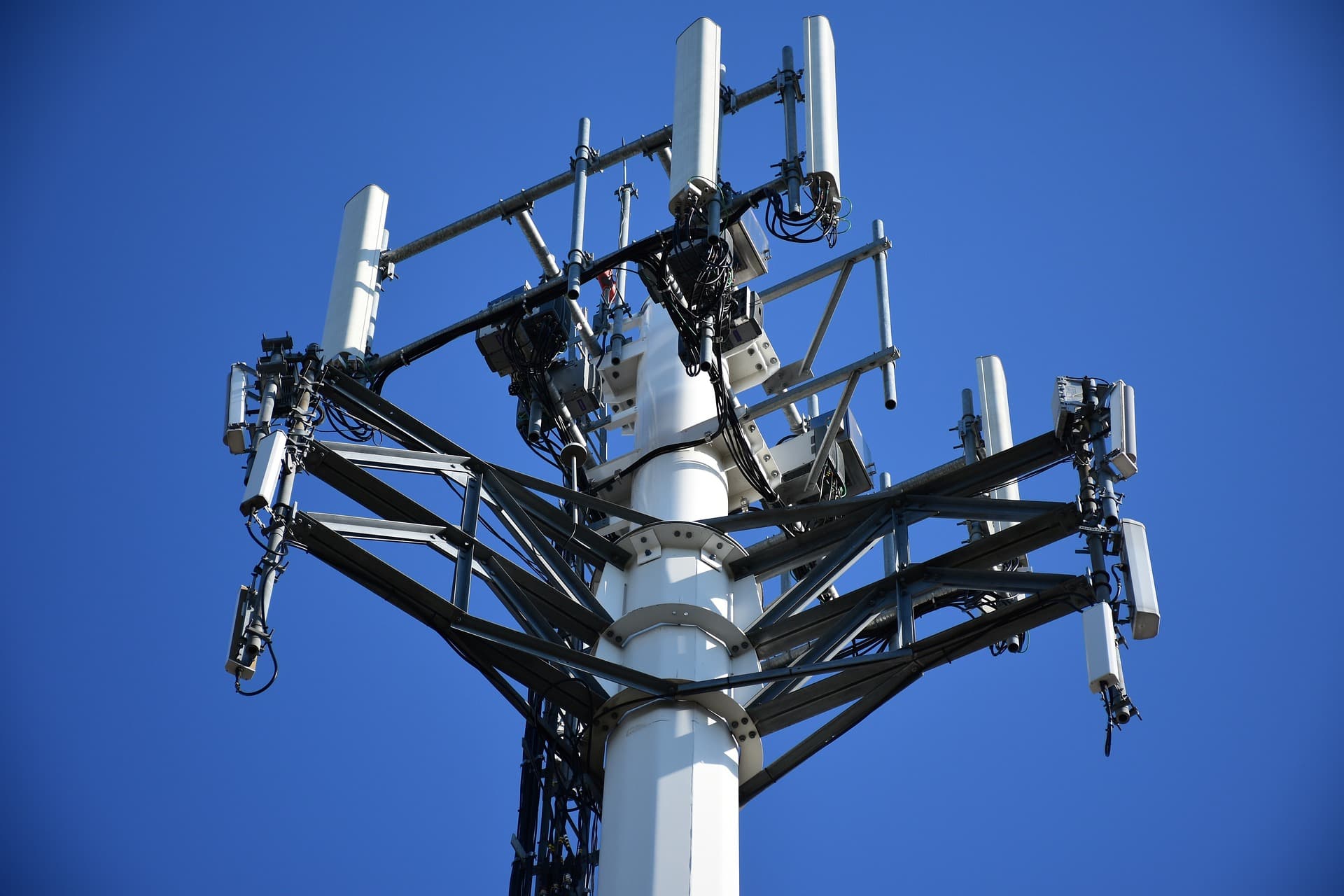 The creation and subsequent adoption of 5G is seemingly inevitable, and like 4G, it will eventually become the leading mobile connection. That said, when the next generation of mobile technology arrives, it won't be the U.S. or Japan leading the world in 5G users. It will be China.

That's according to a report published by CSS Insight this week. The mobile industry analysts predict that 1 billion people will be using 5G connections by 2023, with China accounting for more than half of all 5G users as early as 2022. The country is expected to maintain a sizable hold until 2025, when it may still represent 40 percent of global 5G connections.

"China will dominate 5G thanks to its political ambition to lead technology development, the inexorable rise of local manufacturer Huawei, and the breakneck speed at which consumers have upgraded to 4G connections in the recent past," Marina Koytcheva, VP Forecasting at CCS Insight, told CNBC.

While China will take the lead in 5G users, the analysts predict South Korea, Japan, or the U.S. will launch the first commercial 5G network, with Europe trailing behind by at least a year.

While CCS Insight expects 1 billion people to utilize 5G by 2023, they don't foresee it having a dramatic presence in the Internet of Things (IoT). How it will affect autonomous cars is also unknown, with CSS stating that such "mission critical" services will "have to wait even longer to come to the fore."

There are also a number of uncertainties related to 5G's overall adoption, including factors like how and where network operators will deploy new base stations, the lack of clear business cases for operators, and consumers' willingness to upgrade their smartphones. If people aren't buying new devices that take advantage of 5G, why continue investing in it?

Europe is expected to face its own set of problems stemming from market fragmentation, the availability of spectrum, and the influence of regulators.

Of course, a 5G network doesn't even exist yet, and CSS Insights' predictions on 5G users won't come into play for several years. However, development on 5G is ramping up.

Last year, AT&T began work on 5G mobile networks, and Nokia started on the development of 5G network infrastructure in April. Qualcomm Technologies is also worth keeping an eye on as they just successfully tested a 5G data connection on a 5G modem chipset.

Read This Next
Quantum Supremacy
US Sanctions Chinese Quantum Computing Firms for... Reasons
Quantum Solutions
Chinese Scientists Say They Now Have the World's Most Powerful Quantum Computer
Rock 'Em Sock 'Em
The Head of US Space Command Fears China's Giant Robot Arms
Killer Robot Ships
The U.S. Navy Wants to Roll out Autonomous Killer Robot Ships
Futurism
Those Mysterious Attacks In Cuba Probably Involved Weaponized Microwaves
More on Robots & Machines
FROM THE DEPT. OF...
Thursday on futurism
The Best AV Receivers in 2022
FROM THE DEPT. OF...
Wednesday on futurism
The Best Air Purifiers of 2022
FROM THE DEPT. OF...
Tuesday on futurism
The Best Budget 3D Printers for 2022
READ MORE STORIES ABOUT / Robots & Machines
Keep up.
Subscribe to our daily newsletter to keep in touch with the subjects shaping our future.
+Social+Newsletter
TopicsAbout UsContact Us
Copyright ©, Camden Media Inc All Rights Reserved. See our User Agreement, Privacy Policy and Data Use Policy. The material on this site may not be reproduced, distributed, transmitted, cached or otherwise used, except with prior written permission of Futurism. Articles may contain affiliate links which enable us to share in the revenue of any purchases made.
Fonts by Typekit and Monotype.