When it arrives, we’ll be able to control the very building blocks of the universe. 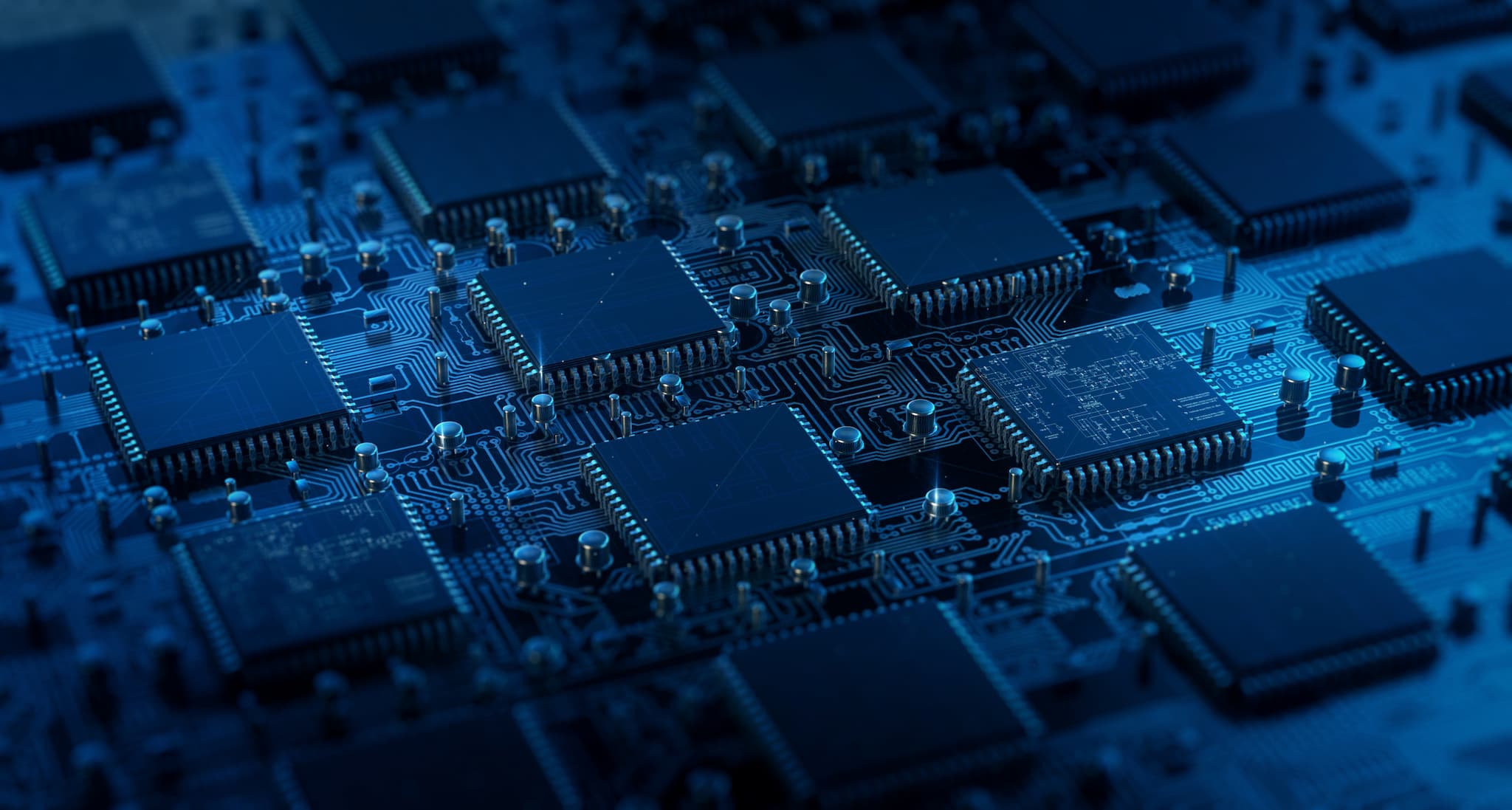 Image by archy13/Adobe Stock
Disclaimer: Futurism only supports products that we trust and use. This post is in partnership with Abundance 360, and Futurism may get a small percentage of sales. Want to take a class with Peter Diamandis? Click here to learn more!

Next year, we may see the launch of the first true quantum computers. The implications will be staggering. This blog aims to answer three questions:

There's a lot to unpack here, so hang tight, and let's jump in!

What Is Quantum Computing?

Moore's Law (or the exponential growth of integrated circuits) is actually referring to the fifth paradigm of computation. Here's the list of the underlying technologies: (1) Electromechanical; (2) Vacuum Tube; (3) Relay; (4) Transistors; and (5) Integrated Circuits.

Quantum computers may well be the sixth paradigm, given that they work in a fashion that is entirely different from "classical" computers. A classical computer performs operations using classical "bits" — these "bits" can be in only one of two states: "0" or "1."

In contrast, a quantum computer uses "quantum bits," or "qubits." Thanks to a principle called quantum superposition, these qubits can have a value of "0", "1," or both "0 and 1" at the same time. This capability allows quantum computers to solve certain types of complex problems that are intractable for conventional computers. Frankly, really exciting problems for society today, as you'll see below.

For a tutorial on quantum computers, check out this short video:

By the time you get to 300 qubits, you've got a computer that can do more "calculations" than there are atoms in the universe.

That's why the blog TechTarget described quantum computing this way: "Development of a quantum computer, if practical, would mark a leap forward in computing capability far greater than that from the abacus to a modern day supercomputer, with performance gains in the billion-fold realm and beyond."

What Are the Implications of Quantum Computing?

The implications of true quantum computing at scale are staggering and of extraordinary impact to society today (which is why I'm tracking it).

In my opinion, here are the Top 5 Applications:

Bottom Line: When quantum computing pans out, we'll be able to control the very building blocks of the universe.

The question is who is going to figure it out first…

Who's Working on Quantum Computing?

There's a race going on — a race to prove something called "quantum supremacy."

Quantum supremacy is essentially the test that validates that the computer you have is in fact a quantum computer.

In the U.S., three major players are in the game right now:

A potential fourth is D-Wave Systems. They've developed chips with qubits, but these haven't yet been conclusively proved to operate as a quantum computer.

Both Rigetti Computing and Google believe they will reach "quantum supremacy" in the next 12 to 18 months.

Think about that: the next one to two years. The revolution is coming fast.

To put this into perspective, I had a chance to catch up with Chad Rigetti, the CEO of Rigetti Computing. Below is a picture of the most powerful "classical" computer on the planet, Tianhe-2 in Guangzhou, China.

The computer burns about 20 megawatts of electricity — enough to power 20,000 households.

And it's about half the size of a football field, with 3.2 million Intel cores.

President Obama, in the attempt to drive America's return to high-performance computing supremacy, declared that the U.S. would build an exoscale computer, 30 times more powerful than Tianhe-2, by 2020.

The problem is this: With current technology, it will cost a billion dollars and will require a nuclear power plant to run the supercomputer.

"We need to do this," explains Chad Rigetti. "But there is another path. Quantum computing."

Below is a picture of two developmental systems in Rigetti's lab in Berkeley, CA.

In these machines today, there is a 5-qubit processor.

The crazy part: A single chip with about 50 to 60 qubits on it would be more powerful than the entire Tianhe-2, a half-a-football-field-sized machine…

This is what quantum computing unlocks.

Rigetti is rapidly developing quantum integrated circuits and the software platform that will allow developers to build on top of them.

Along with efforts at Google, IBM, D-Wave, and many other companies and research labs around the world, we are rapidly approaching a quantum computing revolution.

Disclaimer: Futurism only supports products that we trust and use. This post is in partnership with Abundance 360, and Futurism may get a small percentage of sales. Want to take a class with Peter Diamandis? Click here to learn more!

Read This Next
Quantum Solutions
Chinese Scientists Say They Now Have the World's Most Powerful Quantum Computer
Mini-Brain in the Cell Membrane
This Startup's Computer Chips Are Powered by Human Neurons
War Machine
Russia Is Planning A "Ground Force" of Armed Military Robots
Killer Robots
Scientists Call for a Ban on AI-Controlled Killer Robots
Tech Sells
Here's a Roundup of All the Super Bowl Ads About Robots and AI
More on Robots & Machines
FROM THE DEPT. OF...
Yesterday on futurism
The Best Over-Ear Headphones of 2022
FROM THE DEPT. OF...
Yesterday on futurism
The Best Studio Headphones of 2022
FROM THE DEPT. OF...
Yesterday on futurism
The Best Bose Headphones of 2022
READ MORE STORIES ABOUT / Robots & Machines
Keep up.
Subscribe to our daily newsletter to keep in touch with the subjects shaping our future.
+Social+Newsletter
TopicsAbout UsContact Us
Copyright ©, Camden Media Inc All Rights Reserved. See our User Agreement, Privacy Policy and Data Use Policy. The material on this site may not be reproduced, distributed, transmitted, cached or otherwise used, except with prior written permission of Futurism. Articles may contain affiliate links which enable us to share in the revenue of any purchases made.
Fonts by Typekit and Monotype.