IBM wants to use their brainlike chip in future mobile devices 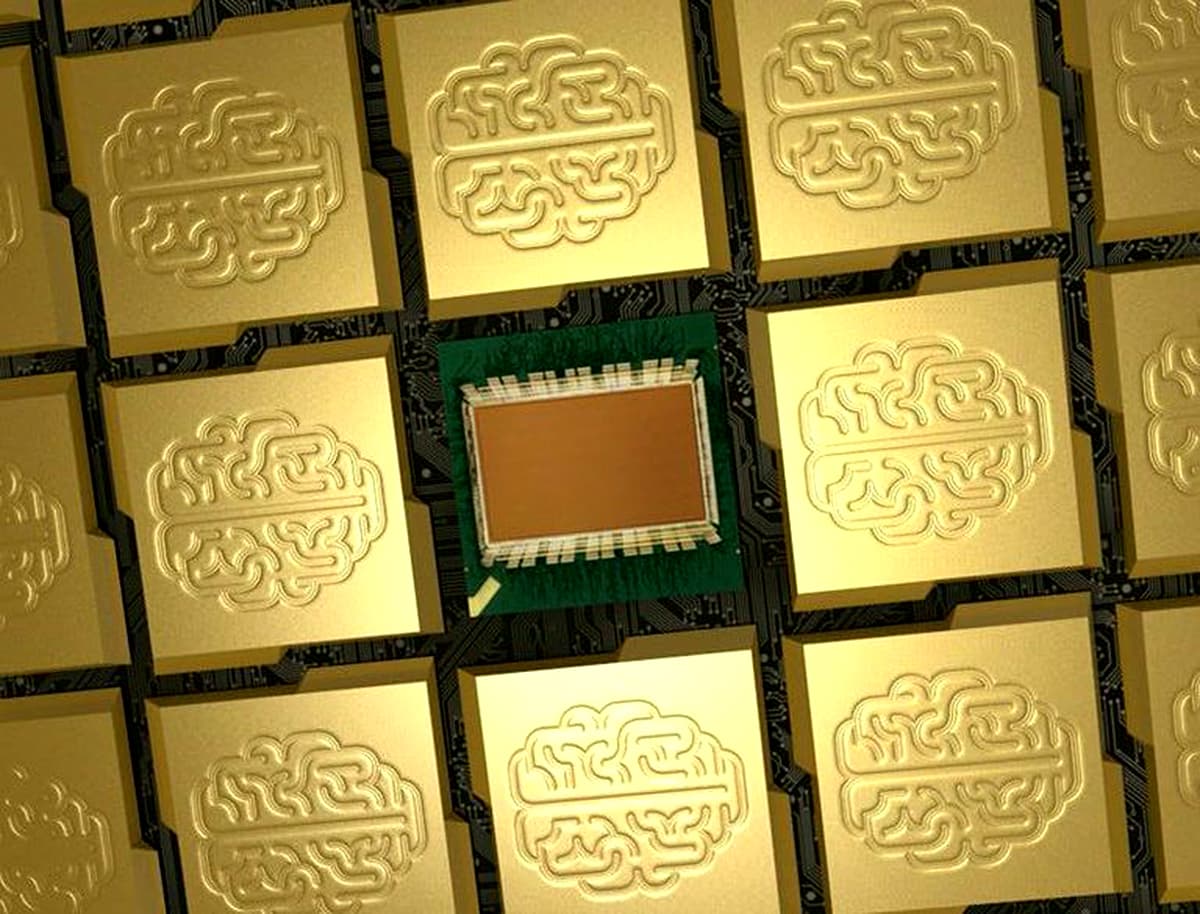 IBM is developing a new version of the TrueNorth chip in an effort to make it commercially available in the near future. True North is designed so that it can process data just like a human brain, using special silicon neurons that communicate via electrical spikes. The companies sees the opportunity to use the chip in mobile devices to make them capable of "recognizing anything their owners say, and tracking the environment around them." Essentially, IBM hopes that their chip will make special devices better at speech recognition and image interpretation.

IBM SVP John Kelly shares that the company is already in discussions with a leading computer systems manufacturer to figure out how they could add the TrueNorth chip to a device as a "co-processor" that never powers down. Also since the team has learned that their artificial neural networks that using spiking neurons don't perform as well as deep learning on similar tasks, they are exploring the possibility of transferring deep learning neural networks onto the chip.

Read This Next
Brands We Love
What Do a Toy Store and a Tech Accelerator Have in Common? Cloud-Based Tech.
Futurism
Excerpt: Three Key Takeaways From Your Clouds Can 2019
Brands We Love
Shake Hands With Innovators, Get Answers About Cloud and Data-Driven Tech
Brands We Love
Elevate Your Leadership and Grow Your Business at Your Clouds Can 2019
Brands We Love
Join IBM + Futurism at Your Clouds Can 2019
More on Future Society
Balloon News
Yesterday on futurism
China Says "Spy Balloon" Soaring Over America Is Completely Innocent
Down in Flames
Wednesday on the byte
Elon Musk Apparently Thinks Twitter Is a "Flaming Dumpster Rolling Down the Street"
All Tomorrow's Pa...
Wednesday on the byte
Party Startup Says It Has Zero Plans to Make Any Money With Investors' Funds
READ MORE STORIES ABOUT / Future Society
Keep up.
Subscribe to our daily newsletter to keep in touch with the subjects shaping our future.
+Social+Newsletter
TopicsAbout UsContact Us
Copyright ©, Camden Media Inc All Rights Reserved. See our User Agreement, Privacy Policy and Data Use Policy. The material on this site may not be reproduced, distributed, transmitted, cached or otherwise used, except with prior written permission of Futurism. Articles may contain affiliate links which enable us to share in the revenue of any purchases made.
Fonts by Typekit and Monotype.