This tech will be as disruptive as the internet itself. 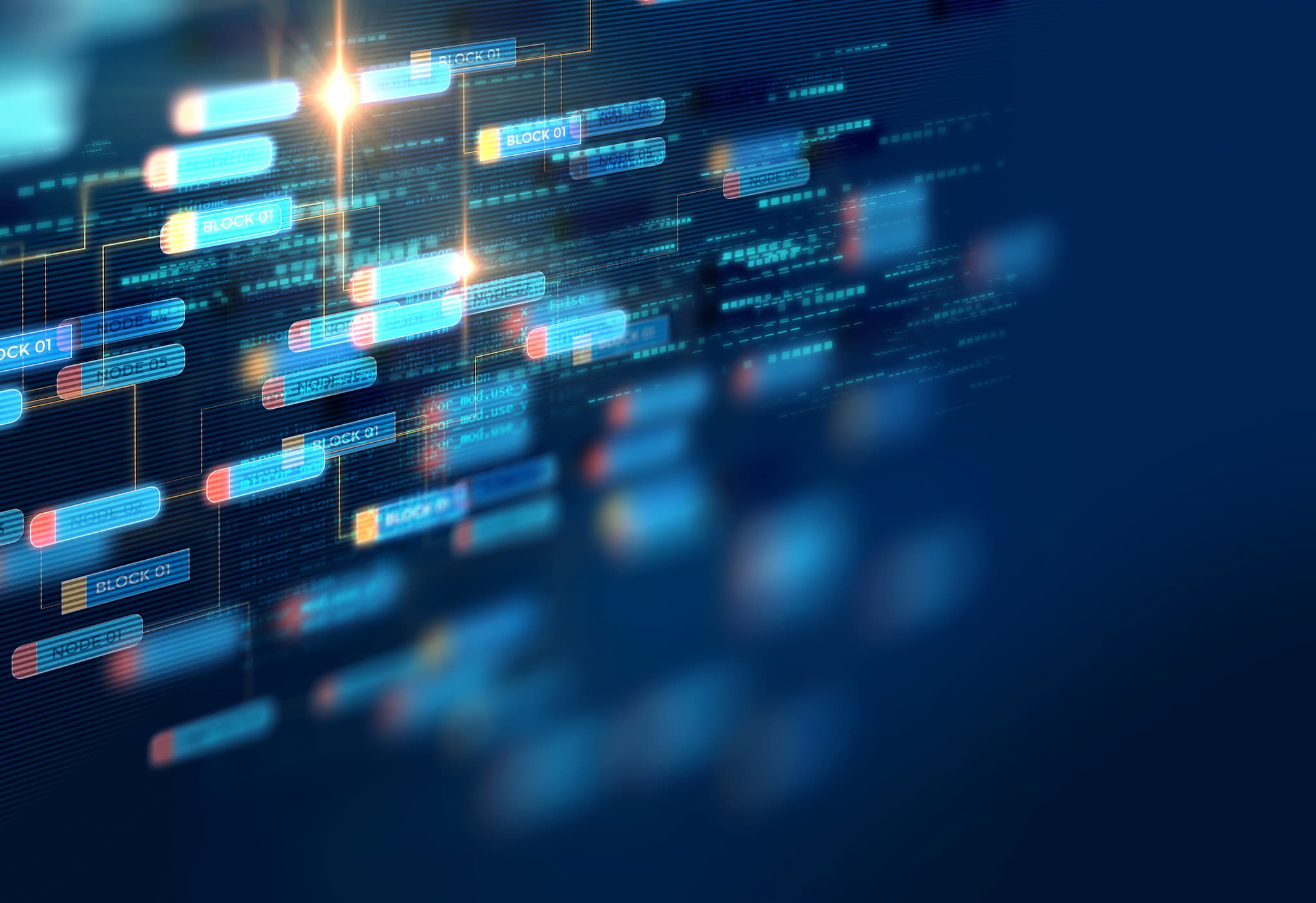 Blockchain has the potential to become an integral part of our future. Essentially, it's a decentralized digital ledger that's secured by cryptography and boasts transparency that's unparalleled in any digital platform. Though initially linked to cryptocurrency, the technology has since seen various applications beyond Bitcoin.

Blockchain networks are employed in the financial sector, in universal basic income (UBI) programs, and even for humanitarian purposes. A number of institutions have begun investing in research and development of other blockchain-based applications, exploring its potential use in various transaction-based industries. Indeed, the technology has the potential to be as disruptive as the internet itself.

IBM saw that potential when it introduced IBM Blockchain last year. The goal of that public cloud service was to give customers the means to build secure blockchain networks. On Sunday, IBM launched its own "Blockchain as a Service," and it's the first enterprise-ready implementation of IBM Blockchain.

The blockchain is based on The Linux Foundation's open source Hyperledger Fabric. "Think of it as an operating system for marketplaces, data-sharing networks, micro-currencies, and decentralized digital communities," explains Hyperledger on its website. "It has the potential to vastly reduce the cost and complexity of getting things done in the real world."

Through Hyperledger, IBM is offering a set of cloud-based services to help customers create, deploy, and manage blockchain networks, according to Jerry Cuomo, VP of blockchain technology at IBM. “Some time ago, we and several other members of the industry came to view that there needs to be a group looking after, governing, and shepherding technology around blockchain for serious business,” he told TechCrunch.

Though open source, Hyperledger promises to be secure and safe. "Only an Open Source, collaborative software development approach can ensure the transparency, longevity, interoperability, and support required to bring blockchain technologies forward to mainstream commercial adoption," they explained. "That is what Hyperledger is about – communities of software developers building blockchain frameworks and platforms."

To satisfy enterprise users, IBM adds another layer of security services using the IBM cloud. The computing giant also claims that their blockchain network is built around a highly auditable way of tracking all activity. This gives administrators a trail they can follow in case something goes wrong, like in the unlikely event that the network could be breached.

IBM's vision for blockchain isn't just limited to enterprise use. In 2015, IBM and Samsung presented a proof-of-concept for a blockchain-based, decentralized Internet of Things (IoT) called Autonomous Decentralized Peer-to-Peer Telemetry (ADEPT). It's a testament to just how much potential blockchain has. Ultimately, the technology puts digital security and transparency on a whole new level, one that we'll need as we push further into a future of extreme connectivity.