Blockchain Will Change Far More Than How Your Money Is Managed

Everything from politics to privacy will be revolutionized by this super-secure tech. 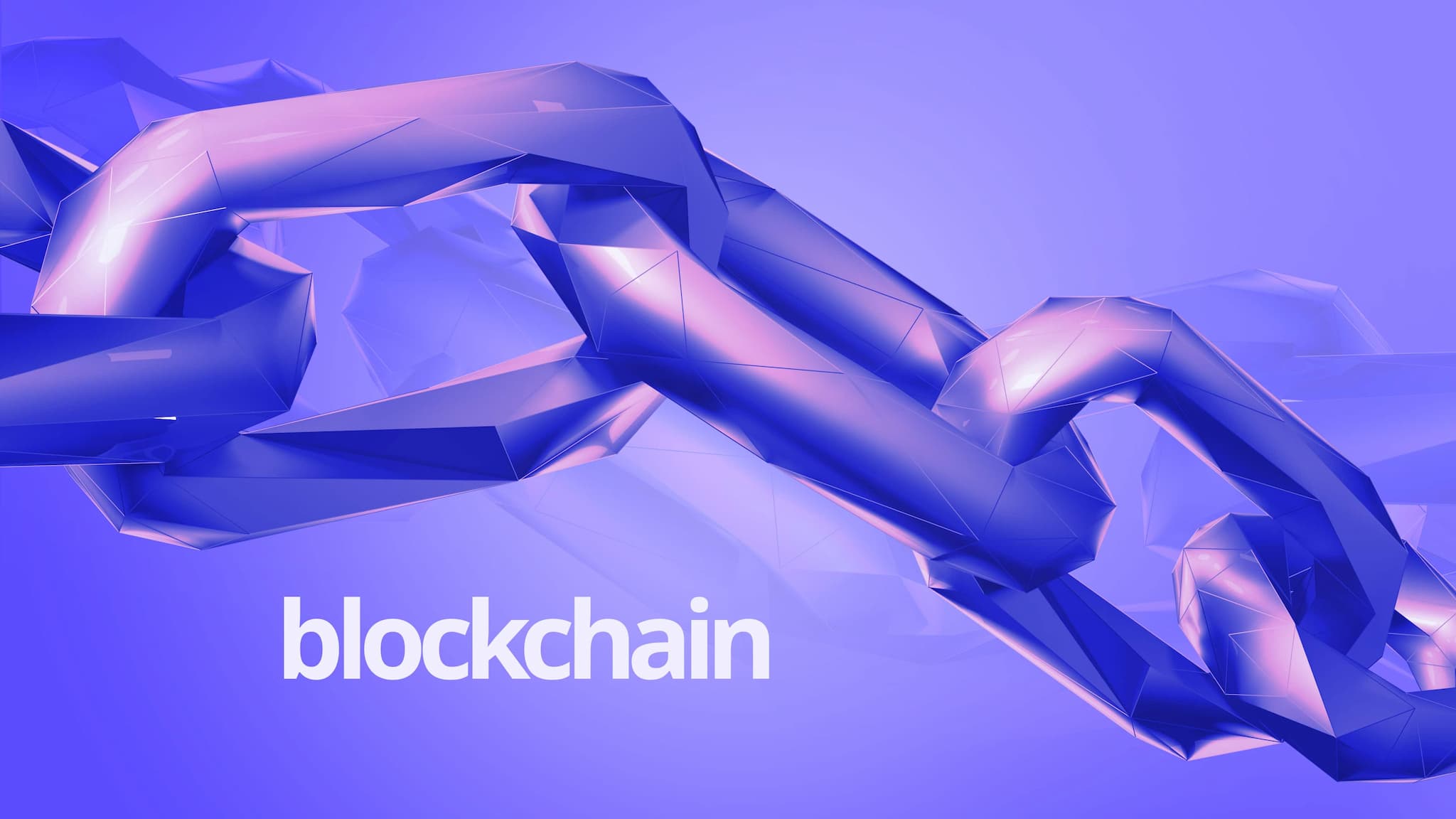 The times they are a changin'. Spurred by technological innovation, our world is hurtling forward at unprecedented speeds and it is altering how we work, play, and live. However, our organizations, institutions, and governments have not been able to keep up with the pace of change. Too many of them were built on outdated systems that never could have predicted the impact things like the computer or the internet would have. Thankfully our methods for organizing ourselves are themselves finally evolving and nothing has been a bigger breakthrough in that regard than blockchain technologies which have the ability to fundamentally change how we organize ourselves.

What is revolutionary about blockchain is that it enables a distributed check on power. Today our systems still rely on centralized authority where trust is given to a select few. What blockchain enables us to do is replace these systems with ones that have no need for a central authority.

The key to the blockchain is that everything on it is monitored by everything else on it. Using bitcoin as an example, whenever a bitcoin gets exchanged, that transaction gets checked against every other transaction in the system to make sure it is authentic and then gets tied to the history of that bitcoin. The entire history of each bitcoin is stored in an open ledger making every transaction traceable.

But the real beauty of a blockchain is that it enables people to have absolute trust in whatever it is powering. Trust is the foundation of all institutions, they must earn the trust of its participants and then continue to prove themselves trustworthy in order for people to keep using them. This is why we exchange goods and services for money, we have faith that the currency we traded for will hold its value. Credit, without which no economy can function, is itself defined as “the ability of a customer to obtain goods or services before payment, based on the TRUST that payment will be made in the future.”

What the blockchain enables us to do is to never have to make those leaps of faith. The systems powered by blockchains are inherently trustworthy because there is no wiggle room in the system for corruption, fraud or even human error to play a part as everything is distributed, verifiable and open to anybody using the system. For more on how it works click here.

It is hard to understate the kind of impact that this can have. As stated in the book Blockchain Revolution, “some scholars have argued that the invention of double-entry book-keeping enabled the rise of capitalism and the nation-state. This new digital ledger of economic transactions can be programmed to record virtually everything of value and importance to humankind…In fact, soon billions of smart things in the physical world will be sensing, responding, communicating, buying their own electricity and sharing important data, doing everything from protecting our environment to managing our health. This Internet of Everything needs a Ledger of Everything. Business, commerce, and the economy need a Digital Reckoning.”

Not only are a host of financial services now using blockchain technologies, but it is also being used to write smart contracts, secure our digital identities, and even to back marriage. IBM is a leading player in blockchain technologies and recently launched a blockchain powered tool for government organizations to help them gain more trust from their citizens. The technology is spreading rapidly as more and more companies are seeing its merits.

But its real potential is the role it could play in reshaping our political systems. The technology allows for direct democracy where every citizen could vote on issues themselves rather than just electing representatives to decide on issues for us. In addition, if national currencies began using blockchain backed systems then each citizen would be able to track exactly how each of their tax dollars gets spent. It has within it the promise of a world that is incorruptible, completely transparent and one in which anybody who wants to participate can have equal say in how society chooses to order itself.

The technology that enables the blockchain has only been around for 9 years, and like all good ideas, it will take time before its potential is realized. But it does seem to be one of those ideas that has staying power as it holds within it the ability to change how we organize the world we live in.

Read This Next
Market Madness
Bill Gates Says He's Quite Concerned About the Global Economy
Regulating Crypto
Hillary Clinton Calls Out Crypto Exchanges for Letting Russia Bypass Sanctions
Sad!
Melania Trump Accused of Secretly Buying Her Own NFT to Avoid Disgrace
Bye Bye Baby
Lawyer for Crypto Laundering Rapper Says She Won't Flee Because of Her Frozen Embryos
Greenwashing
World Wildlife Foundation Cancels NFT Project After Critics Point Out That It Was Actually a Huge Polluter
More on Future Society
I Silence Thee
Jan 28 on futurism
Leaked Messages Seem to Show Elon Musk Using Twitter to Punish His Enemies
Gas Giant
Jan 27 on the byte
Journalist Eats Lab-Grown Chicken, Gets "Weirdly Gassy"
Musk Rats
Jan 26 on the byte
Twitter Is Quietly Re-Suspending the Lunatics Elon Musk Let Back On
READ MORE STORIES ABOUT / Future Society
Keep up.
Subscribe to our daily newsletter to keep in touch with the subjects shaping our future.
+Social+Newsletter
TopicsAbout UsContact Us
Copyright ©, Camden Media Inc All Rights Reserved. See our User Agreement, Privacy Policy and Data Use Policy. The material on this site may not be reproduced, distributed, transmitted, cached or otherwise used, except with prior written permission of Futurism. Articles may contain affiliate links which enable us to share in the revenue of any purchases made.
Fonts by Typekit and Monotype.