Alibaba has spent an average of $3 billion a year on research for various technologies. 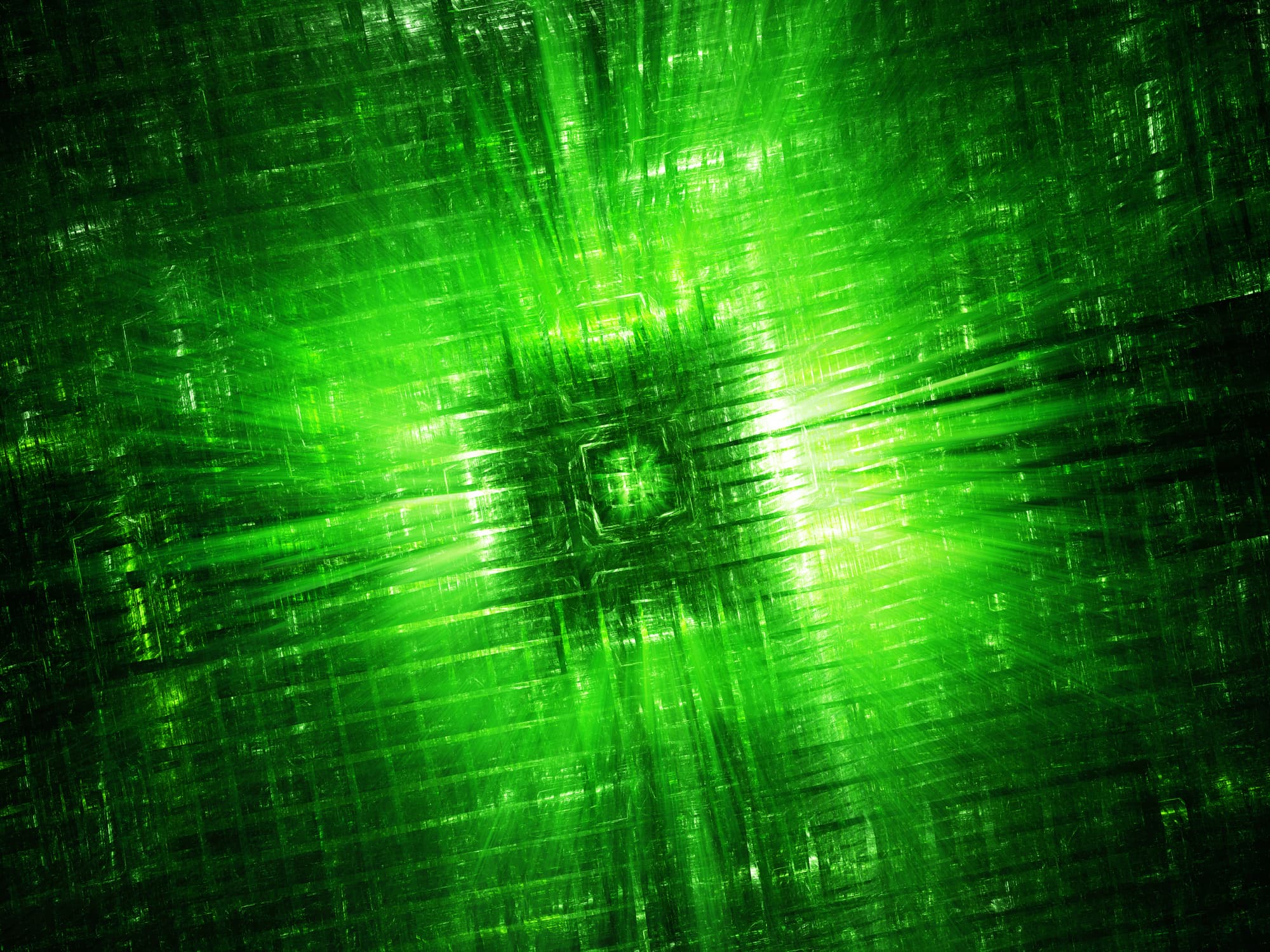 Going All In: A $15 Billion Project

To advance research and development on artificial intelligence, quantum computing, and the Internet of Things, Alibaba is dedicating $15 billion in funding over the next three years to create the next generation of such technology.

As reported by Bloomberg, the company shared its plans in an emailed statement, shortly after Chief Technical Officer Jeff Zhang made the announcement at the company's Computing Conference 2017 in Hangzhou, China. This is the beginning of its global research program, now known as Alibaba DAMO Academy — "DAMO" an acronym for Discovery, Adventure, Momentum and Outlook.

As part of the program, Alibaba intends to build seven new R&D labs across the U.S., Russia, China, Israel, and Singapore. Over 100 scientists worldwide who specialize in different aspects of AI, quantum computing, and the IoT will also be hired.

In an interview with Bloomberg, Alibaba Chief Technical Officer Jeff Zhang said the new labs will go a long way to "help solve issues that Alibaba is currently facing across its business lines. It will also be at the forefront of developing next-generation technology.”

More Than Labs and Scientists

Alongside new labs, Alibaba's multi-billion dollar investment will also go towards funding various collaborations with universities, with the University of California at Berkeley already on board. Additionally, the company has tapped a number of professors from the likes of Princeton and Harvard to sit on an advisory board.

Alibaba's increased focus on AI and quantum computing is a significant one, with both expected to dramatically change the world. The company already has a "smart warehouse" run by 60 robots, which saw an productivity increase 300 percent. That percentage can only rise if the company's program is a success, though it does raise some concerns about automation and its impact on jobs.

Fortunately, according to CNBC, the company has a "commitment to serve 2 billion customers and create 100 million jobs in 20 years." We'll have to wait and see what Alibaba comes up with in the coming years, but it's a clear sign it's prepared to see this through, and has the resources necessary to move the world forward.

Read This Next
Ice Cream Dreams
McDonald's Sued by Ice Cream Hackers for $900 Million
Singularity Thoughts
Neuralink Co-Founder Predicts That Humanity Will Get "Wrecked"
Futurism
Crime-Fighting AI Put a Guy in Jail for a Year With Little Evidence
Bot Versus Bot
A Bot Made Frank Sinatra Cover Britney Spears. YouTube Removed It Over Copyright Claims.
Brands We Love
The Internet of Things Is the Future and This Training Can Help You Master It
More on Future Society
Facebook Fumbles
4:31 PM on the byte
Facebook Leak: Metaverse So Glitchy Not Even Employees Use It
Intern Return
Yesterday on the byte
Oops! Facebook Tells Interns It Already Hired That It Can't Afford Them Anymore
Hard Science
Yesterday on the byte
Even Professional Scientists Think the Journal PNAS Has a Hilarious Name
READ MORE STORIES ABOUT / Future Society
Keep up.
Subscribe to our daily newsletter to keep in touch with the subjects shaping our future.
+Social+Newsletter
TopicsAbout UsContact Us
Copyright ©, Camden Media Inc All Rights Reserved. See our User Agreement, Privacy Policy and Data Use Policy. The material on this site may not be reproduced, distributed, transmitted, cached or otherwise used, except with prior written permission of Futurism. Articles may contain affiliate links which enable us to share in the revenue of any purchases made.
Fonts by Typekit and Monotype.