According to scientists, quantum computers could have Earth shattering consequences. 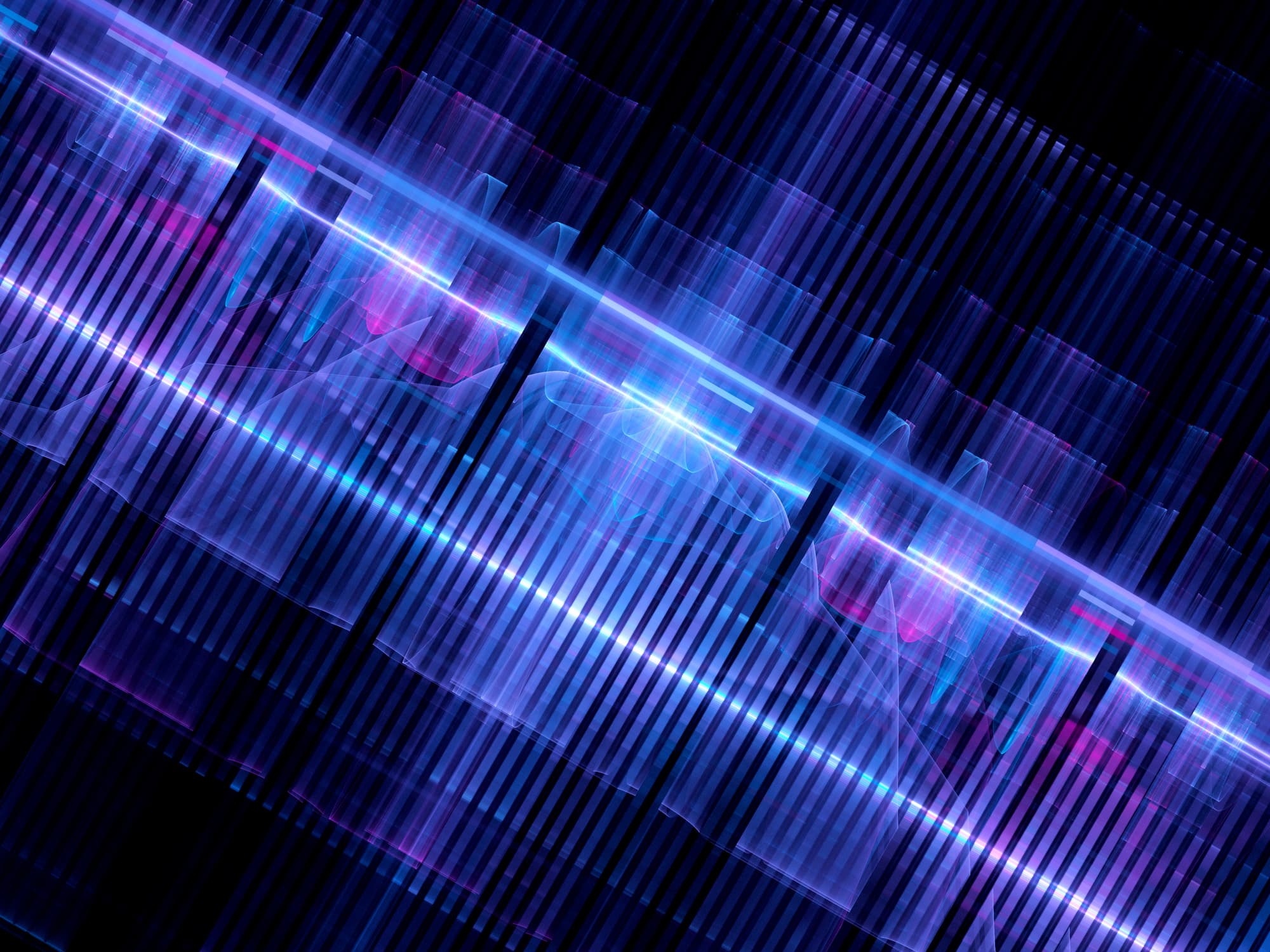 Quantum Computers are heralded as the next step in the evolution of data processing. The future of this technology promises us a tool that can outperform any conventional system, handling more data and at faster speeds than even the most powerful of today's supercomputers.

However, at the present juncture, much of the science dedicated to this field is still focused on the technology's ultimate utilization. We know that quantum computers could manage data at a rate that is remarkable, but exactly what kind of data processing will they be good for?

This uncertainty raises some interesting questions about the potential impact of such a theoretically powerful tool.

No encryption existing today would be able to hide from the processing power of a functioning quantum computer.

Last month, some of the leading names in quantum technologies gathered at the semi-annual International Conference on Quantum Technologies in Moscow. Futurism was in attendance and was able to sit and talk with some of these scientists about how their work is moving us closer to practical quantum computers, and what impact such developments will have on society.

One of the most interesting topics of discussion was initiated by Alexander Lvovsky, Quantum Optics group leader at the Russian Quantum Center and Professor of Physics at the University of Calgary in Canada. Speaking at a dinner engagement, Lvovsky stated that quantum computers are a tool of destruction, not creation.

What is it about quantum computers that would incite such a claim? In the end, it comes down to one thing, which happens to be one of the most talked about potential applications for the technology: Breaking modern cryptography.

Today, all sensitive digital information sent over the internet is encrypted in order to protect the privacy of the parties involved. Already, we have seen instances where hackers were able to seize this information by breaking the encryption. According to Lvovsky, the advent of the quantum computer will only make that process easier and faster.

In fact, he asserts that no encryption existing today would be able to hide from the processing power of a functioning quantum computer. Medical records, financial information, even the secrets of governments and military organizations would be free for the taking—meaning that the entire world order could be threatened by this technology.

The consensus between other experts is, essentially, that Lvovsky isn't wrong. "In a sense, he's right," Wenjamin Rosenfeld, a physics professor at the Ludwig Maximilian University of Munich, stated in an interview. He continued, "taking a quantum computer as a computer, there's basically not much you can do with this at the moment;" however, he went on to explain that this may soon be changing.

Notably, during the conference, Mikhail Lukin, a co-founder of the Russian Quantum Center and head of the Lukin Group of the Quantum Optics Laboratory at Harvard University, announced that he had successfully built and tested a 51-qubit quantum computer...and he's going to use that computer to launch Shor's algorithm.

Vladimir Shalaev, who sits on the International Advisory Board of the Russian Quantum Center and is a professor of Electrical and Computer Engineering at Purdue University, takes a more nuanced approach to this question, saying it is neither a tool of destruction nor creation—it is both: "I would disagree with him. I think I would say that any new breakthrough breeds both evil and good things."

Quantum computers may not be capable of the physical destruction of a nuclear bomb, but their potential application is the digital equivalent.

He evoked the development of laser technology as an example, saying, "Lasers changed our lives with communications, surgery, their use in machinery, but they are also used in missiles to destroy buildings. But I think this is life. Nothing comes with only good, there is always bad as well. So I don't think it is just a destructive technology, it could also be a constructive one."

There is a great deal of truth to Shalaev's assessment. Nuclear technology was primarily developed as a destructive tool. After the war, many more positive applications were found, impacting energy, medicine, and agriculture, among many other fields. Quantum computers may not be capable of the physical destruction of a nuclear bomb, but their potential application in relation to encryption is the digital equivalent, making this topic worthy of reflection in these early stages.

What Good May Come?

So, if quantum computers do have such dangerous potential, why are we pursuing them? As Lukin expounds, there are other potential applications outside of encryption breaking, applications that many experts are excited about.

For example, Lukin sees enormous potential in quantum sensors. "It has the potential to change the field of medical diagnostics, where some of the tasks which require huge labs can be performed on the scale of an iPhone. Imagine the implications for third world countries in parts of the world like Africa. It can really allow to diagnose and treat patients. I think there’s actually a huge impact on society," he explained.

Much like lasers or nuclear weapons, the scientists involved in creating quantum computers are unable to predict the total utility of this technology. There very well could be a host of world changing applications for quantum computers. Still, even with just considering the encryption busting potential of the technology, we must remain cognizant of the power we are unleashing.

Read This Next
Quantum Solutions
Chinese Scientists Say They Now Have the World's Most Powerful Quantum Computer
Quantum Conundrum
Sourcing Parts for Quantum Computers is Near-Impossible Right Now
Futurism
Physicists Just Invented an Essential Component Needed for Quantum Computers
Futurism
A New Computer Chip Can Store Quantum Information in the Form of Light
Futurism
Researchers Just Achieved One of the Major Requirements for Quantum Computing
More on Robots & Machines
FROM THE DEPT. OF...
Yesterday on futurism
The Best Wired Earbuds in 2023
From the Dept. of...
Tuesday on futurism
The Best Wireless Mouse of 2023
Balloon Boy
Monday on the byte
Other Chinese Balloons Apparently Flew Over America, But Nobody Noticed Them
READ MORE STORIES ABOUT / Robots & Machines
Keep up.
Subscribe to our daily newsletter to keep in touch with the subjects shaping our future.
+Social+Newsletter
TopicsAbout UsContact Us
Copyright ©, Camden Media Inc All Rights Reserved. See our User Agreement, Privacy Policy and Data Use Policy. The material on this site may not be reproduced, distributed, transmitted, cached or otherwise used, except with prior written permission of Futurism. Articles may contain affiliate links which enable us to share in the revenue of any purchases made.
Fonts by Typekit and Monotype.