As it turns out, diamonds may be the key to all our quantum computing dreams.

Quantum computing is, if you are not already familiar, simply put, a type of computation that uses qubits to encode data instead of the traditional bit (1s and 0s). In short, it allows for the superposition of states, which is where data can be in more than one state at a given time.

So, while traditional computing is limited to information belonging to only one or another state, quantum computing widens those limitations. As a result, more information can be encoded into a much smaller type of bit, allowing for much larger computing capacity. And, while it is still in relatively early development, many believe that quantum computing will be the basis of future technologies, advancing our computational speed beyond what we can currently imagine.

It was extremely exciting then when researchers from MIT, Harvard University, and Sandia National Laboratories unveiled a simpler way of using atomic-scale defects in diamond materials to build quantum computers in a way that could possibly allow them to be mass produced.

For this process, defects are they key. They are precisely and perfectly placed to function as qubits and hold information. Previous processes were difficult, complex, and not precise enough. This new method creates targeted defects in a much simpler manner. Experimentally, defects created were, on average, at or under 50 nanometers of the ideal locations.

The significance of this cannot be overstated. “The dream scenario in quantum information processing is to make an optical circuit to shuttle photonic qubits and then position a quantum memory wherever you need it,” says Dirk Englund, an associate professor of electrical engineering and computer science, in an interview with MIT. “We’re almost there with this. These emitters are almost perfect.” 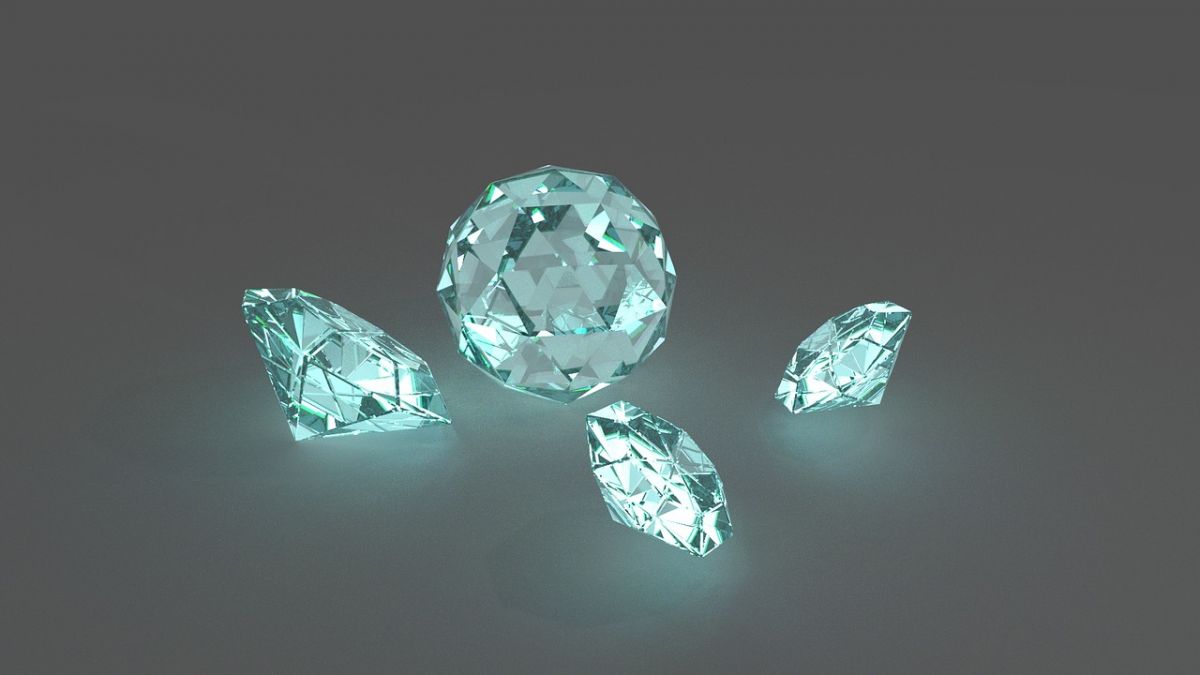 While the reality of quantum computers, let alone mass produced quantum computers, is still a bit of a ways off, this research is promising. One of the main remaining hurdles is how these computers will read the qubits. But these diamond defects aim to solve that problem because they naturally emit light, and since the light particles emitted can retain superposition, they could help to transmit information.

The research goes on to detail how the completion of these diamond materials better allowed for the amplification of the qubit information. By the end, the researchers found that the light emitted was approximately 80-90 percent as bright as possible.

If this work eventually leads to the full creation of a quantum computer, life as we know it would change irrevocably. From completely upending modern encryption methods to allowing us to solve previously “unsolvable” problems, our technology and infrastructure would never be the same.  Moreover, the limitations that currently exist in how we store and transmit information would shatter, opening new opportunities for—as yet—unimaginable exploration.