Researchers Trained a Quantum Computer to Find the Higgs Boson

While on par with conventional methods, the test could better support machine learning. 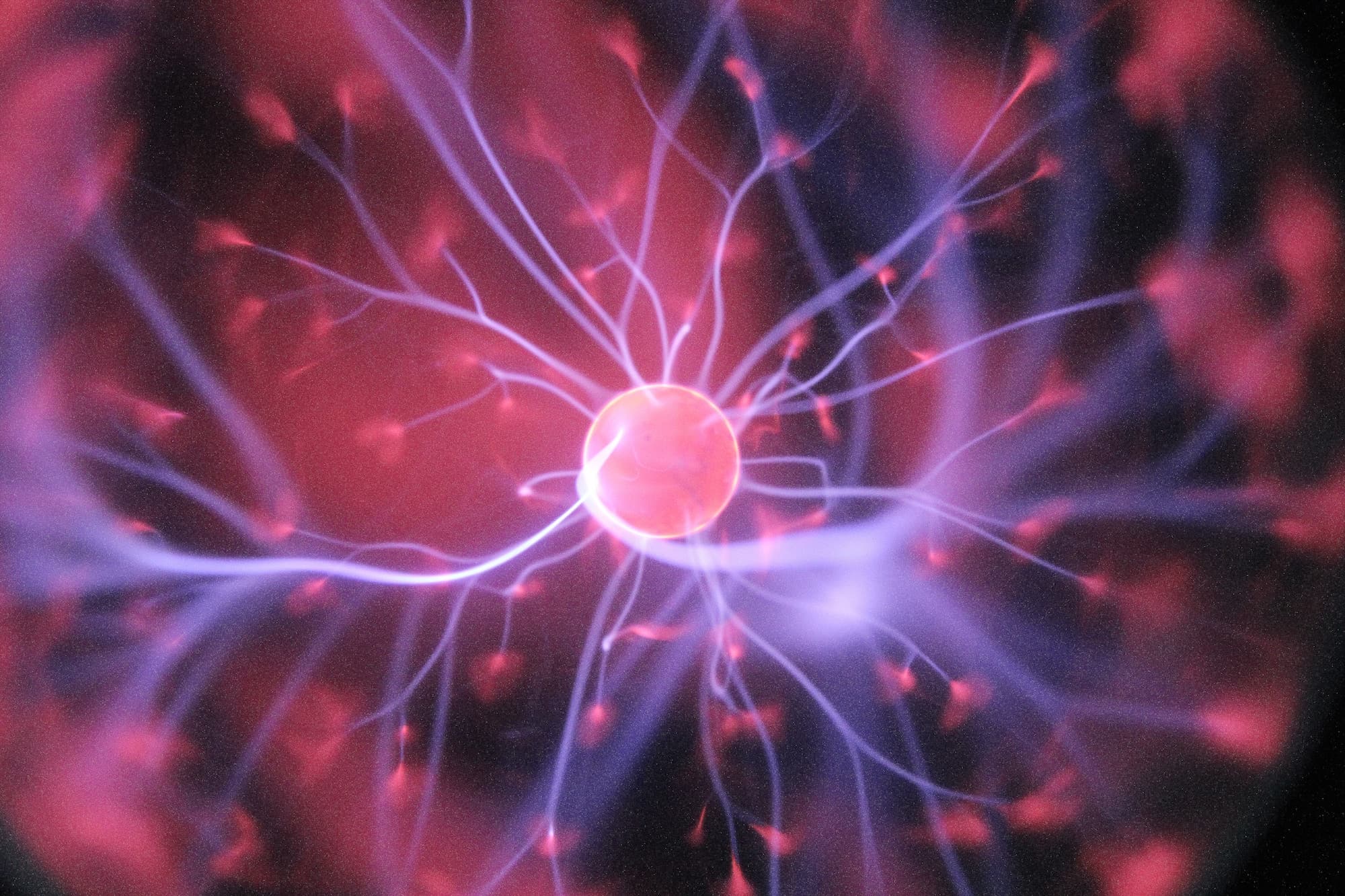 Has the Higgs boson been rediscovered? Perhaps technically, with the creative application of a computer capable of sorting through massive quantities of data. By making computation faster, researchers are hoping that quantum computers might aid in the exploration of our natural world and expand our knowledge of the known universe.

In a proof-of-principle study, a team of physicists has been using a quantum circuit to sift through mountains of data from experiments involving particle smashing — like the experiments that led to the observation and formal discovery of the Higgs boson particle. In fact, because it is both a recent and major discovery, the team used the Higgs boson observation as testing grounds for this machine built by quantum-computing company D-Wave. The general idea was that, because of this increased ability to consume and sort data, they could more easily "find" the Higgs boson. That said, the method proved to be on par with conventional methods, rather than more efficient.

But, despite what might seem like a setback, this development still signifies positive progress. Kyle Cranmer, a physicist at New York University who wasn't involved in the work, said that "Before this point, people were aware that this maybe someday will be relevant. This makes it looks like maybe it is.” He finds it innately refreshing that, in lieu of more traditional mathematical solutions, this team is using a quantum machine to try and solve a practical physics problem.

In the initial (true) discovery of the Higgs boson particle at the European Organization for Nuclear Research (CERN), physicists, with the experiments ATLAS and CMS, distinguished between photons and non-photons in the wake of proton collisions (very simply put). They also trained machine-learning algorithms, with simulated data, to do the same.

The team searching for quantum solutions obtained a machine at D-Wave, wanting to see if it could follow instructions to search for the photon signature of the Higgs particle. This wasn't to replicate the excitement of the initial discovery or prove that they could do the same, however — what it allowed researchers to do was determine if quantum computing could actually be a useful tool in physical exploration. Simply showing that it would be possible was “the coolest part” of this work, according to Cranmer.

As previously stated, the quantum method is not more accurate than the conventional methods already in place. But D-wave quantum machines are able to collect so much data, and have such varied potential applications, that not only will other fields benefit, but machine learning as a whole might advance with such extensive use. The quantum computer has been called controversial and, in fact, there are many who do not see promise in this direction. But despite opposition, fields ranging from bioinformatics to Earth sciences and so much more could benefit from the capabilities proven, through this experiment, by this machine.

Read This Next
Quacks Like a Duck
Those Headlines About Scientists Building a Wormhole Are Total Nonsense, People
Good Samaritan
Physics Dept Gets Random Box Full of $180K in Untraceable $50s and $100s
Confirmation Bias
Microsoft Retracts Paper Claiming Quantum Computing Breakthrough
Beam Me Up Qubit
Researchers Achieve First "Sustained" Long Distance Quantum Teleportation
Totally Incoherent
Scientists Create Quantum System That Stays Operational 10,000 Longer
More on Hard Science
Tractor Beam
Thursday on the byte
Scientists Build Working Tractor Beam, Although It's Comically Tiny
Having a Blast
Jan 18 on the byte
New Study Shows Where You Should Hide to Survive a Nuclear Attack
Offworld Amino
Jan 15 on the byte
Scientists Find Building Blocks of Life in Meteor That Smashed Into Family's Driveway
READ MORE STORIES ABOUT / Hard Science
Keep up.
Subscribe to our daily newsletter to keep in touch with the subjects shaping our future.
+Social+Newsletter
TopicsAbout UsContact Us
Copyright ©, Camden Media Inc All Rights Reserved. See our User Agreement, Privacy Policy and Data Use Policy. The material on this site may not be reproduced, distributed, transmitted, cached or otherwise used, except with prior written permission of Futurism. Articles may contain affiliate links which enable us to share in the revenue of any purchases made.
Fonts by Typekit and Monotype.