Here's to a future without fakes. 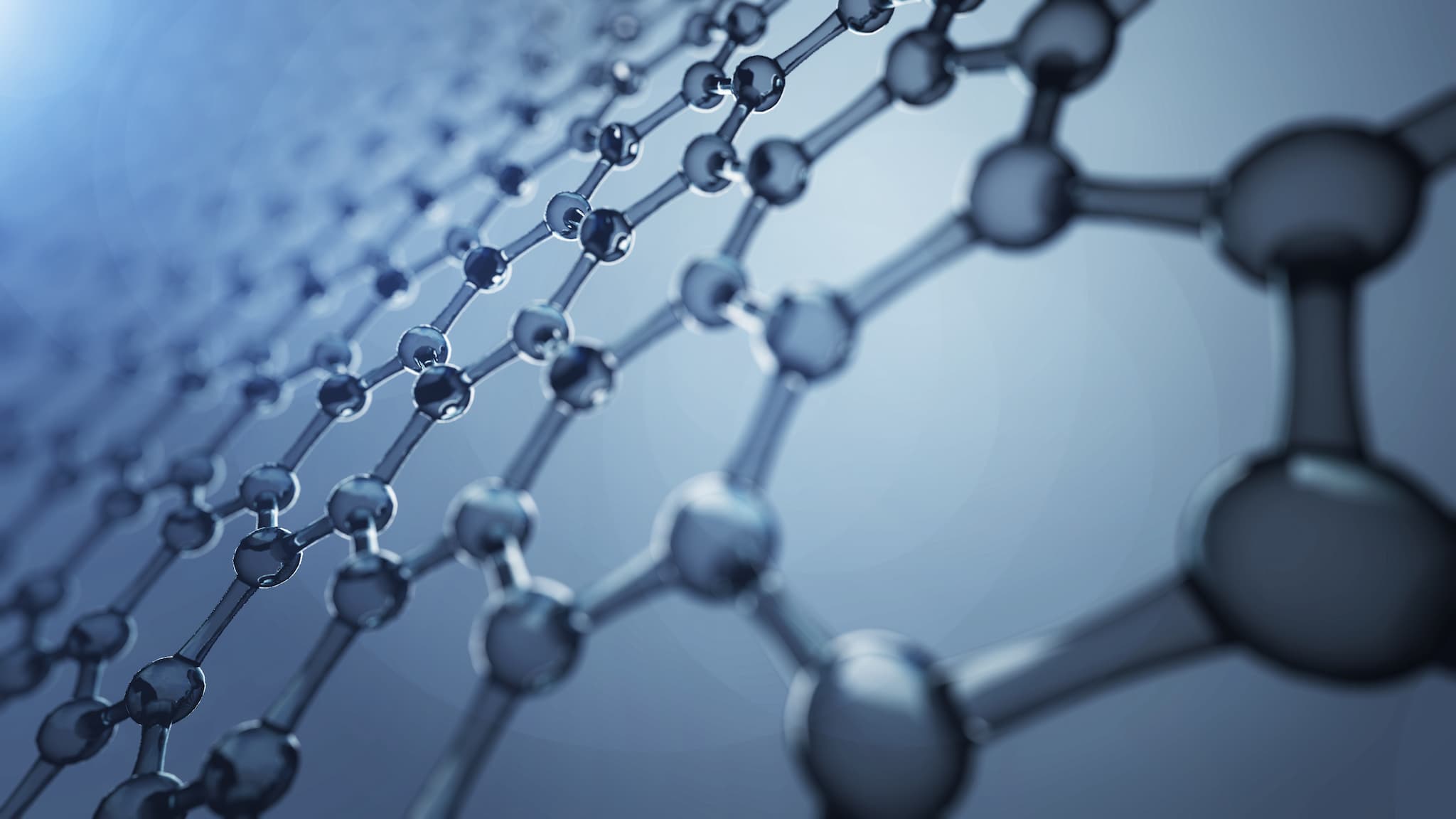 Technology has made manufacturing more streamlined than ever — including the production of counterfeit goods. The rise of online shopping has made it even easier to sell these fake wares: 90 percent of global businesses lose around 10 percent of their revenue due to counterfeit sales.

At the Royal Society Summer Science Exhibition, researchers from Lancaster University are hoping they may have found a way to fight back. The team demonstrated a method that effectively checked for pirated goods using a new quantum technology combined with 2D materials (like graphene). The best part is, it could easily be incorporated into a smart phone, which would make it accessible to consumers.

Materials like graphene emit light that can be measured as a signal using a phone's camera. This signal can be turned into number sequence capable of acting as a digital footprint, effectively becoming a unique atomic-scale or quantum ID (Q-ID). These can be placed as minuscule identity tags in a wide range of products, including highly personal items such as medication. In the case of more personal products, smartphone apps could verify the correct owner via fingerprint.

The Possibilities of Quantum Technologies

Indeed, quantum technologies are making a number of innovations possible. One of the most prominent examples is quantum computing, which could revolutionize the way we process information and solve a number of problems relating to research in the medicine, tech, and other scientific fields. Closely related is the field of quantum cryptography, which would allow for a more secure type of data transfer.

The quantum world is also being used to improve communication, thanks to technologies that harness the potential of certain quantum effects like entanglement and quantum memory. Now, the production of a plethora of goods is getting a quantum push.

“It is wonderful to be on the front line, using scientific discovery in such a positive way to wage war on a global epidemic such as counterfeiting, which ultimately costs both lives and livelihoods alike," Robert Young, chief scientist at quantum security solutions startup Quantum Base and Lancaster University professor, said in a press release. Quantum Base has already patented the technology and its related applications, and it expects to make it available to consumers by 2018.

Read This Next
Heady Stuff
Experiment Suggests That Consciousness May Be Rooted in Quantum Physics
Big Yikes
Turns Out Schrödinger, the Father of Quantum Physics, Was a Pedophile
Space and Stuff
Scientists Say the Universe Itself May Be "Pixelated"
Multidimensional Cats
This Physicist Believes There Are Countless Parallel Universes
Paradox Lost
Scientists Predict Quantum Jumps, Turning Physics on Its Head
More on Hard Science
Warped Tour
Thursday on futurism
Professor Believes Door to Warp Drive May Lie With Ethylene Glycol
Sky Bursts
Thursday on the byte
Astronomers Intrigued by 25 Mysterious Repeating Radio Signals From Deep Space
Tractor Beam
Jan 26 on the byte
Scientists Build Working Tractor Beam, Although It's Comically Tiny
READ MORE STORIES ABOUT / Hard Science
Keep up.
Subscribe to our daily newsletter to keep in touch with the subjects shaping our future.
+Social+Newsletter
TopicsAbout UsContact Us
Copyright ©, Camden Media Inc All Rights Reserved. See our User Agreement, Privacy Policy and Data Use Policy. The material on this site may not be reproduced, distributed, transmitted, cached or otherwise used, except with prior written permission of Futurism. Articles may contain affiliate links which enable us to share in the revenue of any purchases made.
Fonts by Typekit and Monotype.