This Physicist Believes There Are Countless Parallel Universes

"It's absolutely possible that there are multiple worlds where you made different decisions." 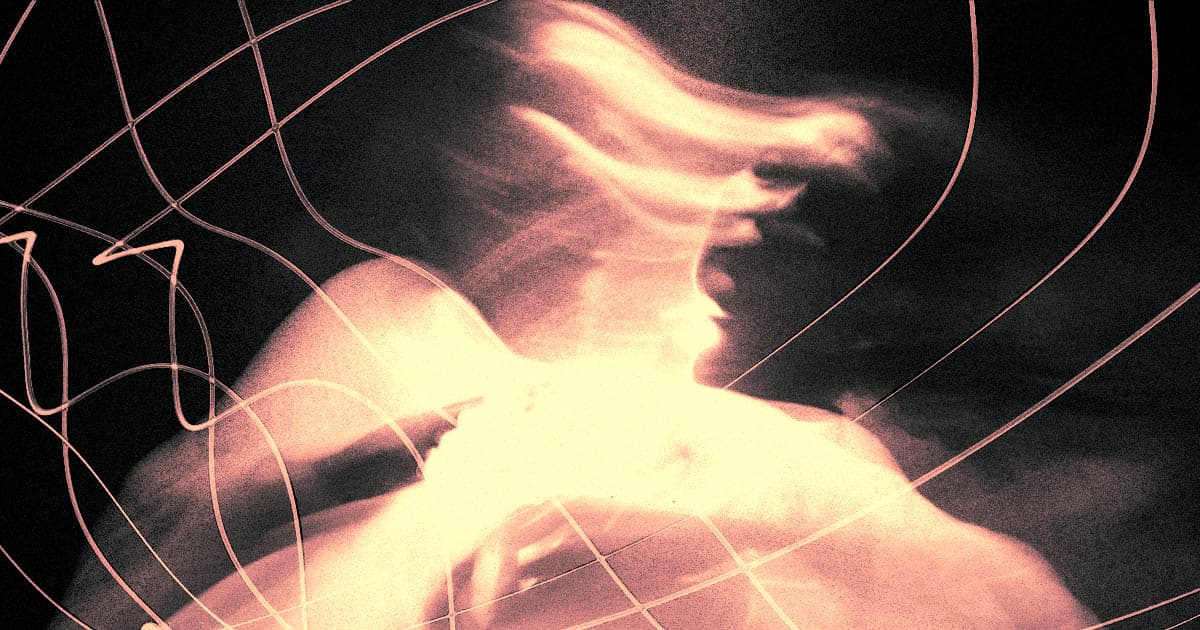 It's the one aspect of reality we all take for granted: an object exists in the world regardless of whether you're looking at it.

But theoretical and quantum physicists have been struggling for years with the possibly of a "many worlds" interpretation of reality, which suggests that every time two things could happen, it splits into new parallel realities. Essentially, they think you're living in one branch of a complex multiverse — meaning that there are a near-infinite number of versions of you that could have made every conceivable alternate choice in your life.

Physicist Sean Carroll from the California Institute of Technology deals with this problem in his new book "Something Deeply Hidden." In a new interview with NBC, Carroll makes his stance on the matter clear: he thinks the "many worlds" hypothesis is a definite possibility.

"It's absolutely possible that there are multiple worlds where you made different decisions," he told the network. "We're just obeying the laws of physics."

So if there are multiple worlds, how many are there?

"We don't know whether the number of worlds is finite or infinite, but it's certainly a very large number," Carroll claimed. "There’s no way it’s, like, five."

And he goes further, into a metaphysical view of the universe in which physical reality has much to do with the observer.

"Before you look at an object, whether it's an electron, or an atom or whatever, it's not in any definite location," Carroll told NBC. "It might be more likely that you observe it in one place or another, but it's not actually located at any particular place."

Carroll isn't the only one that has examined the possibility of many alternate realities. The likes of Stephen Hawking and Erwin Schrödinger have suggested that many other parallel worlds exist as well.

In his most recent work, Hawking suggested that thanks to quantum mechanics, the Big Bang supplied us with an endless number of universes, not just one.

As for the ability to visit other parallel universes, a topic that's come up countless times in science fiction, Carroll is not hopeful.

"[Alternate universes] don't interact, they don't influence each other in any form," he said. "Crossing over is like traveling faster than the speed of light. It's not something that you can do."

READ MORE: The weirdest idea in quantum physics is catching on: There may be endless worlds with countless versions of you. [NBC]

More on parallel universes: Parallel Universes Could Solve One of the Biggest Mysteries in Physics

Read This Next
Heady Stuff
Experiment Suggests That Consciousness May Be Rooted in Quantum Physics
Big Yikes
Turns Out Schrödinger, the Father of Quantum Physics, Was a Pedophile
Space and Stuff
Scientists Say the Universe Itself May Be "Pixelated"
Alternate Timelines
Paradox-Free Time Travel Possible With Many Parallel Universes
Quantum Mechanics Killed the Cat
Bizarre New Quantum Research: Reality Itself May Be Subjective
More on Hard Science
Horrible Geese
3:05 PM on futurism
Furious Geese Are Defeating Humans, Scientists Find
Quacks Like a Duck
Thursday on futurism
Those Headlines About Scientists Building a Wormhole Are Total Nonsense, People
It From Bit
Nov 22 on the byte
A Scientist Is Crowdfunding an Experiment to Check if We Live in a Simulation
READ MORE STORIES ABOUT / Hard Science
Keep up.
Subscribe to our daily newsletter to keep in touch with the subjects shaping our future.
+Social+Newsletter
TopicsAbout UsContact Us
Copyright ©, Camden Media Inc All Rights Reserved. See our User Agreement, Privacy Policy and Data Use Policy. The material on this site may not be reproduced, distributed, transmitted, cached or otherwise used, except with prior written permission of Futurism. Articles may contain affiliate links which enable us to share in the revenue of any purchases made.
Fonts by Typekit and Monotype.