Parallel Universes Could Solve One of the Biggest Mysteries in Physics

The many worlds interpretation may explain some puzzling inconsistencies pertaining to black holes. 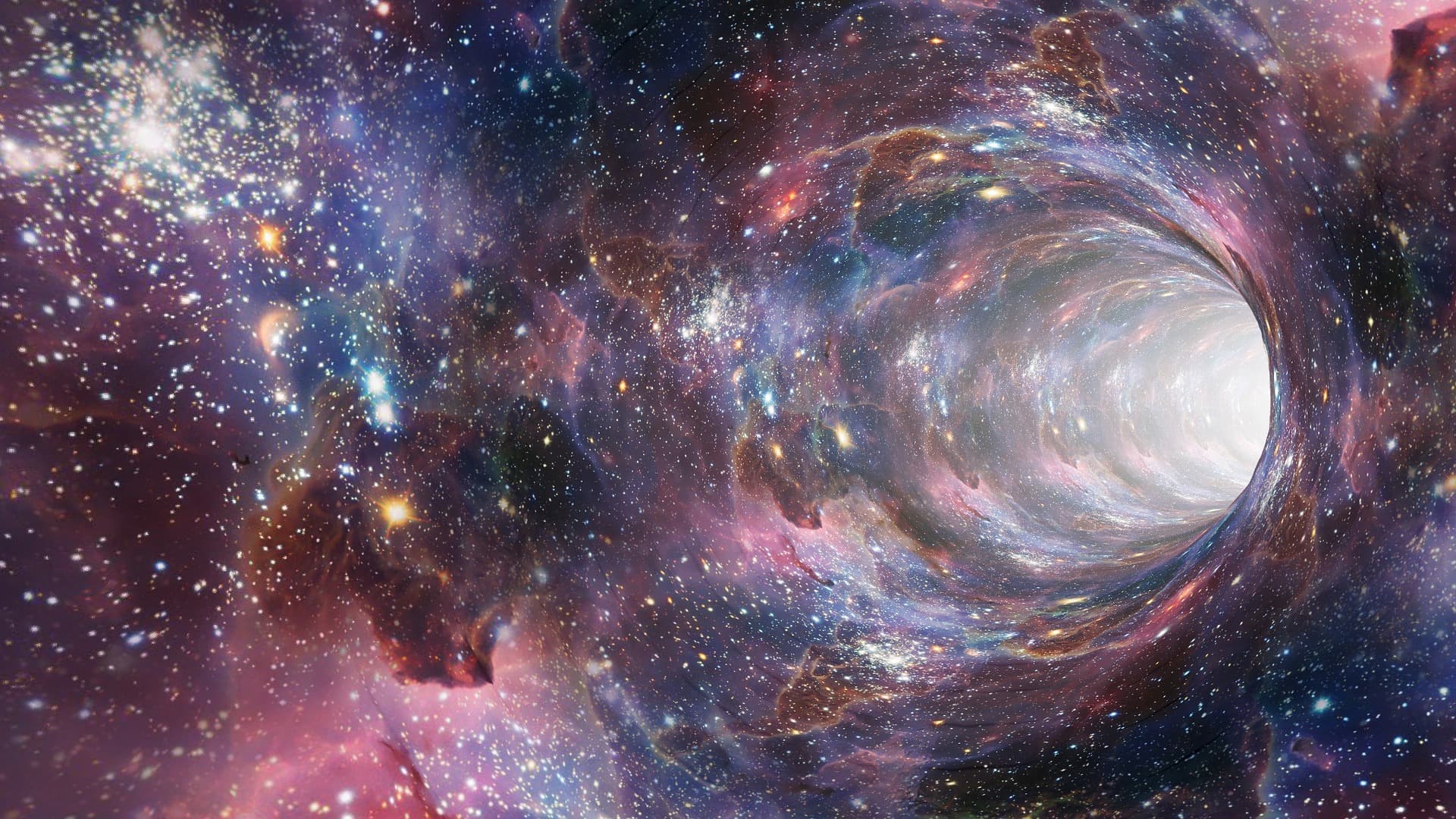 Black holes are the source of a major quandary when it comes to our understanding of physics; either they can destroy information, which contradicts what we know about quantum mechanics, or they seemingly disregard Einstein's theory of relativity. However, it's now thought by some that the many worlds interpretation might help explain the situation.

It suggests that each one of the multiple possible outcomes of a quantum event splinters off into its own discrete world.

Now, a team of researchers at the California Institute of Technology led by Sean Carroll has suggested that this interpretation can explain away inconsistencies pertaining to black holes. They say that general relativity is upheld within each single possible world, while information is preserved across the entire global wave function, if not among individual branches.

Aidan Chatwin-Davies, a member of Carroll's team, told Futurism that other scientists have already suggested applying the many worlds theory, also known as Everettian, to the black hole information problem. "Cosmetically, we're perhaps the first to cleanly label our perspective as Everettian," he said. "More substantively, we wanted to perform some concrete calculations to mathematize otherwise abstract ideas."

This line of thinking is important because it could potentially explain more about the nature of gravity and spacetime. Nomura suggests that these ideas have a broader relevance to how quantum gravity works at a fundamental level, particular in relation to the origins of the universe.

"We know that we need both general relativity and quantum mechanics to understand black holes, and so they are a good starting point for testing out ideas about quantum gravity," explained Chatwin-Davies. "If we really understood how to describe black holes, then we would be a great deal closer to being able to describe quantum gravity in broad generality."

By using the many worlds interpretation, scientists and astronomers are finding new ways to approach longstanding questions about black holes. With further study, this research might offer up further information about the very fabric of our universe that could fill in some persistent gaps in our knowledge.

Read This Next
Falling In
Objects We Thought Were Black Holes May Actually Be Wormholes, Scientists Say
Black Hole Snapshot
Scientists Release Image of Black Hole at Center of Our Galaxy
Sucking Atmospheres
Scientists Spot Ravenous "Vampire" Star Devouring Its Neighbor
Yuge
Scientists Discover Enormous Black Hole Right Near Our Galaxy
EHT Tu, Black Hole
Astronomers Release Stunning New Image of Black Hole
More on Hard Science
Warped Tour
Thursday on futurism
Professor Believes Door to Warp Drive May Lie With Ethylene Glycol
Sky Bursts
Thursday on the byte
Astronomers Intrigued by 25 Mysterious Repeating Radio Signals From Deep Space
Tractor Beam
Jan 26 on the byte
Scientists Build Working Tractor Beam, Although It's Comically Tiny
READ MORE STORIES ABOUT / Hard Science
Keep up.
Subscribe to our daily newsletter to keep in touch with the subjects shaping our future.
+Social+Newsletter
TopicsAbout UsContact Us
Copyright ©, Camden Media Inc All Rights Reserved. See our User Agreement, Privacy Policy and Data Use Policy. The material on this site may not be reproduced, distributed, transmitted, cached or otherwise used, except with prior written permission of Futurism. Articles may contain affiliate links which enable us to share in the revenue of any purchases made.
Fonts by Typekit and Monotype.