This New Equation Could Unite The Two Biggest Theories in Physics

In a new paper, a Stanford theoretical physicist shows that there may be a way to link general relativity and quantum mechanics. 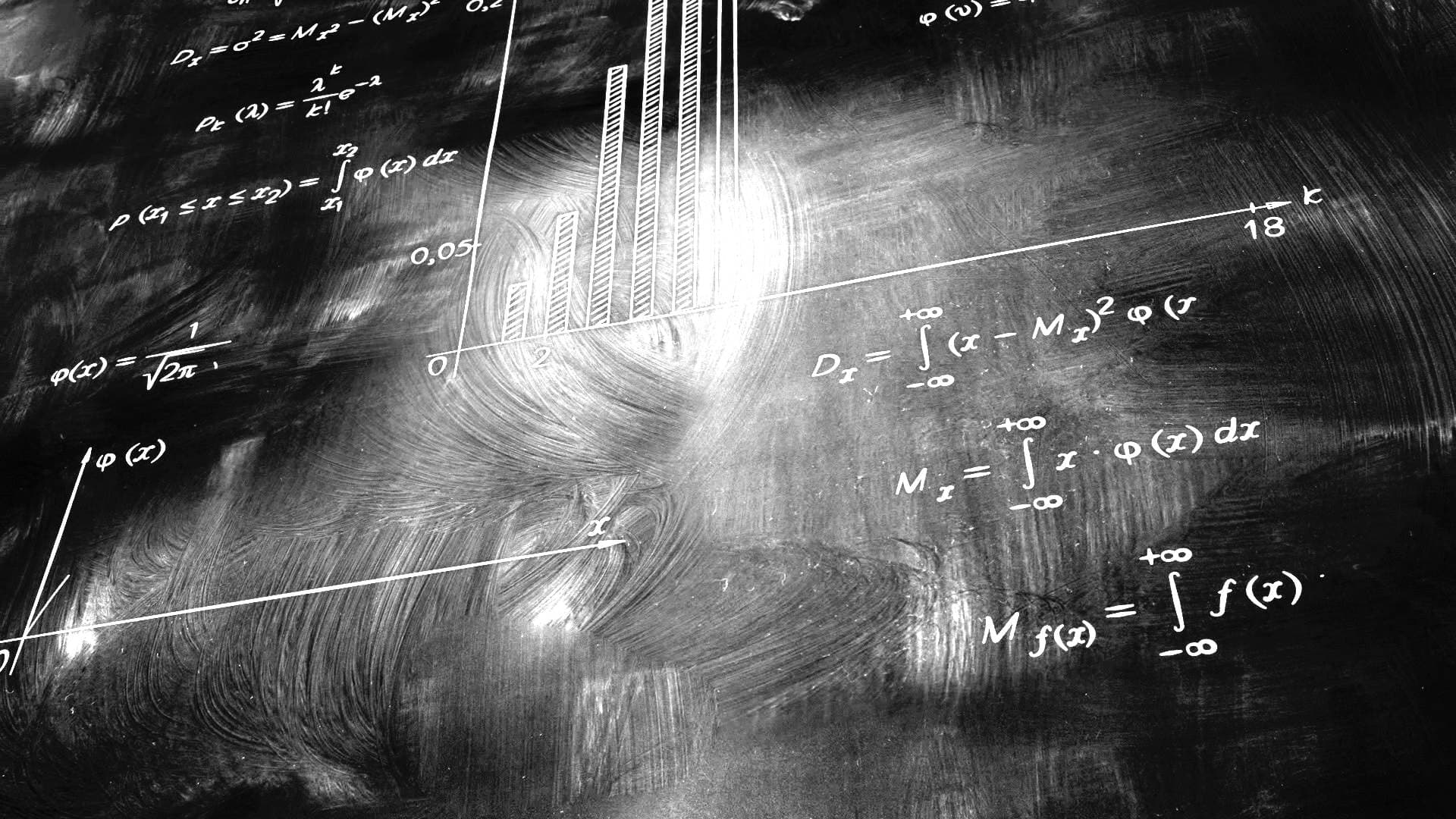 One of the most stubborn problems in physics today is the fact that our two best theories to explain the Universe - general relativity and quantum mechanics - function perfectly well on their own, but as soon as you try to combine them, the maths just doesn’t work out.

But a Stanford theoretical physicist has just come up with a new equation that suggests the key to finally connecting the two could be found in bizarre spacetime tunnels called wormholes.

It’s not made up of numerical values, but instead represents the names of some key players in theoretical physics.

On the left side of the equation, the ER stands for Einstein and Nathan Rosen,and refers to a 1935 paper they wrote together describing wormholes, known technically as Einstein-Rosen bridges.

On the right side of the equation, EPR stands for Einstein, Rosen and Boris Podolsky, who co-wrote another paper that year describing quantum entanglement.

Back in 2013, physicist Leonard Susskind from Stanford University and Juan Maldacena from the Institute for Advance Study at Princeton suggested that the two papers could be describing pretty much the same thing - something that no one else in the field had previously considered, including Einstein himself.

Now Susskind is back to discuss the implications if he’s in fact right.

But first, let’s look at the individual parts of this equation.

First implied by Einstein’s theory of general relativity, wormholes are like tunnels between two places in the Universe.

In theory, if you fell in one side of a wormhole, you’d appear on the other side almost instantaneously, even if it happened to be on the exact opposite side of the Universe.

But wormholes aren’t just portals to another place in the Universe, they’re portals between two times in the Universe. Like Carl Sagan once said, "You might emerge somewhere else in space, some when-else in time."

Quantum entanglement, on the other hand, describes the way that two particles can interact in such a way that they become inexorably linked, and essentially 'share' an existence.

This means that whatever happens to one particle will directly and instantaneously affect the other - even if it’s light-years away.

In his new paper, Susskind proposes a scenario where hypothetical Alice and Bob each take a bunch of entangled particles - Alice takes one member of each pair, and Bob takes the other, and they fly off in opposite directions of the Universe in their hypothetical hypersonic jets.

Once in their separate positions, Alice and Bob smash their particles together with such great force, they create two separate black holes.

The result, says Susskind, is two entangled black holes on opposite sides of the Universe, linked in the middle by a giant wormhole.

"If ER = EPR is right, a wormhole will link those black holes; entanglement, therefore, can be described using the geometry of wormholes," says Tom Siegfried over at Science News.

"Even more remarkable ... is the possibility that two entangled subatomic particles alone are themselves somehow connected by a sort of quantum wormhole," Siegfried adds.

"Since wormholes are contortions of spacetime geometry - described by Einstein’s gravitational equations - identifying them with quantum entanglement would forge a link between gravity and quantum mechanics."

Is Susskind right? It's impossible to say just yet, because while he's published his paper on pre-press website arXiv.org to be openly scrutinised by his peers, it's yet to go through the formal peer-review process.

But, as Siegfried reports, Susskind isn't the only one going down this path. Earlier this year, a team of Caltech physicists came up with a similar hypothesis when they attempted to show how changes in quantum states can be linked to curves in spacetime geometry.

In a blog post describing the hypothesis, one of the team, Sean M. Carroll, says the most natural relationship between energy and spacetime curvature in this scenario is given by Einstein’s equation for general relativity.

"The claim, in its most dramatic-sounding form, is that gravity (spacetime curvature caused by energy/momentum) isn’t hard to obtain in quantum mechanics - it’s automatic! Or at least, the most natural thing to expect," he says.

We'll have to wait and see if ER = EPR or something closely related bears out, but it's certainly food for thought, and Susskind for one thinks he's on to something here.

"To me it seems obvious that if ER = EPR is true, it is a very big deal, and it must affect the foundations and interpretation of quantum mechanics," he writes, adding that if he's right, "quantum mechanics and gravity are far more tightly related than we (or at least I) had ever imagined".

Read This Next
Quacks Like a Duck
Those Headlines About Scientists Building a Wormhole Are Total Nonsense, People
Falling In
Objects We Thought Were Black Holes May Actually Be Wormholes, Scientists Say
Space and Stuff
Scientists Say the Universe Itself May Be "Pixelated"
Good Samaritan
Physics Dept Gets Random Box Full of $180K in Untraceable $50s and $100s
Wooosh
Physicists Propose New Idea for "Human-Safe" Wormholes
More on Hard Science
Tractor Beam
Jan 26 on the byte
Scientists Build Working Tractor Beam, Although It's Comically Tiny
Having a Blast
Jan 18 on the byte
New Study Shows Where You Should Hide to Survive a Nuclear Attack
Offworld Amino
Jan 15 on the byte
Scientists Find Building Blocks of Life in Meteor That Smashed Into Family's Driveway
READ MORE STORIES ABOUT / Hard Science
Keep up.
Subscribe to our daily newsletter to keep in touch with the subjects shaping our future.
+Social+Newsletter
TopicsAbout UsContact Us
Copyright ©, Camden Media Inc All Rights Reserved. See our User Agreement, Privacy Policy and Data Use Policy. The material on this site may not be reproduced, distributed, transmitted, cached or otherwise used, except with prior written permission of Futurism. Articles may contain affiliate links which enable us to share in the revenue of any purchases made.
Fonts by Typekit and Monotype.