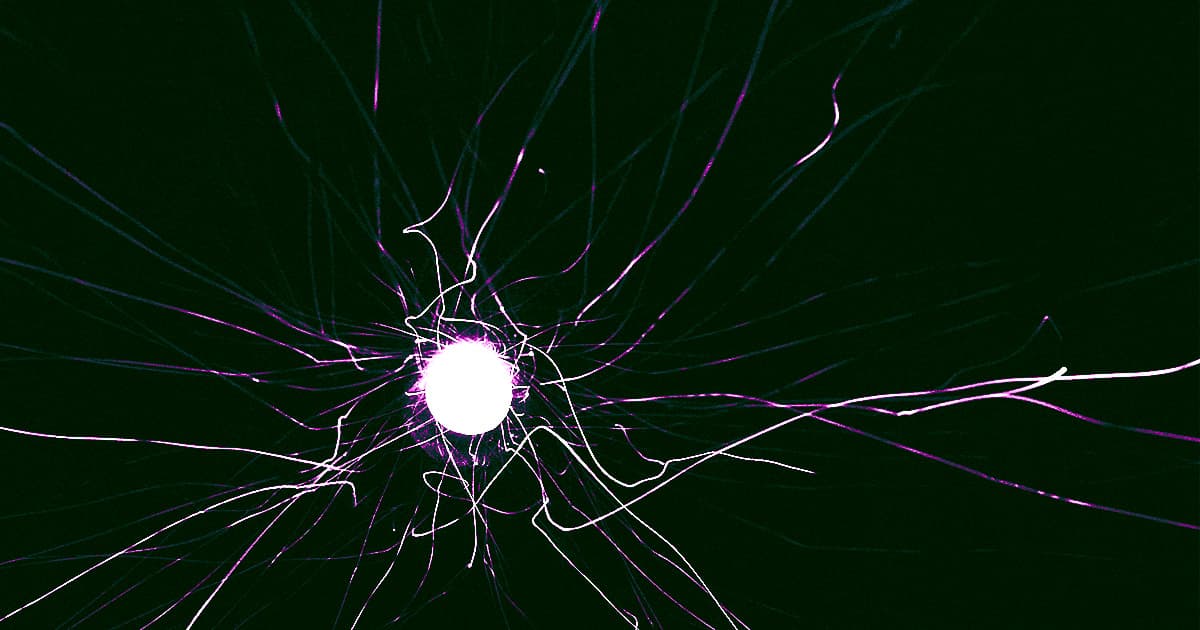 "Like peeling an infinite onion, the more we peel, the more there is to peel."

"Like peeling an infinite onion, the more we peel, the more there is to peel."

The majority of physicists live under the assumption of a strict and immutable set of laws that govern the universe — but not all.

"What we often call laws of physics are really just consistent mathematical theories that seem to match some parts of nature," theoretical physicist Sankar Das Sarma writes in the beginning of a must-read new column in New Scientist column. These laws of physics are meant to describe our shared reality, even if they "evolve as our empirical knowledge of the universe improves."

"Here’s the thing," Sarma continues. "Despite many scientists viewing their role as uncovering these ultimate laws, I just don’t believe they exist."

Prior to Albert Einstein's groundbreaking — and ultimately unfinished — attempts to create a theory of everything, and all the leaps in fields like quantum mechanics that followed, the physicist argues, such an assertion wouldn't have seemed outlandish.

Indeed, Sarma says he finds it "amazing" that humans "can make sense of some aspects of the universe through the laws of physics" at all.

"As we discover more about nature, we can hone our descriptions of it, but it is never-ending," he writes. "Like peeling an infinite onion, the more we peel, the more there is to peel."

Pointing to the concept of the multiverse, or an infinite number of universes, Sarma ponders how humans could have such hubris as to imagine that the apparent rules that seem to govern our reality would apply in every universe.

Raising a theoretical argument, Sarma adds that even in the face of a theory as substantial as quantum mechanics, which he describes as being "more like a set of rules that we use to express our laws rather than being an ultimate law itself," there remain too many mysteries and variables to ever consider this so-called fundamental theory sacrosanct.

What that replacement may be, Sarma declines to speculate. But he nevertheless sees "no particular reason that our description of how the physical universe seems to work should reach the pinnacle suddenly in the beginning of the 21st century and become stuck forever at quantum mechanics."

"That would," he adds, "be a truly depressing thought!"

More on physics: Those Headlines About Scientists Building a Wormhole Are Total Nonsense, People

Quacks Like a Duck
Those Headlines About Scientists Building a Wormhole Are Total Nonsense, People
12. 1. 22
Read More
Good Samaritan
Physics Dept Gets Random Box Full of $180K in Untraceable $50s and $100s
12. 22. 21
Read More
Brands We Love
The New 'What if 100' Book Uses Real Science to Answer Wild Hypothetical Questions
3. 10. 21
Read More
+Social+Newsletter
TopicsAbout UsContact Us
Copyright ©, Camden Media Inc All Rights Reserved. See our User Agreement, Privacy Policy and Data Use Policy. The material on this site may not be reproduced, distributed, transmitted, cached or otherwise used, except with prior written permission of Futurism. Articles may contain affiliate links which enable us to share in the revenue of any purchases made.
Fonts by Typekit and Monotype.