The Geometric Structure That Is Changing Notions of Reality

Researchers have found a geometric structure that could redefine space-time, and provide a quantum theory of gravity. 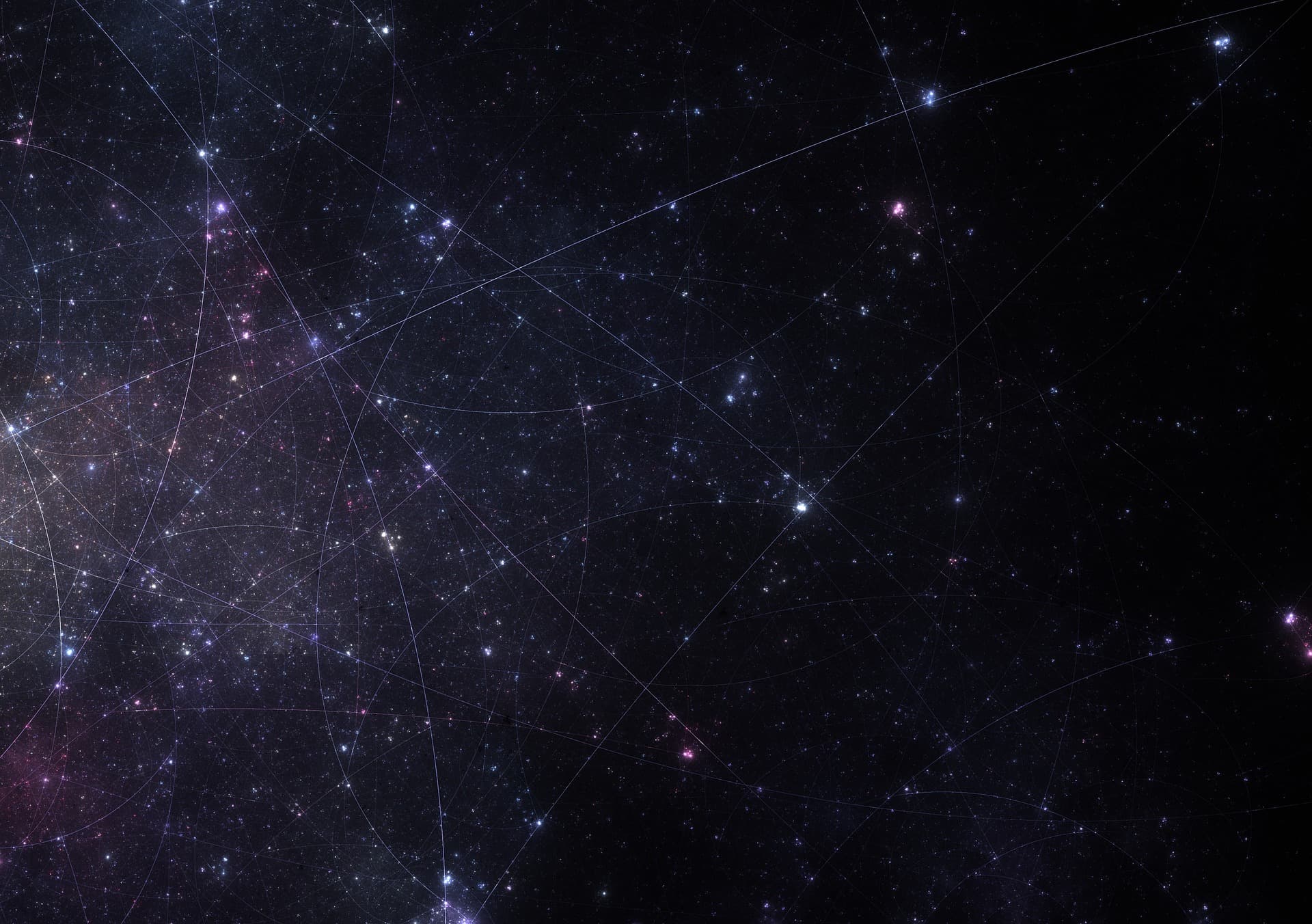 In the 1980s, the US was constructing the Texas Superconducting Super Collider. It was designed to collide protons together so that scientists could study how gluons, which hold the quarks in protons together, interact. But at the time, gluons and their interactions were so complex that understanding them seemed impossible — especially since calculating gluon interaction outcomes involved hundreds of Richard Feynman diagrams and pages of algebra.

In 1986, scientists used supercomputers and Feynman diagrams to calculate the likelihoods of various outcomes of six gluon interactions. They then made an educated guess and posited a one-line formula to replace the more than 200 Feynman diagrams and countless lines of algebra — and their single equation was correct. There was just one problem: they didn't know why.

Finally, in 2005, a new research team derived the guesswork equation for that same six-gluon interaction, and this time they had a solid guess about what their method (the BCFW method, named after the researchers' last names) could mean. The basic idea was that the central objects of the theory were rays of light, twistors, rather than particles, and the various terms of the method could be interpreted as volumes of tetrahedrons in twistor space.

The conclusion, then, is that adding those up gives you the volume of a mysterious polyhedron — albeit a mind-bogglingly difficult one from a computational standpoint. But now, a team from the Institute of Advanced Studies (IAS) in New Jersey has built on this work by characterizing a new mathematical object, a multi-dimensional, interconnected series of polyhedrons: the amplituhedron. The amplituhedron is not a physical object, but an abstraction that allows scientists to model how the details of particle interactions play out. There are as many amplituhedra as there are possible ways for particles to interact.

The comparison to the Feynman diagrams these abstract objects replace is noteworthy; calculating the volume of a single amplituhedron replaces thousands of diagrams and calculations by a supercomputer. The parameters of the problem change: it becomes a purely mathematical problem. This work may also push us closer to a unified theory of everything, because the amplituhedron sets up the calculation of something local and unitary that is related to its geometry, not something rooted in space-time. In other words, locality might be an emergent feature of space-time.

For quantum mechanics and gravity to coexist, locality has to go, and the amplituhedron suggests that this is possible. This means it clears the way for a quantum theory of gravity, opening up the possibilities of understanding the inner workings of black holes and perhaps even the big bang.

The challenge now is to extend this geometric thought process and apply it to more realistic, less symmetrical models of particle interactions. Ultimately, researchers will need to eliminate locality in order to include gravity — no easy feat. Nima Arkani-Hamed, who leads the IAS team, told the audience at the String-Math 2016 conference in Paris, France that they are confident that space-time and quantum mechanics will ultimately emerge as one: “In this baby example that’s exactly what happens. There is no way in this geometry to decouple the piece which is space-time from the piece which is quantum mechanics. It’s all one and the same aspect of the underlying positive geometry.”

Read This Next
Heady Stuff
Experiment Suggests That Consciousness May Be Rooted in Quantum Physics
Big Yikes
Turns Out Schrödinger, the Father of Quantum Physics, Was a Pedophile
Space and Stuff
Scientists Say the Universe Itself May Be "Pixelated"
Multidimensional Cats
This Physicist Believes There Are Countless Parallel Universes
Paradox Lost
Scientists Predict Quantum Jumps, Turning Physics on Its Head
More on Hard Science
Warped Tour
Thursday on futurism
Professor Believes Door to Warp Drive May Lie With Ethylene Glycol
Sky Bursts
Thursday on the byte
Astronomers Intrigued by 25 Mysterious Repeating Radio Signals From Deep Space
Tractor Beam
Jan 26 on the byte
Scientists Build Working Tractor Beam, Although It's Comically Tiny
READ MORE STORIES ABOUT / Hard Science
Keep up.
Subscribe to our daily newsletter to keep in touch with the subjects shaping our future.
+Social+Newsletter
TopicsAbout UsContact Us
Copyright ©, Camden Media Inc All Rights Reserved. See our User Agreement, Privacy Policy and Data Use Policy. The material on this site may not be reproduced, distributed, transmitted, cached or otherwise used, except with prior written permission of Futurism. Articles may contain affiliate links which enable us to share in the revenue of any purchases made.
Fonts by Typekit and Monotype.