Until now, no one had been able to recreate the right conditions for observing the effect. 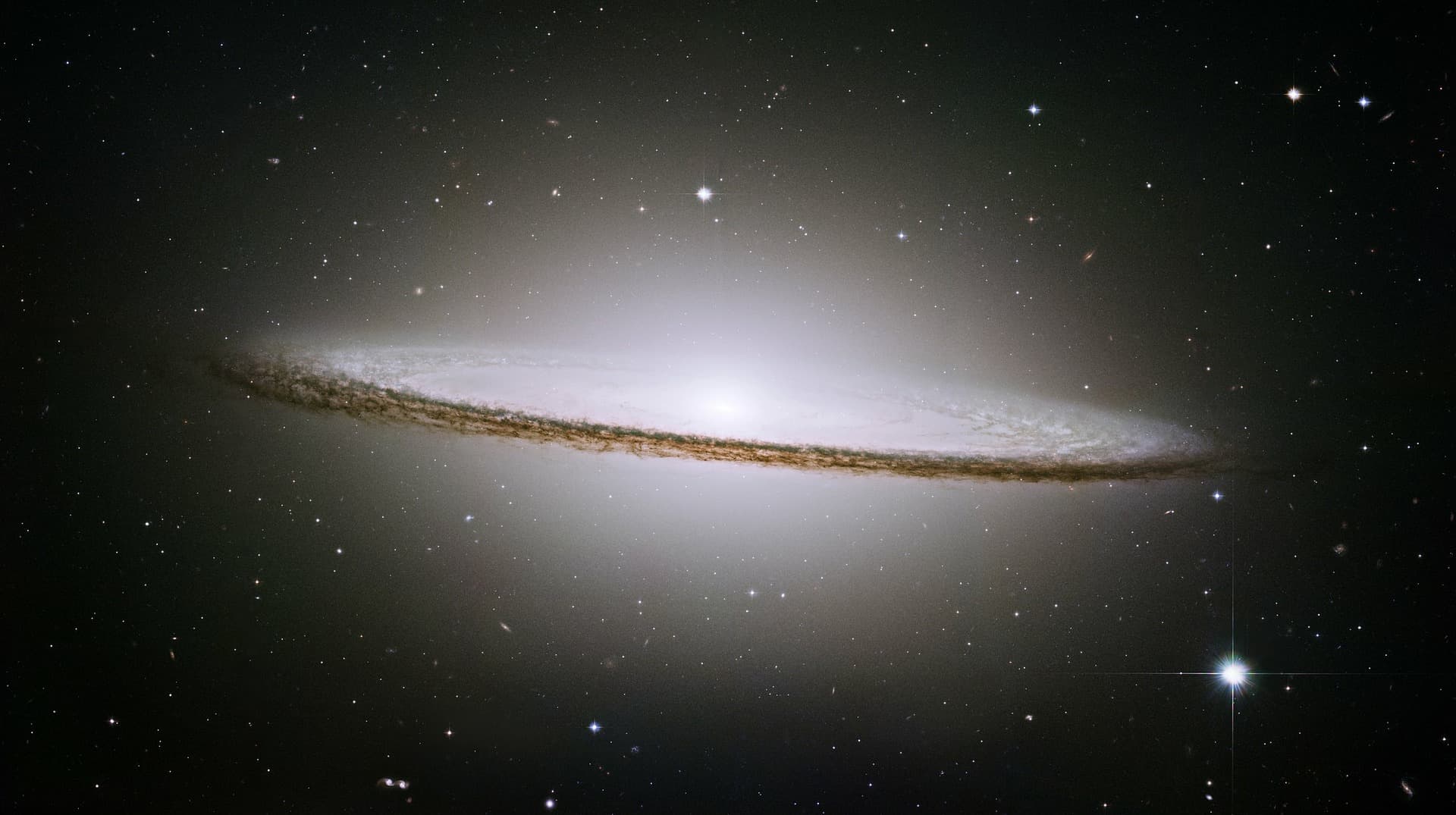 Physicists have reported observing an exotic particle physics effect, called the axial–gravitational anomaly, in a solid Weyl semimetal crystal. The effect describes the bending of the space-time of the cosmos, and it is theorized to occur in noticeable ways in immense gravitational fields — like those close to a black hole, or those that existed around the time of the Big Bang. The effect is significant: it states that huge gravitational fields should destroy the symmetry of some mirror-image pairs of particles, called Weyl fermions, resulting in an imbalance — and, in the end, more of one type of particle.

Physicist Johannes Gooth and his team at IBM Research near Zurich, Switzerland, say they observed evidence for the long-predicted axial–gravitational anomaly. For obvious reasons, until now no one had been able to recreate the right conditions for observing the effect in a laboratory. However, to create an in-lab analogue of the anomaly, the researchers exploited a strange parallel between temperature and gravity in niobium phosphide crystals.

The effect inside the crystal sounds a little something like being at your high school dance: but instead of pairs of left and right feet, there's an abundance of left feet and a shortage of right feet. This result supports the idea that quantum crystals can serve as loci for physics effect experiments that have never before been seen — except under exotic circumstances, such as near or inside black holes.

Physicists note that the anomaly generates an electric current as it causes more electrons from one to move from one side of the exotic material to the other — a current which they were able to measure. This might have practical applications for electricity generation from waste heat sources, and it could also potentially provide other practical uses in electronics.

Understanding the way this anomaly manifests in exotic materials like quantum crystals could also generate new lines of inquiry in physics. IBM is hoping this research will help them improve the efficiency of a range of materials that use temperature gradients to generate electricity.

“For us, whenever we build transistors, we are always bound to conservation laws,” Gooth said to IEEE Spectrum. “These define and limit everything. And now suddenly we have materials where these high-energy, quantum mechanics equations allow for us to break some of these laws. It opens up a completely new playground for device design. Because it’s simply new physics, which circumvents classical limits.”