"With the next observing run planned for Fall 2018, we can expect such detections weekly or even more often." 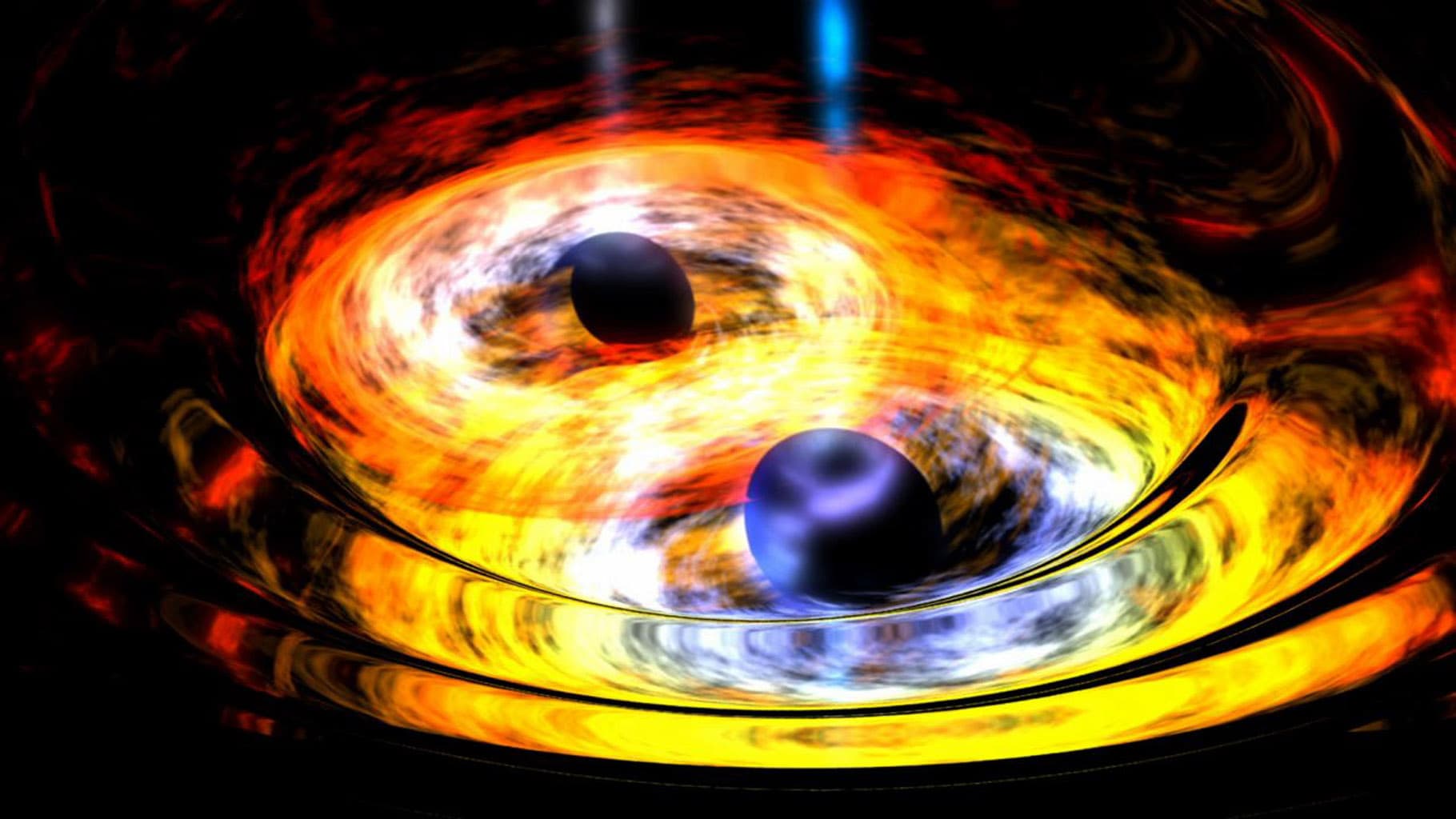 Scientists announced this week that they have once again recorded gravitational waves, ripples in space-time, from a pair of black holes colliding 1.8 billion light years away. They recorded the event on August 14, the fourth time in the past two years that astronomers have detected and recorded such ripples from collisions of black holes. The scientists made the announcement in a Physical Review Letters paper, as well as at a G7 meeting of science ministers in Turin, Italy.

Earlier detections of gravitational waves were made by LIGO, a pair of L-shaped antennas in Louisiana and Washington. Since LIGO first detected the waves in February 2016 — confirming Albert Einstein's prediction and verifying the nature of black holes — the scientists working with LIGO have been searching for more insights into the universe. Although the newer Virgo antenna is only one-fourth as sensitive as the LIGO antennas, the network can now triangulate the sources of gravitational waves, allowing optical telescopes to search for any accompanying visible effects sparking in the night sky.

The astronomers will continue working to improve their instruments until fall of 2018 when their next observation run will begin. LIGO Scientific Collaboration spokesman David Shoemaker told the New York Times: “This is just the beginning of observations with the network enabled by Virgo and LIGO working together. With the next observing run planned for Fall 2018, we can expect such detections weekly or even more often.”

Read This Next
Falling In
Objects We Thought Were Black Holes May Actually Be Wormholes, Scientists Say
Black Hole Snapshot
Scientists Release Image of Black Hole at Center of Our Galaxy
Sucking Atmospheres
Scientists Spot Ravenous "Vampire" Star Devouring Its Neighbor
Yuge
Scientists Discover Enormous Black Hole Right Near Our Galaxy
Ripple Burst
Scientists Detect "Tsunami" of Gravitational Waves
More on Hard Science
Tractor Beam
Jan 26 on the byte
Scientists Build Working Tractor Beam, Although It's Comically Tiny
Having a Blast
Jan 18 on the byte
New Study Shows Where You Should Hide to Survive a Nuclear Attack
Offworld Amino
Jan 15 on the byte
Scientists Find Building Blocks of Life in Meteor That Smashed Into Family's Driveway
READ MORE STORIES ABOUT / Hard Science
Keep up.
Subscribe to our daily newsletter to keep in touch with the subjects shaping our future.
+Social+Newsletter
TopicsAbout UsContact Us
Copyright ©, Camden Media Inc All Rights Reserved. See our User Agreement, Privacy Policy and Data Use Policy. The material on this site may not be reproduced, distributed, transmitted, cached or otherwise used, except with prior written permission of Futurism. Articles may contain affiliate links which enable us to share in the revenue of any purchases made.
Fonts by Typekit and Monotype.