Ripples in space and time are transforming our understanding of physics. 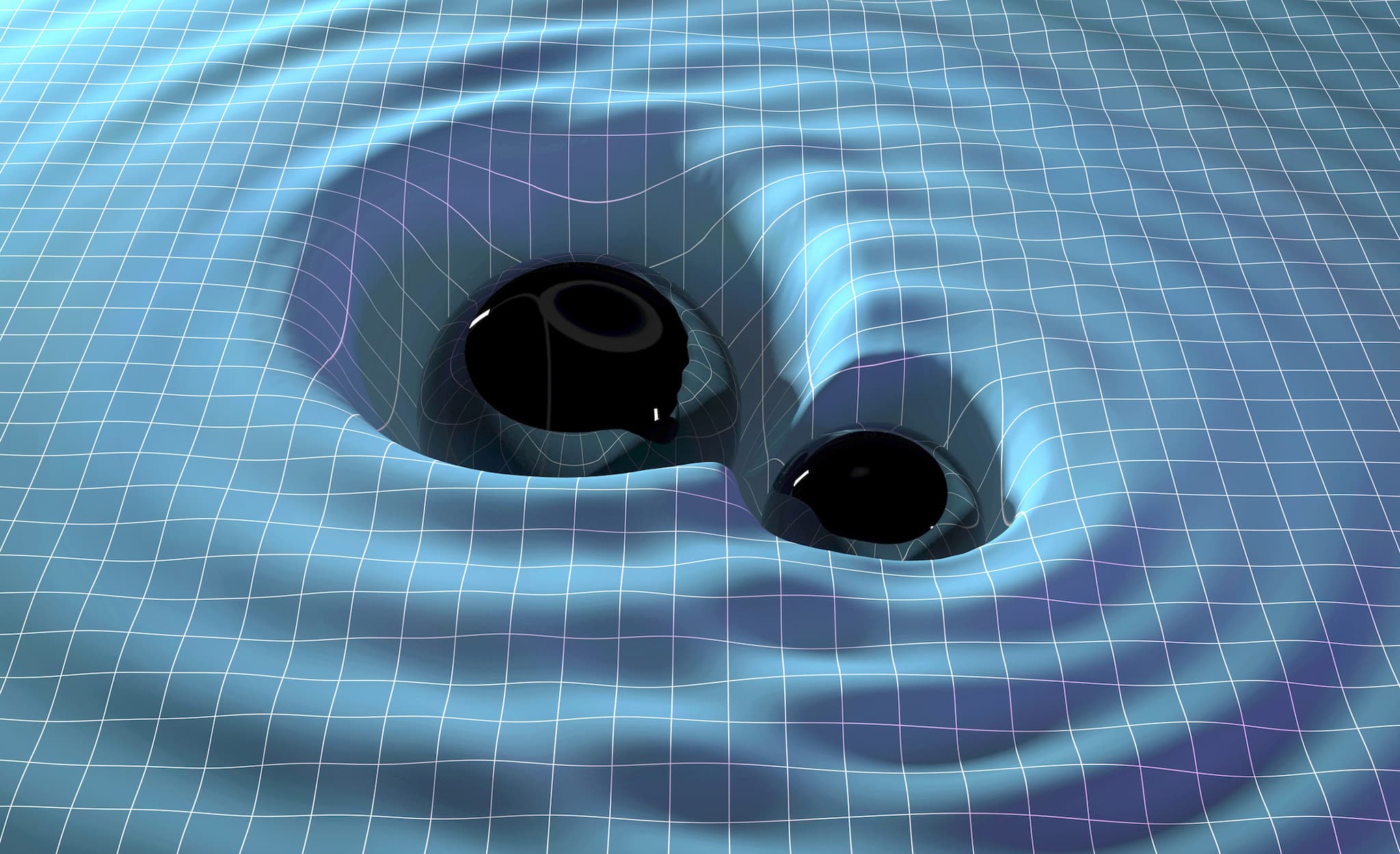 The Laser Interferometer Gravitational-wave Observatory (LIGO) just detected gravitational waves, ripples in time and space, for the third time. Two black holes collided, forming a huge black hole 49 times more massive than our sun, and this generated the waves. This kind of collision was also the cause of the waves detected previously by LIGO, although the masses of the black holes varied. This repetition of the discovery confirms that a new area of astronomy now exists.

“We have further confirmation of the existence of stellar-mass black holes that are larger than 20 solar masses — these are objects we didn't know existed before LIGO detected them,” MIT's David Shoemaker, a LIGO spokesperson, said in a press release. “It is remarkable that humans can put together a story, and test it, for such strange and extreme events that took place billions of years ago and billions of light-years distant from us. The entire LIGO and Virgo scientific collaborations worked to put all these pieces together.”

In September 2015, LIGO first directly observed these gravitational waves during its first run since receiving Advanced LIGO upgrades. The second detection followed in December 2015, and this latest detection, called GW170104, followed in January of this year. In each case, both of LIGO's twin detectors perceived gravitational waves from the collisions of the black holes, but this latest observation does offer a few new pieces of information.

For example, it suggests which directions the black holes might be spinning in, and indicates that at least one of the black holes in the pair may not be aligned with the overall orbital motion. Scientists are hoping that they can learn more about how binary black holes form by making more LIGO observations.

This work is testing, and thus far providing proof for, the theories proposed by Albert Einstein. For example, the theory of relativity says that dispersion, the effect that happens as light waves in a physical medium travel at different speeds, cannot happen in gravitational waves. LIGO has not found any evidence of dispersion in gravitational waves, as predicted by relativity.

“It looks like Einstein was right — even for this new event, which is about two times farther away than our first detection,” Georgia Tech's Laura Cadonati, the Deputy Spokesperson of the LIGO Scientific Collaboration (LSC), said in the press release. “We can see no deviation from the predictions of general relativity, and this greater distance helps us to make that statement with more confidence.”

Moving forward, the LIGO-Virgo team will keep searching LIGO data for any hint of gravitational waves emanating from the far corners of the Universe. The sensitivity of the detector will improve during the next run starting in late 2018 after researchers apply technical upgrades, hoping to see even more. Caltech's David Reitze, the LIGO Laboratory's executive director, said in the press release, “While LIGO is uniquely suited to observing these types of events, we hope to see other types of astrophysical events soon, such as the violent collision of two neutron stars.”

Read This Next
Ripple Burst
Scientists Detect "Tsunami" of Gravitational Waves
Not a Neutron Star, Not Yet a Black Hole
Astronomers May Have Discovered First-Ever "Black Neutron Star"
Black Hole Fun
Physicists Finally Find a Way to Tell Certain Black Holes Apart
So Metal
Two Dead Stars Are Orbiting Each Other's Corpses Incredibly Fast
Brace For Impact
Two Supermassive Black Holes Are on a Devastating Crash Course
More on Hard Science
Tractor Beam
Thursday on the byte
Scientists Build Working Tractor Beam, Although It's Comically Tiny
Having a Blast
Jan 18 on the byte
New Study Shows Where You Should Hide to Survive a Nuclear Attack
Offworld Amino
Jan 15 on the byte
Scientists Find Building Blocks of Life in Meteor That Smashed Into Family's Driveway
READ MORE STORIES ABOUT / Hard Science
Keep up.
Subscribe to our daily newsletter to keep in touch with the subjects shaping our future.
+Social+Newsletter
TopicsAbout UsContact Us
Copyright ©, Camden Media Inc All Rights Reserved. See our User Agreement, Privacy Policy and Data Use Policy. The material on this site may not be reproduced, distributed, transmitted, cached or otherwise used, except with prior written permission of Futurism. Articles may contain affiliate links which enable us to share in the revenue of any purchases made.
Fonts by Typekit and Monotype.