Get ready for a new kind of physics. 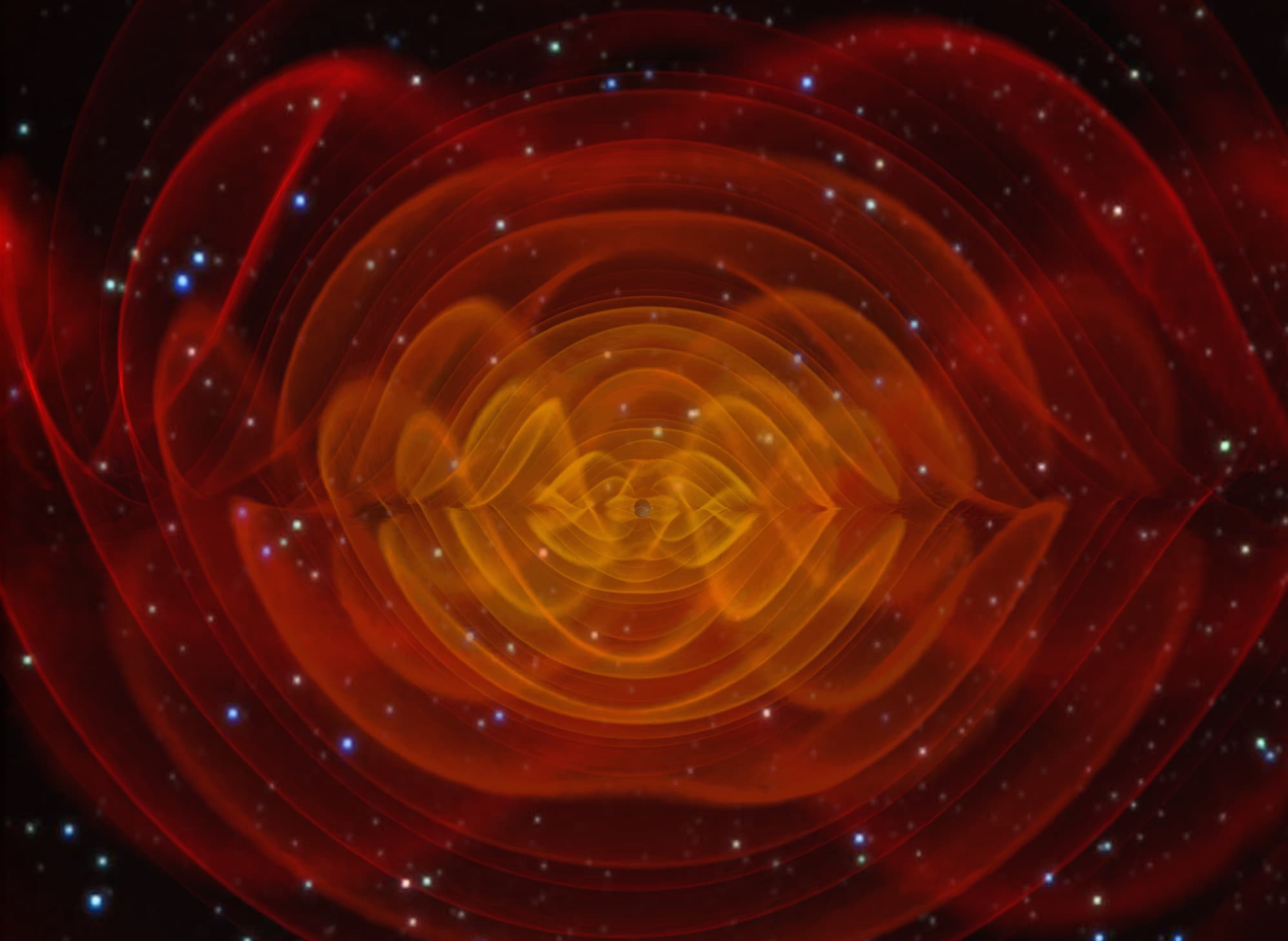 On Monday, October 16, the National Science Foundation (NSF) will host an event at the National Press Club in Washington, DC featuring researchers from the Laser Interferometer Gravitational-Wave Observatory (LIGO) and Virgo collaborations, along with scientists from approximately 70 observatories from around the world. Journalists are also invited to attend the event, which is intended to be the global reveal for new findings on gravitational waves.

First the scientists will discuss the new findings, which are from LIGO, Virgo, and various other observatories from all over the world. Next, telescope teams studying extreme cosmic events in partnership with the LIGO and Virgo collaborations will discuss their recent findings. The event will begin for the press and public at 10:00 a.m., EDT.

On September 14, 2015 the LIGO team first detected gravitational waves, a discovery that they announced in February of 2016. Gravitational waves are created (among other things) by the compacting and releasing of the fabric of spacetime as two black holes orbit each other in a dance of death. The first observed event confirmed Einstein’s general theory of relativity, via which he posited spacetime as a singular and unitary phenomenon, and was a milestone in astronomy and physics that would usher in a new field of gravitational-wave astronomy. Three more detections were confirmed since then, the most recent of which was the first joint LIGO and Virgo detection.

Physicists from the LIGO project were recently awarded the Nobel for their work with gravitational waves. Their work detecting gravitational waves has permanently changed astronomy and physics, and not simply because it confirms Einstein's theory of relativity. The detection of the waves will also offer insight into how the universe is expanding — insight that could never have been accessed without otherwise appealing to dark matter, a term that is ultimately a placeholder for a massive force of we-know-not-what that has long eluded the scientific community. Gravitational wave research is also likely to reveal the nature of dark matter.

Event organizers are asking journalists who wish to attend the event to RSVP as soon as possible to 1016rsvp@mit.edu, and no later than noon EDT Friday, October 13. The National Press Club is located in Holeman Lounge at 529 14th St. NW, 13th Floor, in Washington, DC.

Read This Next
Dark Secrets
Scientists Just Detected the Oldest Dark Matter Ever Observed
Walled Up
Scientists Say Space Is Filled With Invisible Walls
Turn Back Time
Scientists Say There May Be a Mirror Universe in Which Time Runs Backwards
Into Darkness
Inside NASA's Bold Proposal to Probe the Mysteries of Dark Matter
Ripple Burst
Scientists Detect "Tsunami" of Gravitational Waves
More on Hard Science
Tractor Beam
Thursday on the byte
Scientists Build Working Tractor Beam, Although It's Comically Tiny
Having a Blast
Jan 18 on the byte
New Study Shows Where You Should Hide to Survive a Nuclear Attack
Offworld Amino
Jan 15 on the byte
Scientists Find Building Blocks of Life in Meteor That Smashed Into Family's Driveway
READ MORE STORIES ABOUT / Hard Science
Keep up.
Subscribe to our daily newsletter to keep in touch with the subjects shaping our future.
+Social+Newsletter
TopicsAbout UsContact Us
Copyright ©, Camden Media Inc All Rights Reserved. See our User Agreement, Privacy Policy and Data Use Policy. The material on this site may not be reproduced, distributed, transmitted, cached or otherwise used, except with prior written permission of Futurism. Articles may contain affiliate links which enable us to share in the revenue of any purchases made.
Fonts by Typekit and Monotype.