What if Our Universe is a Hologram?

Observations of black holes have scientists questioning the very nature of our universe. 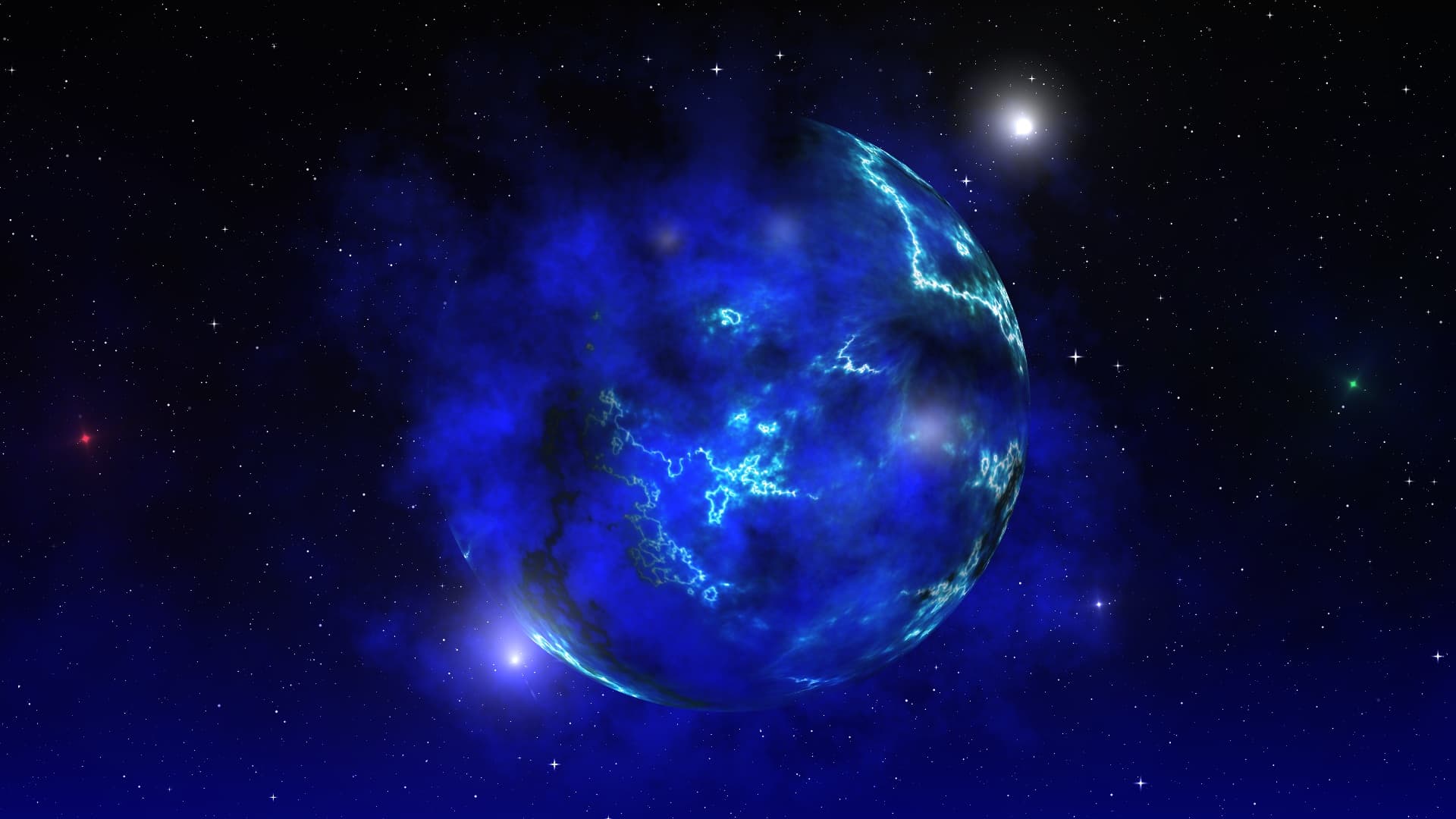 We, as humans, have a variety of senses that we use to experience the world around us. But perception can be a tricky thing. It can be fooled by, say, two dimensions of light working together to create the appearance of a 3D object or form. This is how real-world holograms are achieved, and some suggest this illusion could be extended far beyond the confines of some stage or exhibit. In fact, some scientists believe that, at least theoretically, it's possible that our entire universe is a hologram.

The first inklings of this strange idea emerged in the 1970s when scientists debated the properties of a black hole and how an object's entropy could be lost while adhering to the second law of thermodynamics. It was found, as stated by Paul Matt Sutter, an astrophysicist, in an interview with Fraser Cain that, "when it comes to black holes, the information content of a black hole is proportional not to its volume, but to its surface area."

In other words, the information going into a black hole might be directed and maintained onto its event horizon, which is 2D — essentially 3D information stored in 2D space. This field of thought expanded in the 1990s when physicists discovered that when you assume that universe is a hologram, gravity vanishes when you can take away one from whatever number of dimensions you are working with.

These phenomenon are described in the "holographic principle," which states, simply, that all objects can be explained by the information stored on their surfaces — so the space around you might be 3D, but if you rest on a 2D surface, then perhaps a shadow or reflection of you exists within that 2D space. In other words, a higher dimension of information is, essentially, encoded in a lower dimension of space.

However, the most intensively explored instance of the holographic principle works only under very special circumstances — when 5D space-time is bent back on itself, as New Scientist put it, "rather like the surface of a Pringle." This "trick" of bending space-time, eliminating gravity, and working under the constraint of the universe being a hologram, has had a variety of practical applications. The holographic principle, a part of string theory, has helped with the advancement of supercomputers and physics problems like explaining why particles have mass.

Raphael Bousso, who has been working on the principle at Stanford University, has confidently stated that "The world doesn't appear to us like a hologram, but in terms of the information needed to describe it, it is one."

While its llikely not literally true that the universe is a hologram, the potential for 3D information to be stored in two dimensions has been shown with black holes. This might cause you to yell, "A-Ha! Nothing is real!" at your computer screen, but, as Sutter concretely puts it, the holographic principle is just "a convenient mathematical tool because some questions in physics are super hard."

Read This Next
Quacks Like a Duck
Those Headlines About Scientists Building a Wormhole Are Total Nonsense, People
Falling In
Objects We Thought Were Black Holes May Actually Be Wormholes, Scientists Say
Black Hole Snapshot
Scientists Release Image of Black Hole at Center of Our Galaxy
Sucking Atmospheres
Scientists Spot Ravenous "Vampire" Star Devouring Its Neighbor
Good Samaritan
Physics Dept Gets Random Box Full of $180K in Untraceable $50s and $100s
More on Hard Science
Warped Tour
Feb 2 on futurism
Professor Believes Door to Warp Drive May Lie With Ethylene Glycol
Sky Bursts
Feb 2 on the byte
Astronomers Intrigued by 25 Mysterious Repeating Radio Signals From Deep Space
Tractor Beam
Jan 26 on the byte
Scientists Build Working Tractor Beam, Although It's Comically Tiny
READ MORE STORIES ABOUT / Hard Science
Keep up.
Subscribe to our daily newsletter to keep in touch with the subjects shaping our future.
+Social+Newsletter
TopicsAbout UsContact Us
Copyright ©, Camden Media Inc All Rights Reserved. See our User Agreement, Privacy Policy and Data Use Policy. The material on this site may not be reproduced, distributed, transmitted, cached or otherwise used, except with prior written permission of Futurism. Articles may contain affiliate links which enable us to share in the revenue of any purchases made.
Fonts by Typekit and Monotype.