And they could help usher in the era of the quantum computer. 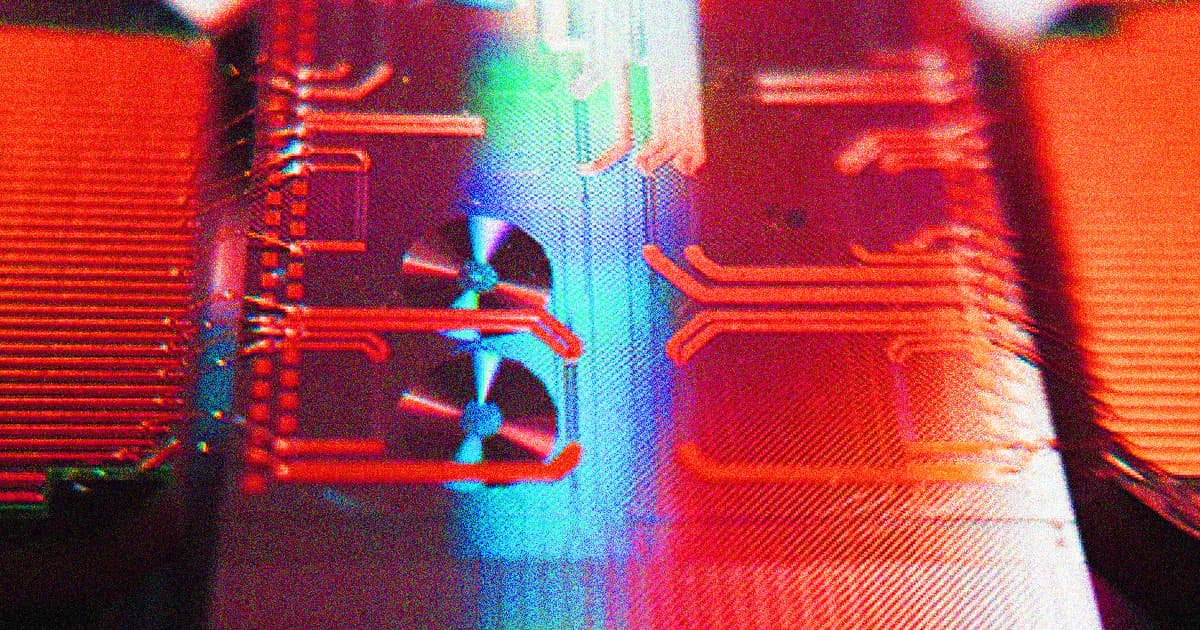 Now, a team from Purdue University has published a study in the journal npj Quantum Information detailing their creation of one of the first known quantum gates incorporating qudits as opposed to qubits — and it could help usher in the era of quantum computing.

Of Bits and Qudits

Bits are essentially the building blocks of today's classical computers. Each bit can store either a 1 or a 0, and if you put enough bits together, you can process quite a lot of information — but not nearly as much as you could process using qubits.

Qubits are the quantum computing version of bits, but rather than storing either a 1 or a 0, a qubit can store both, either, or neither at once, which dramatically increases the potential processing power of a computer.

The problem with qubits is that they are incredibly unstable, and that makes creating a system with a lot of them extremely difficult — IBM's first commercial quantum computer, which it unveiled in January, contains just 20 qubits, giving it far less processing power than classical computers already in service today, which can have hundreds of millions of logic gates.

For several years, researchers have explored the value in trading in qubits for a different quantum building block: qudits. Instead of being limited to just two states like qubits, qudits can exist in more than two states — 0 and 1 and 2, for example — and for every added state, the processing ability of a single qudit increases.

In other words, you'd need fewer qudits than qubits to encode and process the same amount of information.

To create their qudit-incorporating quantum gate, the team from Purdue started by encoding four qudits in two entangled photons in two domains — frequency and time. The team chose photons because they aren't easily disturbed by their environment, and the use of multiple domains allowed them to achieve more entanglement using fewer photons.

"Photons are expensive in the quantum sense because they’re hard to generate and control," researcher Poolad Imany said in a press release, "so it’s ideal to pack as much information as possible into each photon."

The finished gate had the equivalent processing power of 20 qubits, despite only requiring the use of four qudits, with the benefit of added stability from the photon usage — making it a promising system for future quantum computers.

Read This Next
Quacks Like a Duck
Those Headlines About Scientists Building a Wormhole Are Total Nonsense, People
Confirmation Bias
Microsoft Retracts Paper Claiming Quantum Computing Breakthrough
Beam Me Up Qubit
Researchers Achieve First "Sustained" Long Distance Quantum Teleportation
Totally Incoherent
Scientists Create Quantum System That Stays Operational 10,000 Longer
Quantum Supremacy
Here's Why Quantum Supremacy Matters
More on Hard Science
Warped Tour
Thursday on futurism
Professor Believes Door to Warp Drive May Lie With Ethylene Glycol
Sky Bursts
Thursday on the byte
Astronomers Intrigued by 25 Mysterious Repeating Radio Signals From Deep Space
Tractor Beam
Jan 26 on the byte
Scientists Build Working Tractor Beam, Although It's Comically Tiny
READ MORE STORIES ABOUT / Hard Science
Keep up.
Subscribe to our daily newsletter to keep in touch with the subjects shaping our future.
+Social+Newsletter
TopicsAbout UsContact Us
Copyright ©, Camden Media Inc All Rights Reserved. See our User Agreement, Privacy Policy and Data Use Policy. The material on this site may not be reproduced, distributed, transmitted, cached or otherwise used, except with prior written permission of Futurism. Articles may contain affiliate links which enable us to share in the revenue of any purchases made.
Fonts by Typekit and Monotype.