We just moved one step closer to unlocking the mysteries of quantum entanglement. 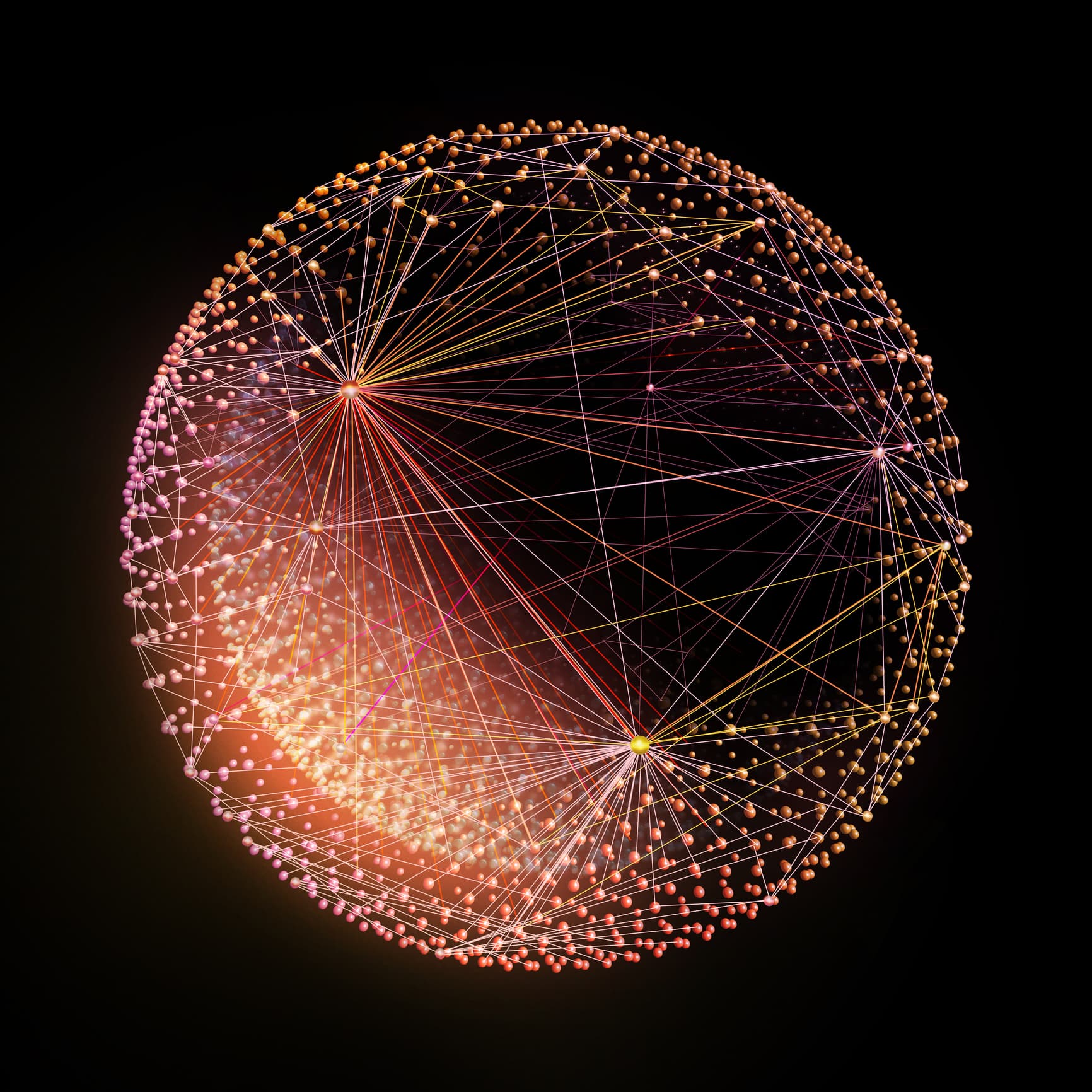 The Physics of Entanglement

Traditionally, measuring quantum states is a tedious affair. The technique used, called quantum tomography, requires measuring multiple copies of the quantum state in various ways, in order to count all possible outcomes and arrive at a full set of probabilities. Although important in testing quantum systems, this is not very practical. That's why researchers from the Center for Quantum Technologies at the National University of Singapore and the California Institute of Technology devised a much simpler method.

In a study published in the journal Nature Communications, the researchers proposed a measurement system that can pinpoint the fingerprint of any two-particle entangled quantum state. This device-independent way of certifying quantum states, among other things, "can bound specific quantities like the amount of randomness, the length of the secret key in quantum cryptography," according to the study.

But first, a bit of a background: Quantum entanglement is a phenomenon where two particles are held in a multitude of undecided outcomes or possibilities. The change in one affects the change in another, regardless of distance. As such, entanglement is at the heart of quantum technologies like quantum computing and quantum cryptography — as well as the possibility of quantum teleportation.

For instance, quantum computing relies on entangled particles known as quantum bits (qubits). These qubits hold quantum states capable of being either a 0 or 1, in terms of carrying information. Building on existing findings regarding qubits, the team extended their work to higher-dimensional qubits known as qudits — capable of storing more information, not just 0s and 1s, but a 0, 1, 2, 3, 4, and so on.

The general problem is determining whether quantum systems actually work and can deliver on the properties expected of them. "I like to see our work as bringing the power of testing quantum devices to the consumers who use them," NUS researcher Goh Koon Tong explained to Phys.org. "Currently, only those who build the devices or understand the engineering aspect of them can perform the test."

The team hopes that it would be possible for engineers and consumers of quantum technologies to perform such tests in the future. They encourage other researchers to develop ways to incorporate their device-independent checks that would allow for self-testing quantum technologies. According to researcher Valerio Scarani from NUS, there's already interest. "Of all my work in the past five years, this has attracted the most attention," he said.

This would allow engineers to spot errors in quantum technologies and devices that don't perform what they promise to do. That's especially crucial, since quantum computing is poised to be the future of information processing, which could improve the way we handle problems and conduct research in various fields. Likewise, quantum cryptography is also being promoted as the future of cybersecurity.

Read This Next
Quacks Like a Duck
Those Headlines About Scientists Building a Wormhole Are Total Nonsense, People
Tardigrade Silliness
Scientists Claim to Entangle Entire Animal in Quantum State
Confirmation Bias
Microsoft Retracts Paper Claiming Quantum Computing Breakthrough
Beam Me Up Qubit
Researchers Achieve First "Sustained" Long Distance Quantum Teleportation
Totally Incoherent
Scientists Create Quantum System That Stays Operational 10,000 Longer
More on Hard Science
Tractor Beam
Jan 26 on the byte
Scientists Build Working Tractor Beam, Although It's Comically Tiny
Having a Blast
Jan 18 on the byte
New Study Shows Where You Should Hide to Survive a Nuclear Attack
Offworld Amino
Jan 15 on the byte
Scientists Find Building Blocks of Life in Meteor That Smashed Into Family's Driveway
READ MORE STORIES ABOUT / Hard Science
Keep up.
Subscribe to our daily newsletter to keep in touch with the subjects shaping our future.
+Social+Newsletter
TopicsAbout UsContact Us
Copyright ©, Camden Media Inc All Rights Reserved. See our User Agreement, Privacy Policy and Data Use Policy. The material on this site may not be reproduced, distributed, transmitted, cached or otherwise used, except with prior written permission of Futurism. Articles may contain affiliate links which enable us to share in the revenue of any purchases made.
Fonts by Typekit and Monotype.