AI and Quantum Computers Are Our Best Weapons Against Cyber Criminals

We’ll need better defenses as the Internet of Things expands. 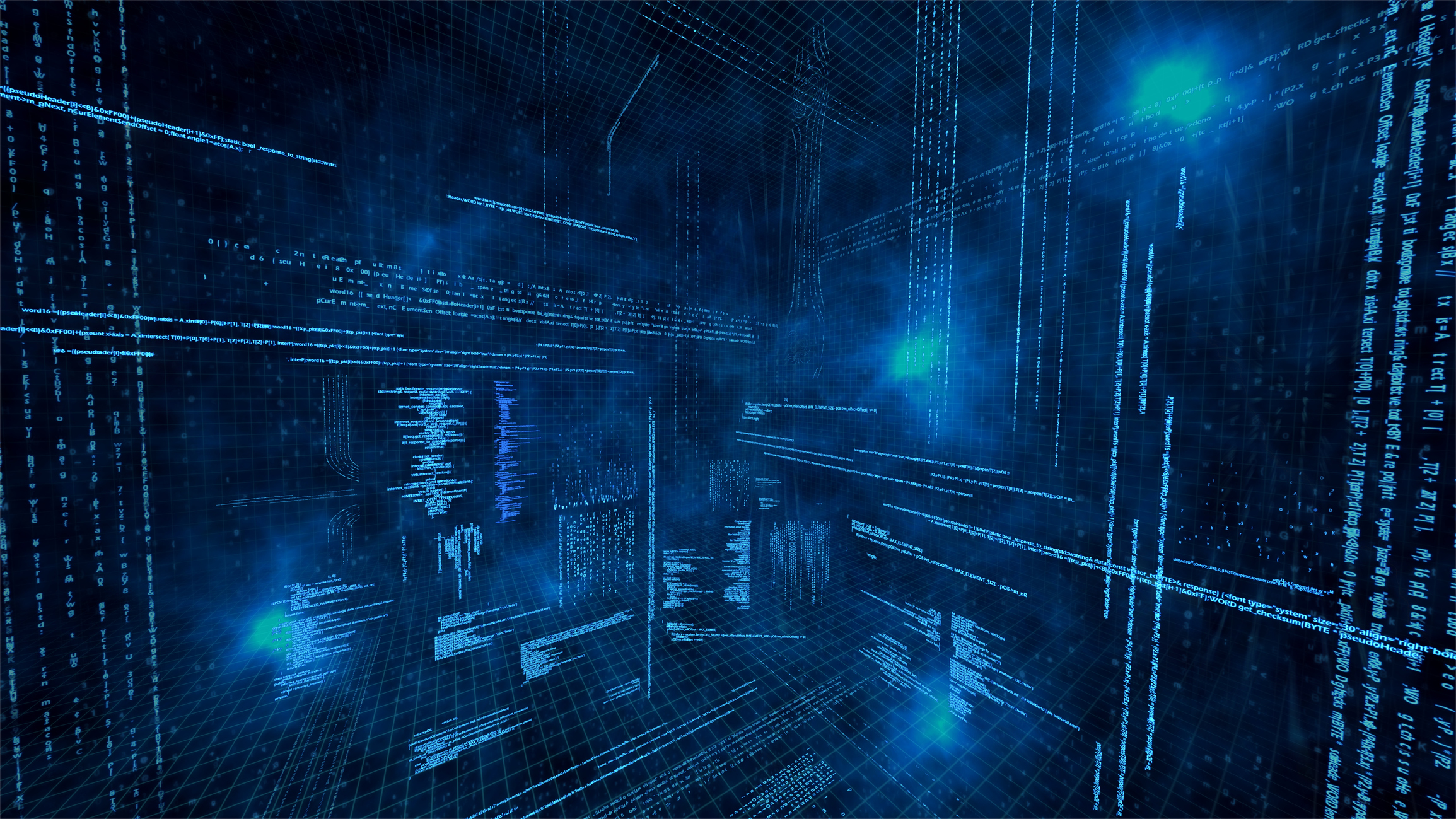 Cyber security has become a key issue in our national and international discussions. No longer do cyber attacks concern only email companies and individuals who are unwilling to update their tech. Now, cyber crime has had a major impact on both U.S. mainstream political parties, and almost any organization — even hospitals — should have some concern about the possibility of an attack through a computer network.

In their struggle to fight cyber crime, major companies like IBM are turning to two of the world's most powerful technologies — artificial intelligence (AI) and quantum computing.

IBM's AI, Watson, helps human analysts sift through the 200,000 or so “security events” the company has to deal with on a day-to-day basis. It helps determine which events don't require special attention, such as instances when an employee forgets their password, and which should receive more scrutiny.

“Before artificial intelligence, we’d have to assume that a lot of the data — say 90 percent — is fine. We only would have bandwidth to analyze this 10 percent," Daniel Driver from Chemring Technology Solutions, a provider of electric warfare, said in an interview with the Financial Times. “The AI mimics what an analyst would do, how they look at data...It’s doing a huge amount of legwork upfront, which means we can focus our analysts’ time.”

Watson is about 60 times faster that its human counterparts, and speed is key for defending against cyber attacks. But even Watson's impressive rates pale in comparison to those that can be attained with quantum computers.

While these technologies are not silver bullets against cyber attacks, they are becoming vital tools in the cyber security industry, which is projected to grow from $74 billion last year to $100 billion in 2020. Part of this growth may be attributed to society's increasing reliance on the Internet of Things (IoT). As everything from light bulbs to our jackets become digitally accessible, every person should be more concerned about cyber security.

As we continue to see advancements in both AI and quantum computing technologies, more businesses and households will have access to these protective tools. AIs are already finding their places in different sectors of our society — including healthcare. Perhaps in addition to diagnosing medical images, AIs can also protect hospitals from future cyber attacks.