The Internet Is Transforming Our Physical World

Everything will be digitized. 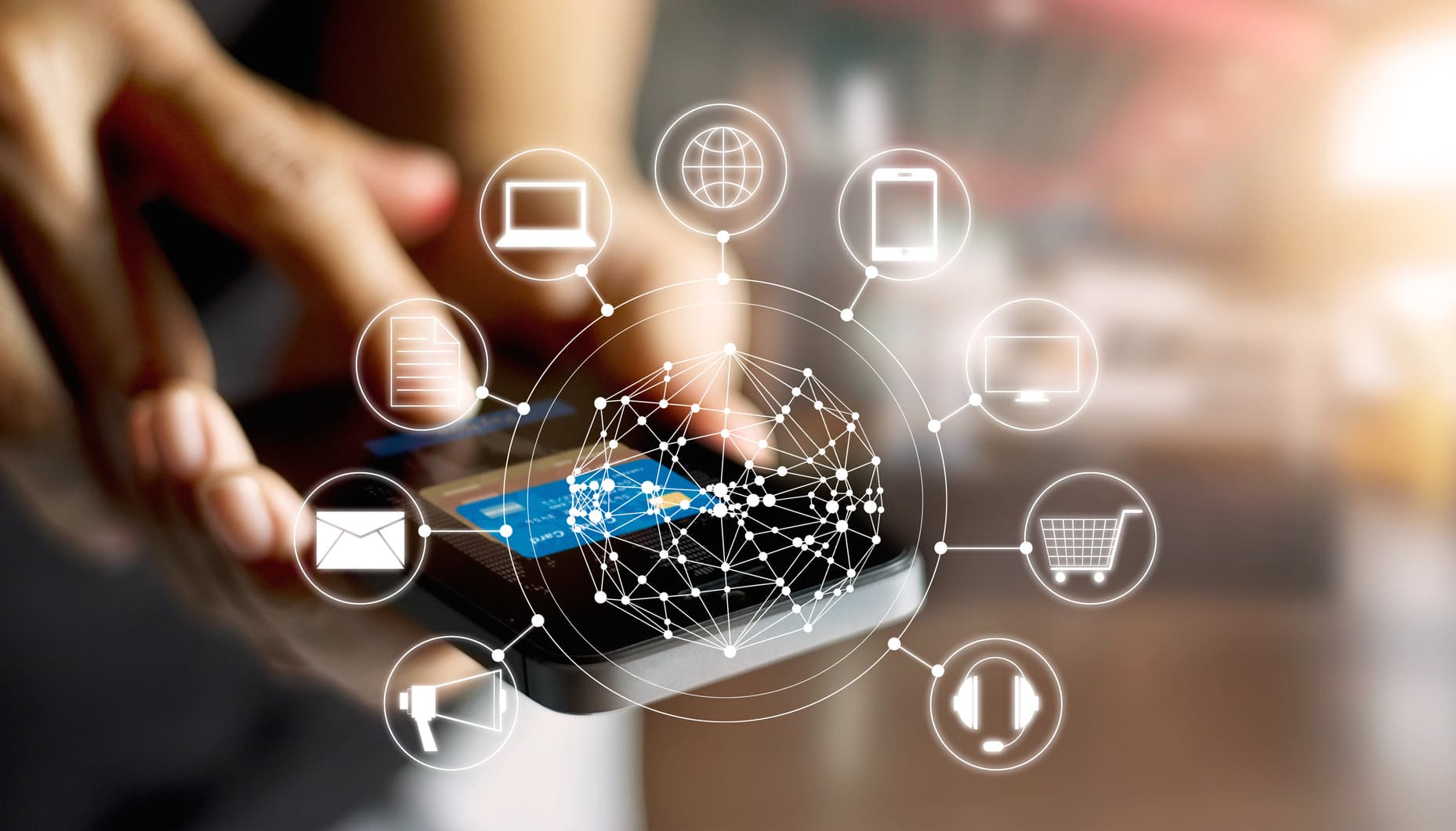 There Is Nothing New About Platforms

An emergence of digital platform economy is driving fundamental changes in our societies. But there is nothing new about platforms. Platform refers to a product, technology, or organization that enable direct interactions between two (or more) distinct actors. For example, most General Motors cars were already years ago built on a shared product platform. So, no matter if you bought an Opel or a Cadillac, the underlying structure of the car was actually similar. It makes sense, of course, to standardize production like this for economies of scale.

Platforms are a way to save costs, as they were for GM, but they also create flexibility and competitive advantage. Flexibility comes from the ability to customize the offering on top of the platform, as GM did for different cars in different price ranges. Microsoft Windows 95 might be the best example of competitive advantage created via platform.

A typical approach to monopolies is that they hinder innovation and development. However, this isn’t always the case. A dominant software platform such as Windows 95 allowed a sort of an ad hoc standardization that allowed smaller companies to create software that previously demanded immense resources. The dominant platform also made it possible for developers to create software only for this one platform, significantly reducing development costs. Clearly the platform position of Microsoft Windows 95 made the development of information technology faster. These assets also provided Microsoft with a long-lasting competitive advantage in the market.

Another great example of platform utilization is Apple App Store. Apple earns much more from its App Store than Google does from Google Play, even though Google has many times more downloads. Apple also gave developers much higher returns.

But Digitalization Brings Them Into Our Everyday Life

Internet of things (IoT), the next step in digitalization, is colliding digital and physical worlds. IoT will become part for our everyday life especially through platforms. There is a natural link between digitalization and platforms.

Uber, Lyft, AirBnB, and others have demonstrated that improving sensors and digital tools in physical environment makes it possible to scale up products and services almost like they are digital. These companies have emerged really fast, but are already as big as or bigger than the old players in their markets. They are often related to eating, living, and transportation, where the big money is and where people also really realize that things change. This is why there is so much talk about platforms and platform economy right now.

To be more precise about why platforms have a natural link to digitalisation, the following must be emphasized: standardization helps also in production of physical goods such as the GM cars where the old chassis of the vehicle could be, if desired, used in a new car. But when data, algorithms and apps are reused, it does not require deconstruction of the original goods. The optimal use of information, including data, databases, information, metadata, algorithms, codecs, learning algorithms, apps, programs, and scripts is much more efficient when the platform is digital, even though the product or service is physical.

So, when digitalization moves onward, service providers see it first in contexts that are easy to digitalize with the highest profits. Obviously, these contexts are houses and cars. Nevertheless, because recycling information is free, it makes sense to digitalize in smaller and smaller contexts. The more there are digital networks, the more it is economically reasonable to digitalize things. This means next we can see digitalization of clothes, household items, tools, and so on until everything is digitalized.

Digitalizing of all the things happens through combinatorial innovations, which means combining or recombining different component parts to create new inventions. This needs huge number of data points and thus they will become relevant for digitalization only after a long time. After that, there might be immense benefits from combinations. For example, combining mobility data with eating data would enable very detailed health profiling.

When everything becomes digitalized, the role of platforms and platform standards becomes more and more significant. Within platforms we are able to control interfaces, APIs (application programming interface, which enable communication between different programs), programs, information, and sensors of digital services. This is due to the fact that there are no other mechanisms that allow for 1) cost savings, 2) protection of business models, 3) third party innovations, or 4) aggressive scaling.

Then, platforms remove friction between people, creating more efficient markets, especially by decreasing the transaction costs. For example, Uber has decreased the transaction costs of finding someone willing to offer a low-cost ride below the opportunity cost of standing on a street corner trying to hail a cab. They also reduce investment costs, as in the case of Apple promising “no advertising fees” for companies that want to advertise in the App Store.

But these platforms also reduce the freedom of choice both from the buyer and the seller. The seller gets an advantage by not having to configurate offerings from the start. On the other hand s/he can only build the offering inside the service standardization of the platform. For example, Uber drivers can give you free snacks, but cannot drive you to random locations for fun. Apple's App Store is known to be really strict on what is allowed and what is not. For example, application developers find it problematic that the App Store gives some apps and publishers, such as Apple, an advantage in the marketplace.

As digitalization becomes a more and more integral part of the physical world, the role of platforms becomes more important. As an increasing number of our interactions happen in digital platforms, it is important to develop the ways people can influence platforms and their rules. That’s why platform governance is one of the biggest societal questions of our era.

Read This Next
I Silence Thee
Leaked Messages Seem to Show Elon Musk Using Twitter to Punish His Enemies
Ice Cream Dreams
McDonald's Sued by Ice Cream Hackers for $900 Million
Brands We Love
The Internet of Things Is the Future and This Training Can Help You Master It
Johnson Unhinged
5 Insane Quotes From Boris Johnson's Bizarre UN Speech About Tech
'Tube Trouble
While Pedophiles Flock to YouTube, Advertisers Flee It
More on Future Society
Rough
Yesterday on futurism
Elon Musk's Twitter Is Reportedly Failing Miserably to Contain Horrific Child Abuse Content
YouTube Propaganda
Yesterday on the byte
Experts Say There's Something Very Weird About North Korean YouTubers
Bird Crap
Feb 4 on the byte
It Looks Like Elon Musk Is Actually Building a Twitter Payment Platform
READ MORE STORIES ABOUT / Future Society
Keep up.
Subscribe to our daily newsletter to keep in touch with the subjects shaping our future.
+Social+Newsletter
TopicsAbout UsContact Us
Copyright ©, Camden Media Inc All Rights Reserved. See our User Agreement, Privacy Policy and Data Use Policy. The material on this site may not be reproduced, distributed, transmitted, cached or otherwise used, except with prior written permission of Futurism. Articles may contain affiliate links which enable us to share in the revenue of any purchases made.
Fonts by Typekit and Monotype.