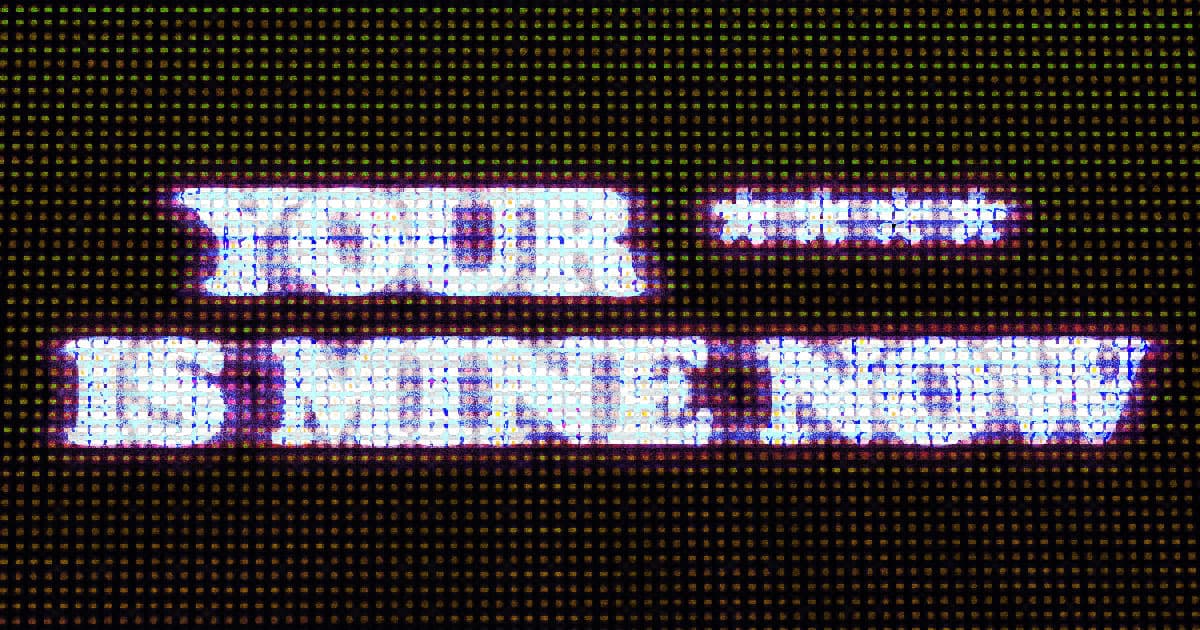 Did this sex toy really need to be an internet-of-things device?

Did this sex toy really need to be an internet-of-things device?

In perhaps the most wince-inducing example of why your household items probably don't need to be connected to the internet, we bring you the news that a hacker took control of internet-connected chastity cages and demanded a Bitcoin ransom before releasing their hostages.

"Your cock is mine now," the hacker reportedly told one of the victims.

Thankfully, the hacker seems to have chosen the wrong time to strike — victims of the cyberattack who spoke to Motherboard said that they weren't actually wearing their Cellmate cages when the hacker locked them and demanded the $750 crypto ransom.

"Fortunately I didn't have this locked on myself while this happened," a victim going by Robert told Motherboard.

Qiui didn't respond to Motherboard's request for comment, but its cybersecurity flaws were already well known. Researchers first identified a security flaw last October, so perhaps it was just a matter of time until someone took advantage of it.

"Almost every company and product is going to have some kind of vulnerability in its lifetime. Maybe not as bad as this one, but something," Alex Lomas, the security researcher at the firm Pentest Partners who audited the Cellmate, told Motherboard. "It’s important that all companies have a way for researchers to contact them, and that they keep in touch with them."

"Smart" Homes
Amazon Outage Shuts Down IoT Vacuums, Doorbells, Fridges, Even Home Locks
12. 8. 21
Read More
As Drones Become Tools of War, Companies Turn to Hacking Them
2. 20. 18
Read More
A New Frequency Range Could Open Up More Wireless Tech
2. 6. 18
Read More
+Social+Newsletter
TopicsAbout UsContact Us
Copyright ©, Camden Media Inc All Rights Reserved. See our User Agreement, Privacy Policy and Data Use Policy. The material on this site may not be reproduced, distributed, transmitted, cached or otherwise used, except with prior written permission of Futurism. Fonts by Typekit and Monotype.