Talk about a single point of failure. 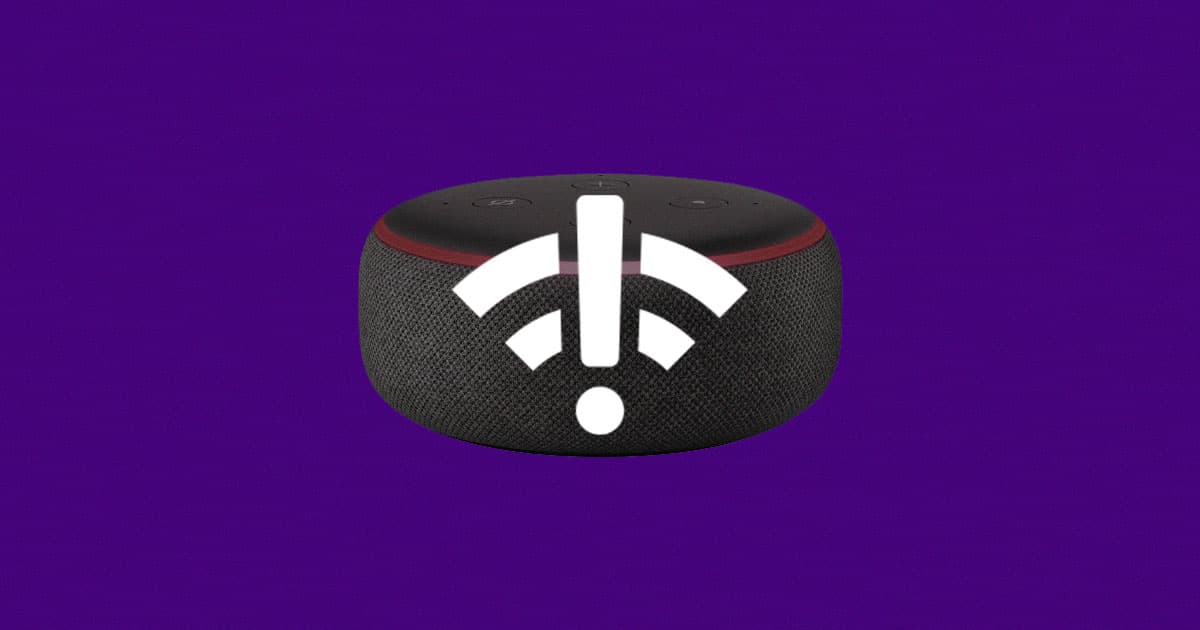 Vaunted megacorporation Amazon suffered an outage this week that left tons of customers with "smart homes" in the lurch.

As Bloomberg reported, the Amazon Web Service (AWS) outage disrupted a wide variety of the company's Internet of Things products, including its Alexa voice assistant and Ring smart doorbell — and those products' users were royally pissed when they couldn't turn on their automated Christmas lights or even get into their freaking houses.

"How can I get into my home?" one user tweeted at Ring when the account confirmed the outage. "I don’t remember the code. I always use my app."

The AWS outage's effect on Ring, in particular, demonstrates the particular dangers of making home security hardware rely on the cloud. As one user put it, the company's "customers' home security is at risk."

Ring and Alexa were not, however, the only products affected. Anyone whose products connect to AWS — which covers approximately 41 percent of cloud computing services, per its own numbers — could have been affected.

In this case, that meant Roomba vacuums, "smart" fridges, and even voice-activated lightbulbs were out of luck during the roughly nine-hour outage.

While the e-commerce giant's outage was a huge headache for countless people, it was also yet another example of why Amazon's dystopian monopoly is so dangerous — and why AWS' single point of failure is bad news bears for everyone that has to use it.

The outage also hammers home the point that there's no compelling reason why every piece of tech we own should be connected to the internet, especially after this banner year of massive-scale web service outages.

As Twitter user Jim Nivison so elegantly put it: "Why does a fridge need to be connected to anything but a power outlet?"