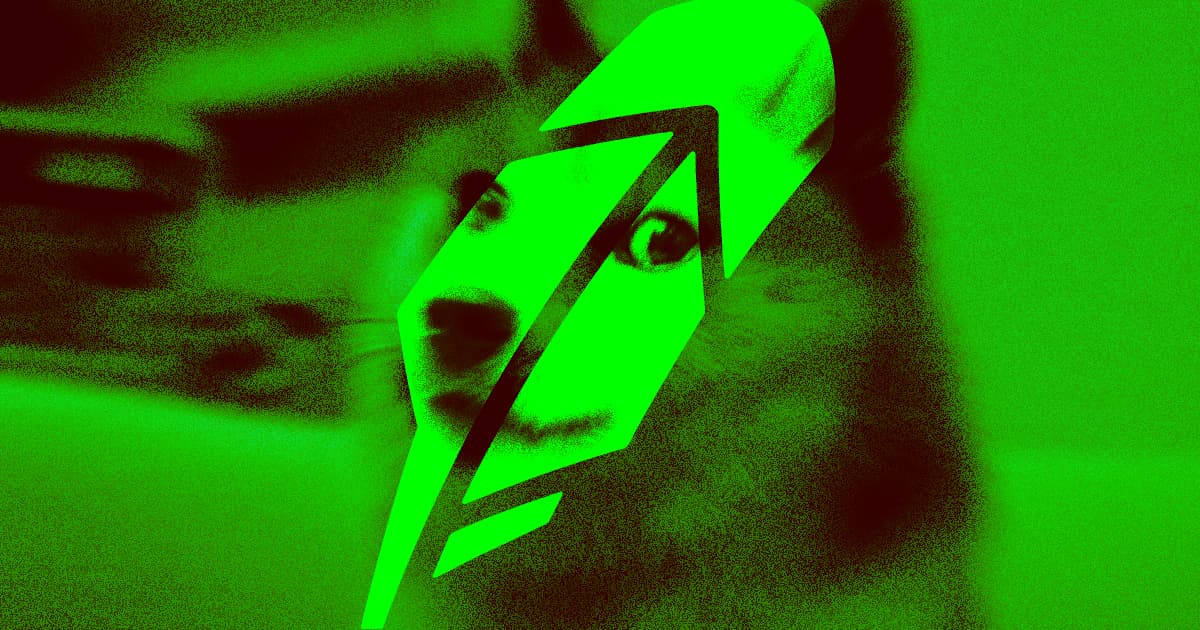 Robinhood Went Down Yet Again, This Time Due to Dogecoin Spike

This time it was a crash instead of a deliberate move.

This time it was a crash instead of a deliberate move.

The popular financial trading app Robinhood crashed on Tuesday morning after a spike in the price of the cryptocurrency Dogecoin sent a massive influx of users to the app.

Robinhood confirmed on Twitter that the partial outage ended after about an hour and a half, during which users were unable to buy or sell Dogecoin as the crypto's price fluctuated between 40 and a record-breaking 60 cents. Glitches happen, but as The Verge reports, Robinhood has a spotty record of limiting trades at inopportune times, and this service outage was only the latest debacle on the populist-branded app to draw the ire of users and critics alike.

While this may have been a service outage instead of a deliberate restriction imposed on Robinhood users, it seems like Robinhood has now missed shot after shot to make good on its big promise to democratize finance — despite those noble intentions, the app seems to have messed up at every turn.

This is the second time in two weeks that Robinhood faced a crypto outage, according to The Verge. That wouldn’t be such a huge deal if crypto holders had alternative means of buying or selling Dogecoin or other currencies. But because Robinhood is among the most accessible and common way to do so, even a brief outage during a period of price volatility can have a massive impact on the crypto market at large.

That influence over the market became exceedingly clear when Robinhood actively froze its users' stocks during the Wall Street Bets fiasco — a move that guttered the company's reputation and prompted politicians to call for formal investigations into what happened.

Whether it'll be able to win user trust back is anybody's guess.

More on Robinhood: Robinhood Is Down to 1/5 Stars on Google Play