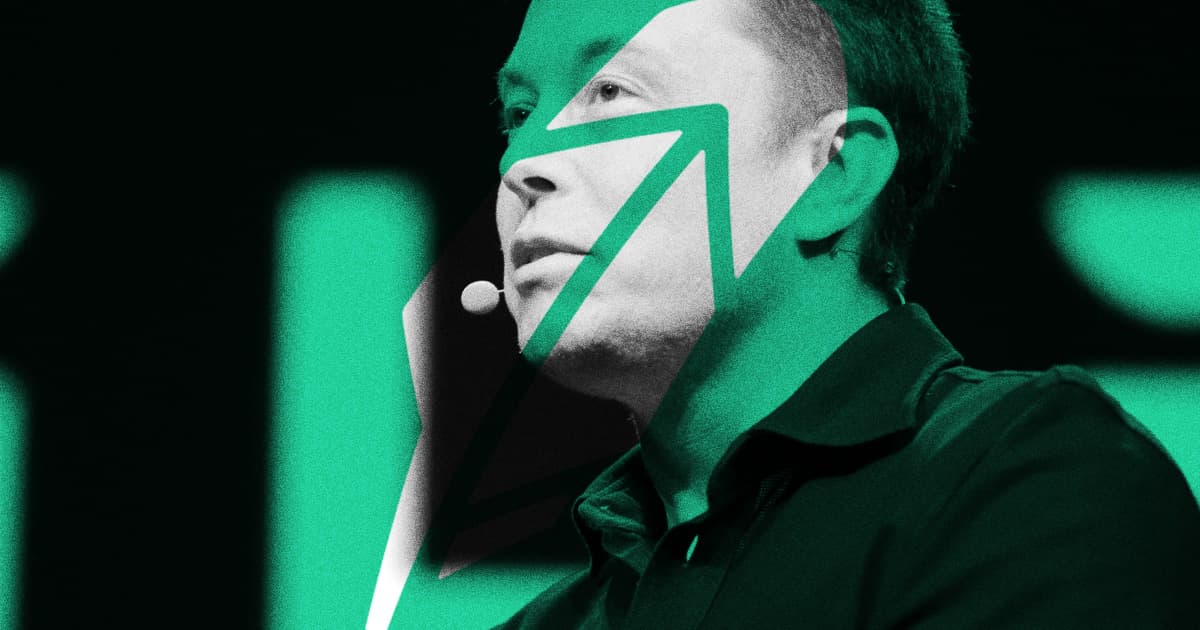 "Did something maybe shady go down here?"

"Did something maybe shady go down here?"

Grilled by SpaceX CEO Elon Musk on the audio-based social media app Clubhouse, Robinhood founder and CEO Vlad Tenev said that he had no choice but to restrict users from buying more shares in companies including GameStop and AMC.

"Did something maybe shady go down here?" he asked, according to CNBC.

But Tenev said that Robinhood simply didn't have the money necessary to back the unusual volume of trading spurred by the subreddit Wall Street Bets over the past week. Tenev told Musk that Robinhood needs to pay a deposit to cover the transactions on its platform and, in this case, it simply couldn't keep up.

"We had no choice in this case," Tenev told Musk. "We had to conform to our regulatory capital requirements."

Robinhood has been the subject of the internet's collective ire since it blocked users from buying more shares of GameStop, finding itself targeted by coordinated review-bombing on app stores and perhaps even a federal investigation.

Tenev was entering hostile territory by speaking to Musk, who had previously tweeted his support for an investigation of Robinhood.

The big question on Musk's mind was what prompted the decision to limit trades — and whether it was conspiratorial against investors.

The answer, Tenev said, comes purely down to finances. When the National Securities Clearing Corporation called Robinhood to pony up that deposit — a whopping $3 billion — the company had to scramble to secure more funding. Limiting trades, then, became a necessary step to keep the company from completely running out of money.