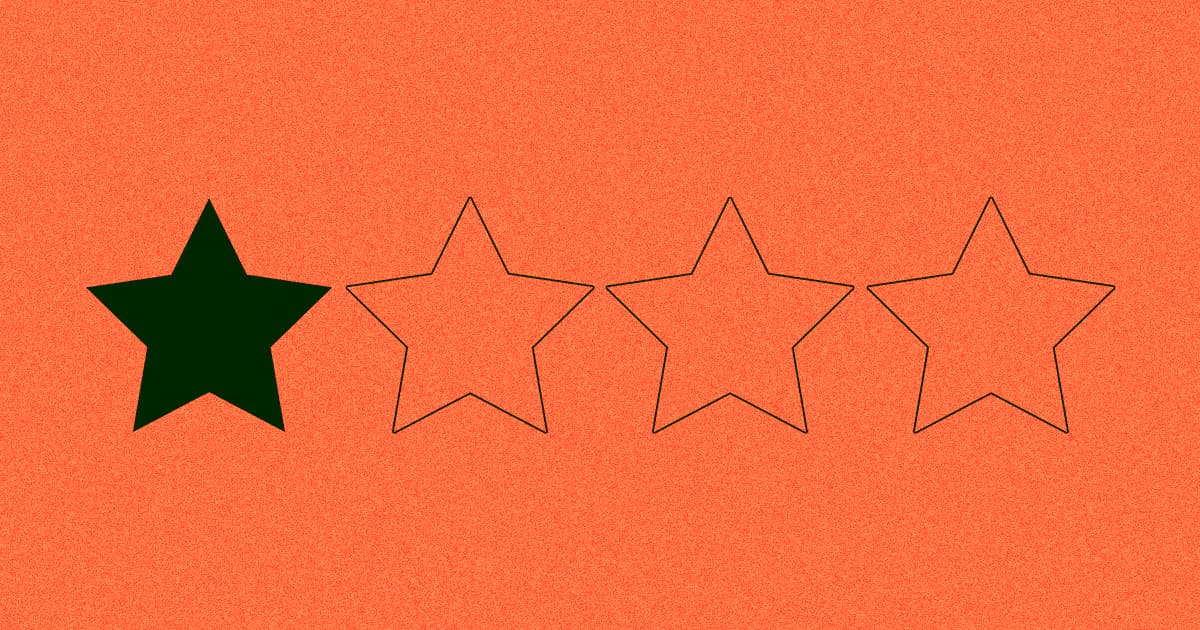 Google has entered the fray of the Wall Street Bets fiasco by stepping in to salvage Robinhood's rating on the app store.

The search giant stepped in after about 100,000 angry users flooded the stock trading app Robinhood with one-star reviews on Google's Play Store, according to The Verge. While it's not a shocking move — Google is well within its rights to curate app store reviews — it does serve as yet another example of how little control everyday people have over the digital and financial services they use.

Robinhood came under fire this week for blocking the army of Redditors and others gaming the stock prices of companies like GameStop and AMC from buying any additional shares — and even allegedly automatically selling off its users' portfolios, though the company has denied that charge.

Perhaps predictably, Robinhood's rating tanked as a result, at least until Google stepped in to delete nearly 100,000 of the negative reviews — bringing the app back to about four stars, according to The Verge.

Google stepped in because the negative reviews seem to have stemmed from a coordinated push to push down Robinhood's rating. A Google spokesperson told The Verge that the company is confident the reviews violated its policies against that sort of deliberate rating manipulation, justifying the intervention.

But that doesn't mean that Robinhood is in the all-clear — users are still exploring other options to express their contempt, including a class action lawsuit. And Congress is also demanding answers.