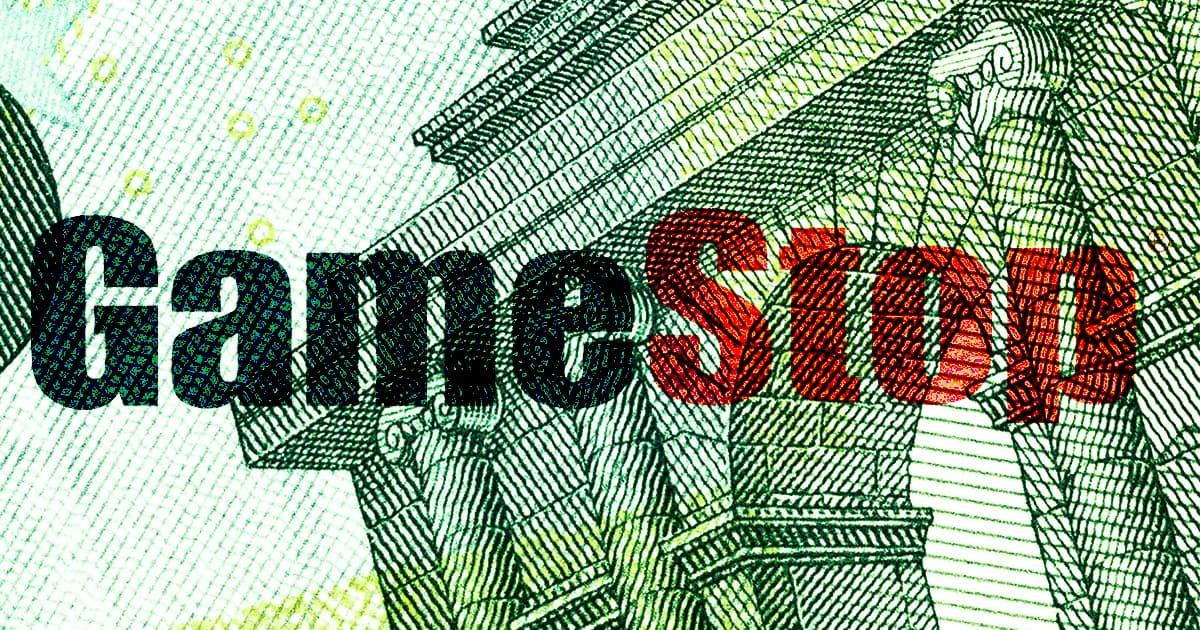 Reddit caused this chaos. Now its co-founder is trying to explain.

Reddit caused this chaos. Now its co-founder is trying to explain.

The Reddit community of investing enthusiasts known as Wall Street Bets burst into the mainstream this week when their coordinated actions led the value of stock in the retail chain GameStop to shoot up by nearly 2,000 percent.

Whether the chaos represents rational thinking by economic outsiders or harmful groupthink that will result in financial ruin is a topic of intense debate. But Alexis Ohanian, the co-founder of Reddit who left its board last year, has now gone on the record to say that he believes the saga represents a new normal for markets — and is, for better or for worse, a natural consequence of online communities.

"I do think this is a seminal moment. I don’t think we go back to a world before this because these communities, they’re a byproduct of the connected internet," Ohanian told CNBC. "Whether it’s one platform or another, this is the new normal."

The mayhem caused by Wall Street Bets has been difficult to process even for seasoned financial observers. In that light, Ohanian is providing a compelling contextualization of the situation — positing, essentially, that the online disruption that's already shaken industries ranging from rideshares and food delivery is now coming to the world of finance.

"We’ve watched the internet now, over the last 10, 15 years thanks to the rise of social media and all this infrastructure, bring a bottom-up revolution to so many industries," said Ohanian, who co-founded Reddit in 2005 alongside current CEO Steve Huffman. "We’ve seen this across media, we’ve seen this across so many sectors, and now it’s happening to finance."

Of course, creating a monster doesn't mean you understand it — so whether Ohanian's explanation holds up is anyone's guess.

Market Madness
Bill Gates Says He's Quite Concerned About the Global Economy
5. 10. 22
Read More
Brands We Love
Now Anyone Can Invest in Real Estate Thanks to This Innovative Online Platform
9. 7. 21
Read More
Brands We Love
This Real Estate Platform Lets Investors Save Time and Money Like Never Before
8. 19. 21
Read More
+Social+Newsletter
TopicsAbout UsContact Us
Copyright ©, Camden Media Inc All Rights Reserved. See our User Agreement, Privacy Policy and Data Use Policy. The material on this site may not be reproduced, distributed, transmitted, cached or otherwise used, except with prior written permission of Futurism. Articles may contain affiliate links which enable us to share in the revenue of any purchases made.
Fonts by Typekit and Monotype.