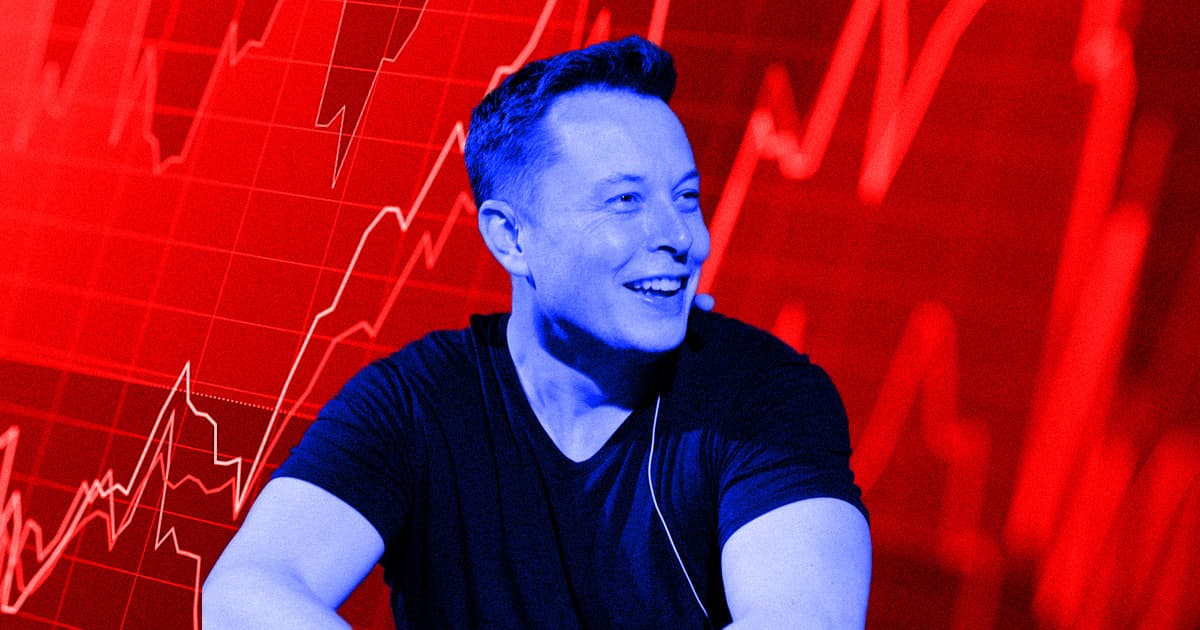 What the hell is happening with GameStop's stock price?

What the hell is happening with GameStop's stock price?

The stock prices of GameStop experienced an absolute rollercoaster on Monday.

Behind the volatility was a Reddit forum called r/Wallstreetbets, which was hellbent on making a buck through a "short squeeze," a rapid increase in the price of a stock despite a lack of supply. In this case, its target was the brick and mortar video games retailer GameSpot, which has been bleeding money for years now and isn't expected to turn a profit until 2023.

This squeeze is wreaking havoc with short sellers at banks, actors borrowing securities and selling them on the market with the goal of buying them back later for less, covering their positions. In other words, those who are betting against the success of a company.

Now Tesla CEO Elon Musk wants a piece of the cake as well. "Gamestonk!" the billionaire tweeted to his 43 million followers, with a link to the Wallstreetbets subreddit.

Musk has a long and extremely frayed relationship with short sellers and has repeatedly complained that they've messed with the valuation of Tesla stocks.

His motivation in sharing the link is difficult to discern. But Wallstreetbet's ploy, an event several years in the making, turned out to be highly unusual. The rocketing stock price triggered at least nine trading halts, as Bloomberg reports. As of Monday afternoon, investors were willing to pay 451 percent more what analysts consider reasonable.

The situation has become so out of control, experts believe the Reddit takeover could end up triggering an investigation by the US Securities and Exchange Commission — another old foe of Musk.