Elon Musk: "I Do Not Respect the SEC"

Musk has had enough. 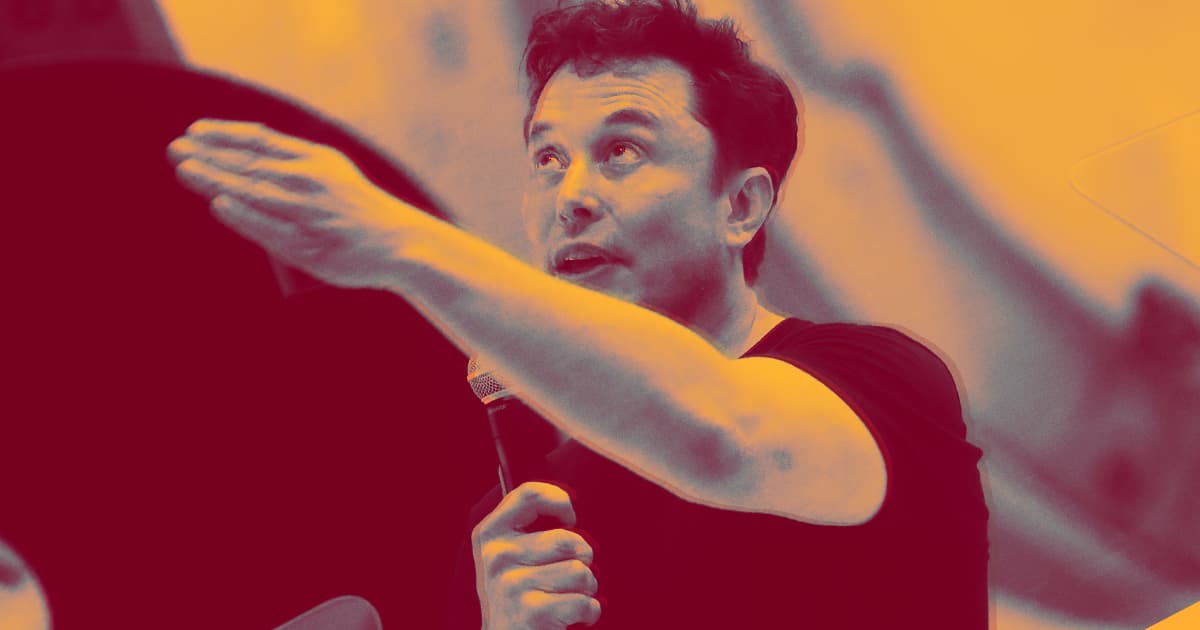 Elon Musk has had enough of the Securities and Exchange Commission (SEC).

And if he hadn't already made it abundantly clear — he jokingly referred to the regulatory agency as the "Shortseller Enrichment Commission" in October — Elon Musk offered up some strong language during newly released footage from an interview with "60 Minutes" host Lesley Stahl.

The squabble between Musk and the SEC dates to September, when the commission filed a lawsuit against Musk. It said he mislead investors during a series of August tweets in which he said he planned to take Tesla private at $420 per share — which, yep, turned out to be a pot joke to amuse his girlfriend, the renowned industrial musician Grimes.

Musk settled with the SEC, agreeing to pay a fine and let Tesla review public statements he makes about the company. Musk also had to step down as Tesla chairman for at least three years — though he was allowed to keep his post as CEO.

But Musk does what he wants. He made it clear during the "60 Minutes" interview that not all of his tweets were read by officials at Tesla prior to being tweeted.

"The only tweets that would have to be say reviewed would be if a tweet had a probability of causing a movement in the stock," Musk told Stahl.

In the wake of the 60 Minutes interview, a Tesla spokesperson told the Washington Post that "the settlement is being complied with."

Did the SEC do enough to reign in an impulsive billionaire?

That's hard to tell. But things are looking up right now for Tesla, with analysts predicting strong performance as its Model 3 production picks up.

More on Elon and the SEC: The Five Funniest Things about the SEC’s Lawsuit against Elon Musk