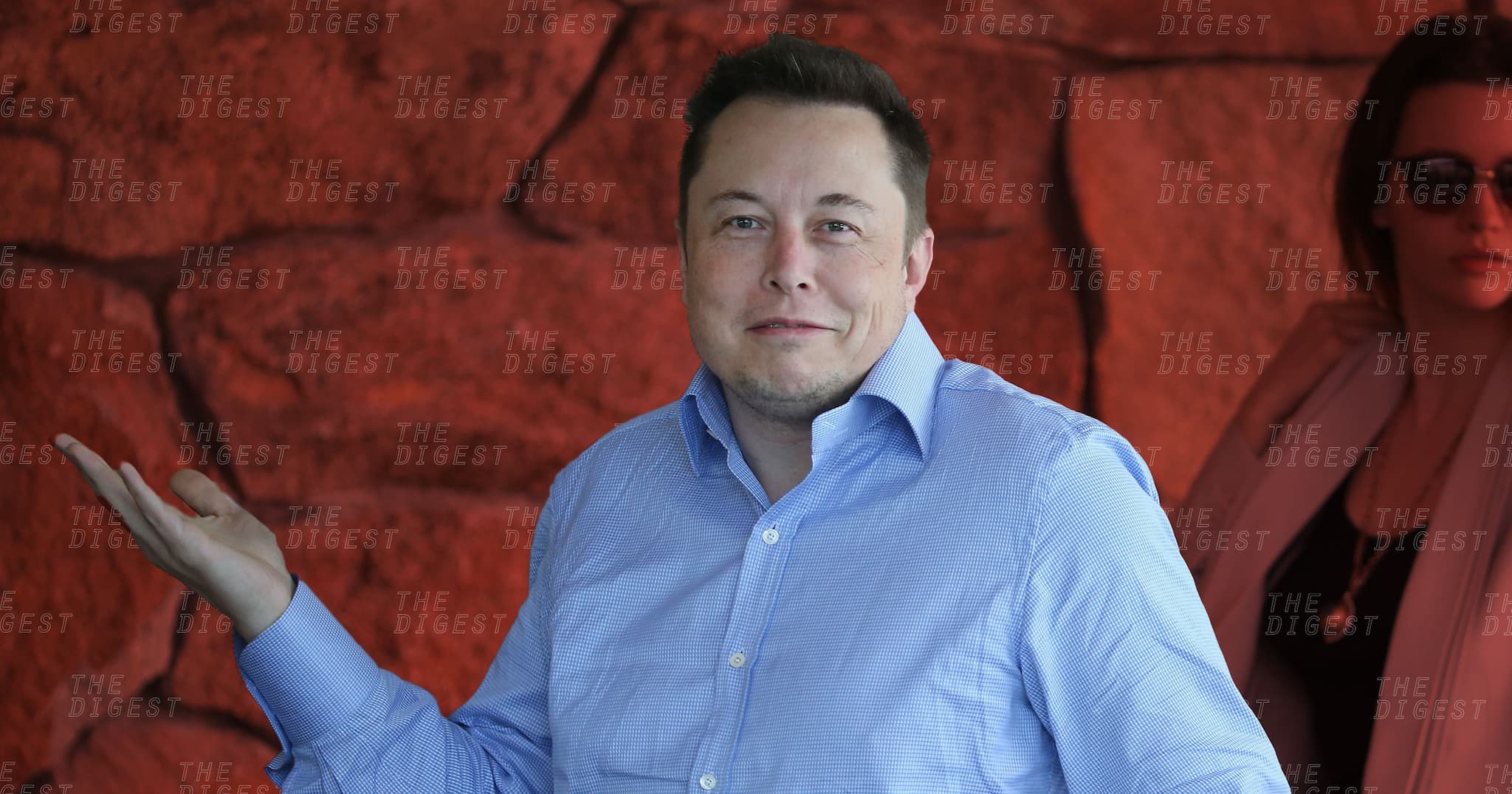 Turns Out Musk Might Actually Be Serious About Taking Tesla Private

420 BLAZE IT. In a very characteristic move, Tesla CEO Elon Musk tweeted that he was considering taking Tesla private at a value of $420 a share.

Was it a real thing or simply a rather expensive weed joke? It was hard to tell at first.

Turns out it was real, and pretty darn serious. In a public letter posted to Tesla’s official website, Musk elaborated on his intentions to privatize Tesla — at least in the short-term. Because Tesla was “the most shorted stock in the history of the stock market,” and quarterly earnings putting “enormous pressure” on the exponentially growing company, Musk suggests it might make more sense to trade stock privately for the time being.

BUYING TIME. Elon Musk has had a bumpy relationship with investors as of late, and has taken Twitter to lash out at short sellers repeatedly. It also closely follows an announcement that Saudi Arabia’s sovereign wealth fund has taken a 3 to 5 percent stake worth $2 billion in the company.

“In the future, once Tesla enters a phase of slower, more predictable growth, it will likely make sense to return to the public markets,” writes Musk.

As a direct result of Musk’s $420 tweet, share values started fluctuating. Trading was halted for an hour and a half Tuesday afternoon, as The New York Times reports, but when it resumed shares jumped to $367 — an increase of 16 percent since the Q2 earnings call on August 1.

BALLSY BUYOUT. But a buyout (acquiring a controlling interest in Tesla) would cost a spectacular $72 billion, according to the Wall Street Journal. And the fact that the company has been burning through cash, and even asking suppliers to refund payments might make such a buyout fairly unlikely.

Musk is leaving it to shareholders to decide if they want Tesla to privatize. So far, no actions have been taken to make this happen; a shareholder vote has not been scheduled.

Musk’s tweets, though, might present a bigger problem. Harvey Pitt, the former chairman of the U.S. Securities and Exchange Commission told CNBC that discussing the exact price on Twitter was “highly unprecedented… and raises significant questions about what his intent was.”

Despite the unfolding media “shitshow,” Musk still seems to view privatization as an “enormous opportunity for us all.” We’ll find out whether or not investors agree.