Neuralink is reportedly under federal investigation — and the details are serious. 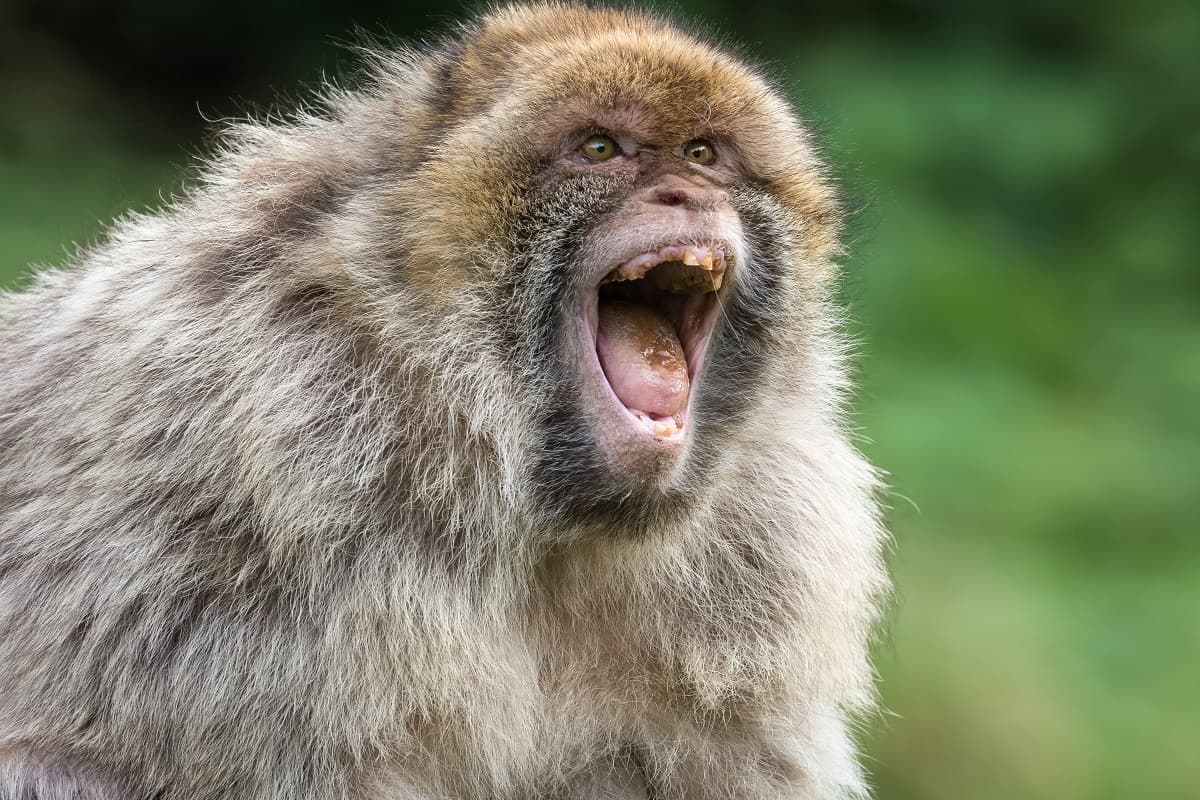 We already knew that there were problems at Elon Musk's brain-computer interface startup, Neuralink. Internally, employees have warned of chaos as they say Musk pushes for overly ambitious goals. Externally, subject matter experts say that Musk's glib promises gloss over profound challenges standing in the way of a commercial brain implant for humans — and downplays deep ethical questions that will emerge if it does succeed.

Another problem has been looming since early on as well: criticism of how the venture is treating its animal test subjects. Now, a bombshell Reuters story reports that those concerns have deepened considerably in the form of a federal probe about animal wellbeing at the company by the US Department of Agriculture’s Inspector General, at the request of a federal prosecutor.

Reuters' reporting sounds extensive, drawing on what the news agency says are interviews with numerous current and former employees of Neuralink at a "time of growing employee dissent about Neuralink’s animal testing."

The specific allegations are grim, with Reuters reporting that Neuralink has since 2018 so far killed around 1,500 animals, including 280 sheep, pigs and monkeys. It's not clear how many of the animals have died specifically after being implanted with the company's prototype brain chip — which Musk said this week expects to be implanting in human subjects within six months — but it had been previously reported that 21 percent of its monkeys died because of issues with the devices.

Sources tell Reuters that many mistakes endangering animal wellbeing are avoidable. For example, employees told the outlet, the company allegedly botched surgery on two pigs when it implanted their chips on the wrong vertebra, leading the company veterinarian to recommend killing one of the animals due to its "poor psychological well-being."

Worse, employees told Reuters that mistakes that led to the animals' deaths were sometimes exacerbated by Musk pushing the company to work faster than was safe. One employee vented to colleagues in a message obtained by Reuters that the company's work on animals was a "hack jobs." The outlet reported that numerous employees have raised the concerns internally, and some have left the company entirely due to concerns about how the animals were being treated.

Another detail reported in the story smacked of an ugly retroactive approach to scientific literature: after Musk described the company's approach to surgery as "confirmatory, not exploratory," company researchers were allegedly instructed to scrub the word "exploratory" from study titles retroactively, and to avoid using it in the future.

Neuralink's problems with perception of its animal testing had been building for some time. PETA has spoken out the company, and a legal battle is currently underway to obtain photos of monkeys that Neuralink experimented on at the University of California, Davis.

A federal investigation, though — as well as what sounds like growing rancor at the company over Musk's dictatorial managerial style — could represent a swiftly darkening shadow over the company already-challenged venture. The drama also comes as Musk is facing steep challenges at his just-acquired social media site Twitter as well as delays at SpaceX and a range of problems at Tesla.

More on Neuralink: Elon Musk Shows Off Monkey That Can Type With Brain Implant Instead of Typewriter

Read This Next
Eyes Have It
Meet the Neuralink Cofounder Who Left and Started a Competitor That's Now Rapidly Catching Up
PDA
Elon Musk Is Faving Posts on Twitter That Are Making Our Skin Crawl With Embarrassment
So Sue Me
Battle Erupts Over Alleged Grisly Photos of Brain-Hacked Neuralink Monkeys
From Our Partners
Build A Robotic Toy Car With This DIY Self-Driving Vehicle Kit
From Our Partners
This NASA Apollo 15 Commemorative Watch Is Historic In Its Own Right
More on Enhanced Humans
Brain Transparency
Feb 3 on futurism
Duke Professor Welcomes the "Promising" Future of Employers Reading Your Brain
Brain-Computer Im...
Jan 3 on the byte
Neuralink Cofounder Says New Company's Eye Implant Could Be "Ultimate" VR Tech
Skull Candy
10. 24. 22 on the byte
A Guy Lost His Eye and Put a Bright Light Into the Socket
READ MORE STORIES ABOUT / Enhanced Humans
Keep up.
Subscribe to our daily newsletter to keep in touch with the subjects shaping our future.
+Social+Newsletter
TopicsAbout UsContact Us
Copyright ©, Camden Media Inc All Rights Reserved. See our User Agreement, Privacy Policy and Data Use Policy. The material on this site may not be reproduced, distributed, transmitted, cached or otherwise used, except with prior written permission of Futurism. Articles may contain affiliate links which enable us to share in the revenue of any purchases made.
Fonts by Typekit and Monotype.