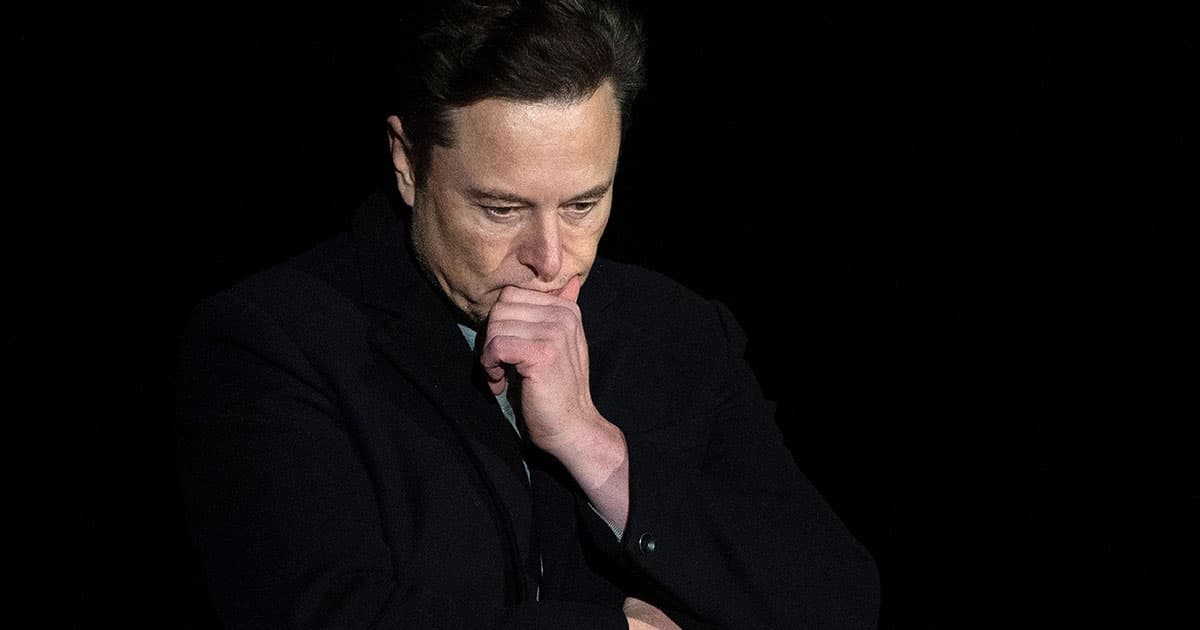 Realizing Its Mistake, Twitter Pleads With Fired Employees to Come Back

Elon Musk seems to have no idea what he's doing.

Elon Musk seems to have no idea what he's doing.

Twitter's operations have been plunged into absolute chaos ever since Elon Musk took over the company.

Last week, Musk laid off around half of the embattled social media company's staff, which was more or less expected. In a much more surprising twist, though, Bloomberg reports that Twitter is now begging some of them to come back — in yet another sign that the billionaire CEO's takeover of Twitter has been, well, a total mess.

According to tech journalist Casey Newton, Twitter's management sent out Slack messages asking others to nominate names of "folks that were left off," who should be reinstated.

We're still unsure what Twitter's exact reasoning behind the decision is. Some anonymous employees have argued that Twitter is seeking to bring back employees to dodge a class action lawsuit, as Quartz reports, while others suggest it could be a way to appease advertisers by bringing back fired content moderation team members. Another likely explanation: in the rushed terminations, the company accidentally got rid of people who are critical to its operations.

Employees at Twitter were left in the dark right up until the mass culling began on Friday. They were asked not to come into the office and had to await an email that informed them whether they'd been let go or not.

Terminated workers were suddenly locked out of their email accounts, while international employees had their work visas revoked.

Musk rationalized the move, though, tweeting that "there is no choice when the company is losing over $4 million a day."

Picking Up the Pieces

Meanwhile, Musk is trying to force Twitter's users to pick up the tab by charging them $8 for verification checkmarks without actually verifying identity, a suggestion many have balked at.

The company is also now banning accounts for "impersonating" other users, which seems related to many users changing their display names to "Elon Musk" as a joke.

The operation is also turning into a giant hole in Musk's bottom line. Whether he will be able to turn things around remains as unclear as ever. First, the dust has to settle.

More on the mess: Furious Elon Musk Pledges to Ban Anyone Who Changes Their Display Name to "Elon Musk"